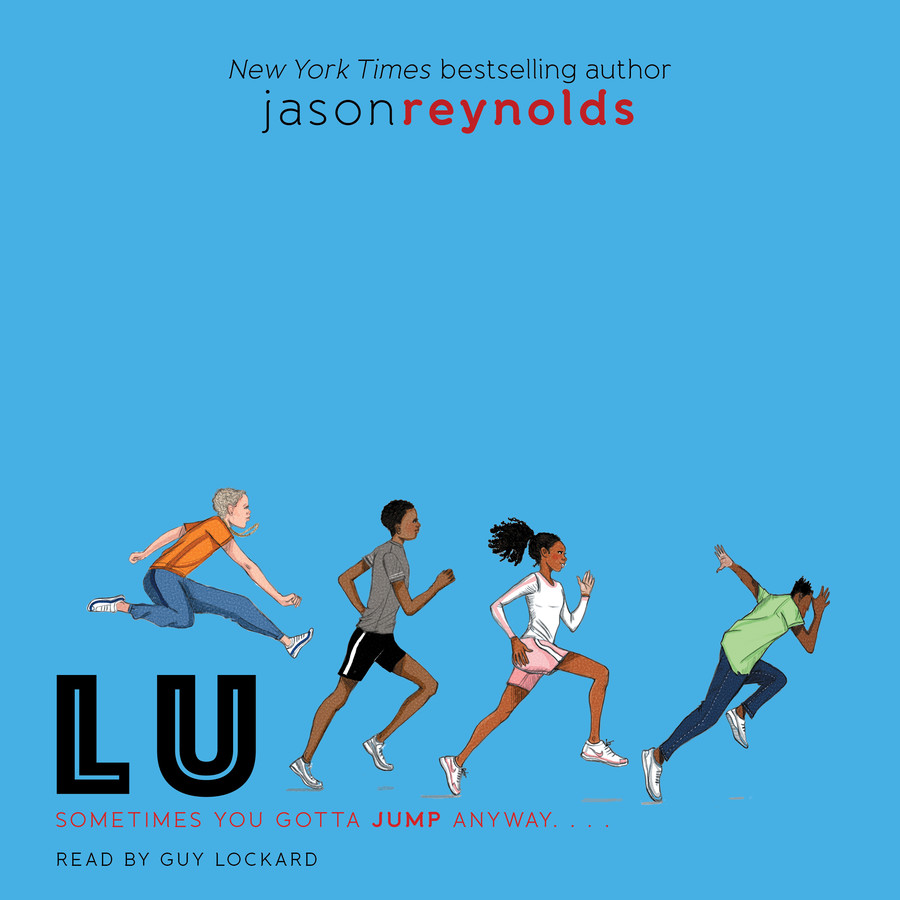 Book #4 of Track
By Jason Reynolds
Read by Guy Lockard

Book #4 of Track
By Jason Reynolds
Read by Guy Lockard