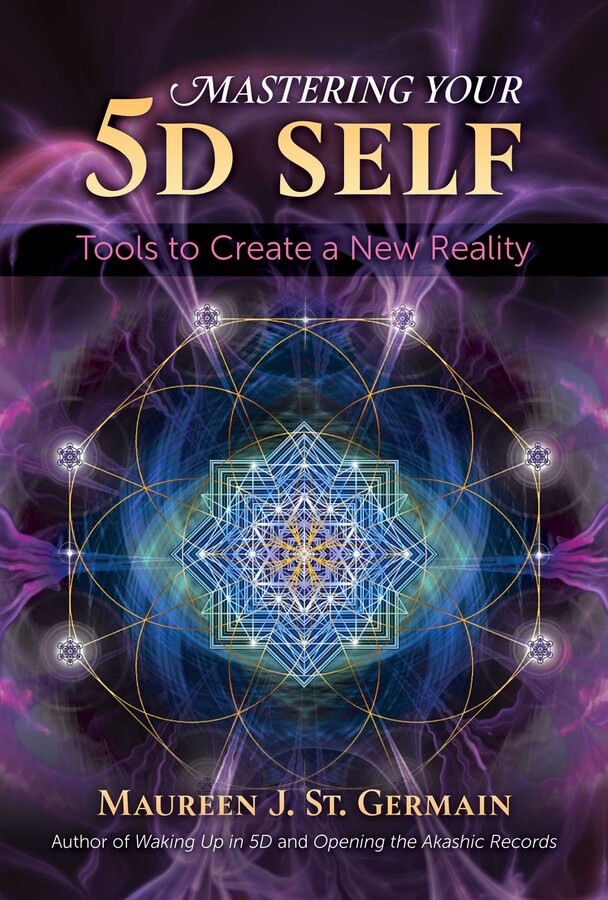 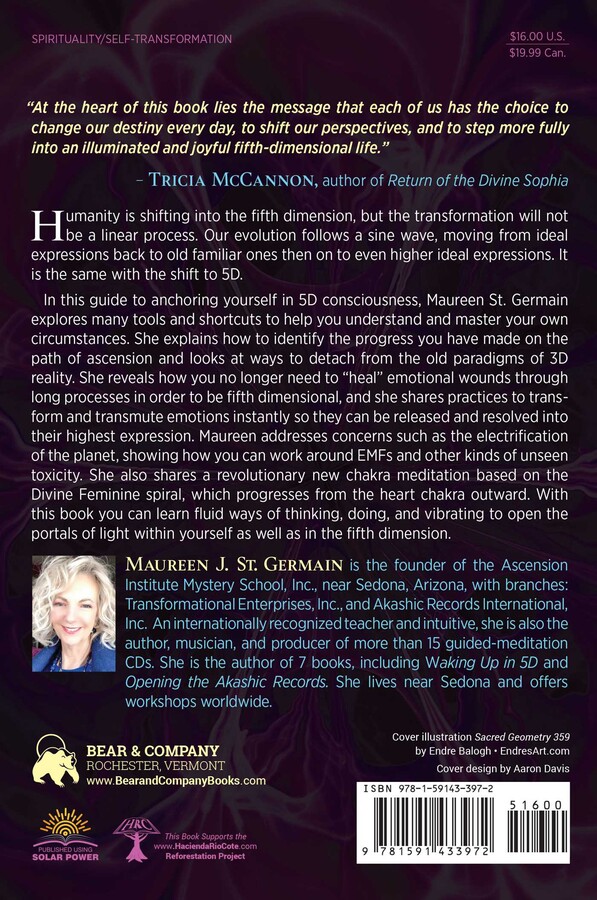 Mastering Your 5D Self

Tools to Create a New Reality

Mastering Your 5D Self

Tools to Create a New Reality