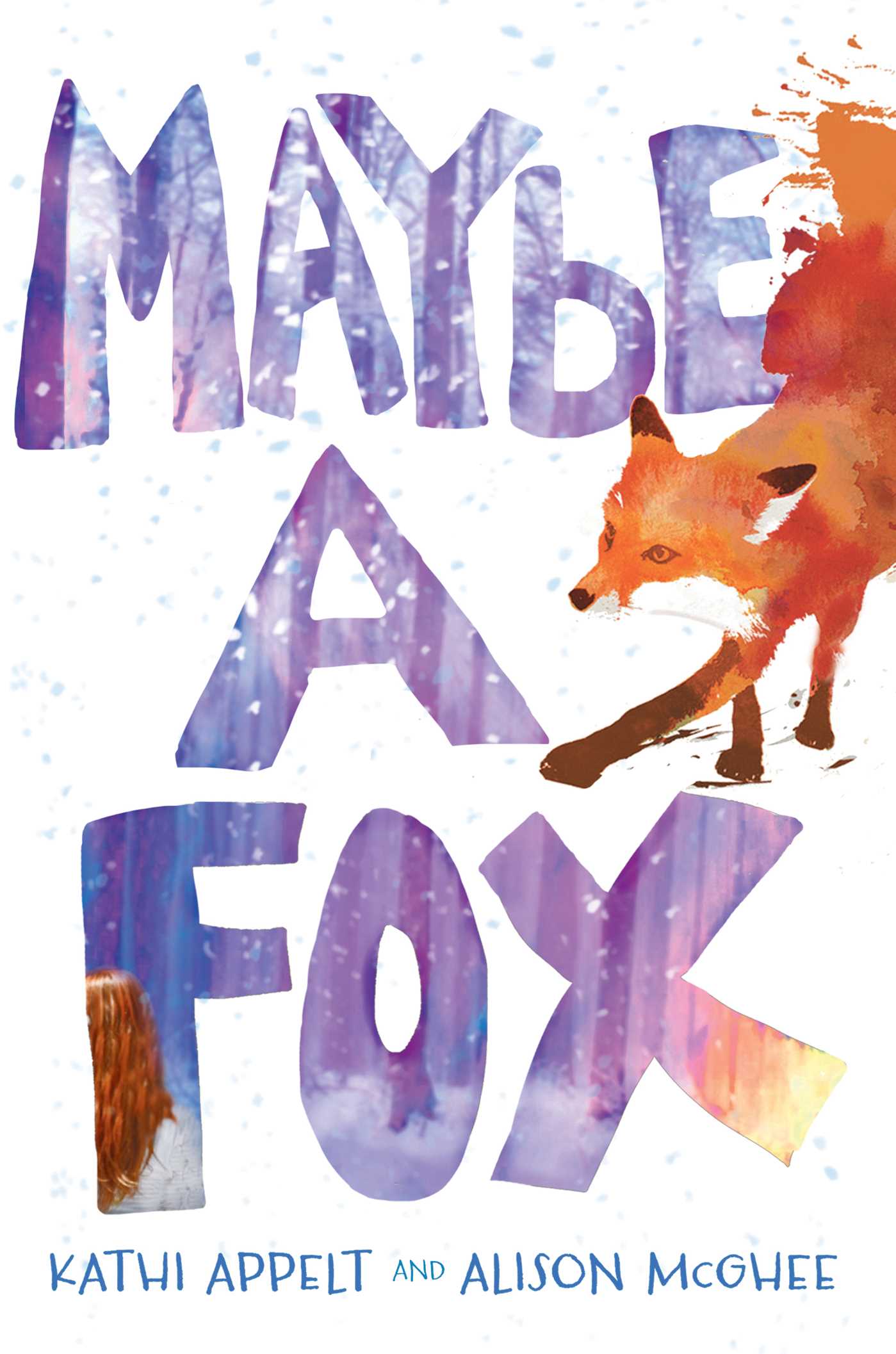 By Kathi Appelt and Alison McGhee

By Kathi Appelt and Alison McGhee