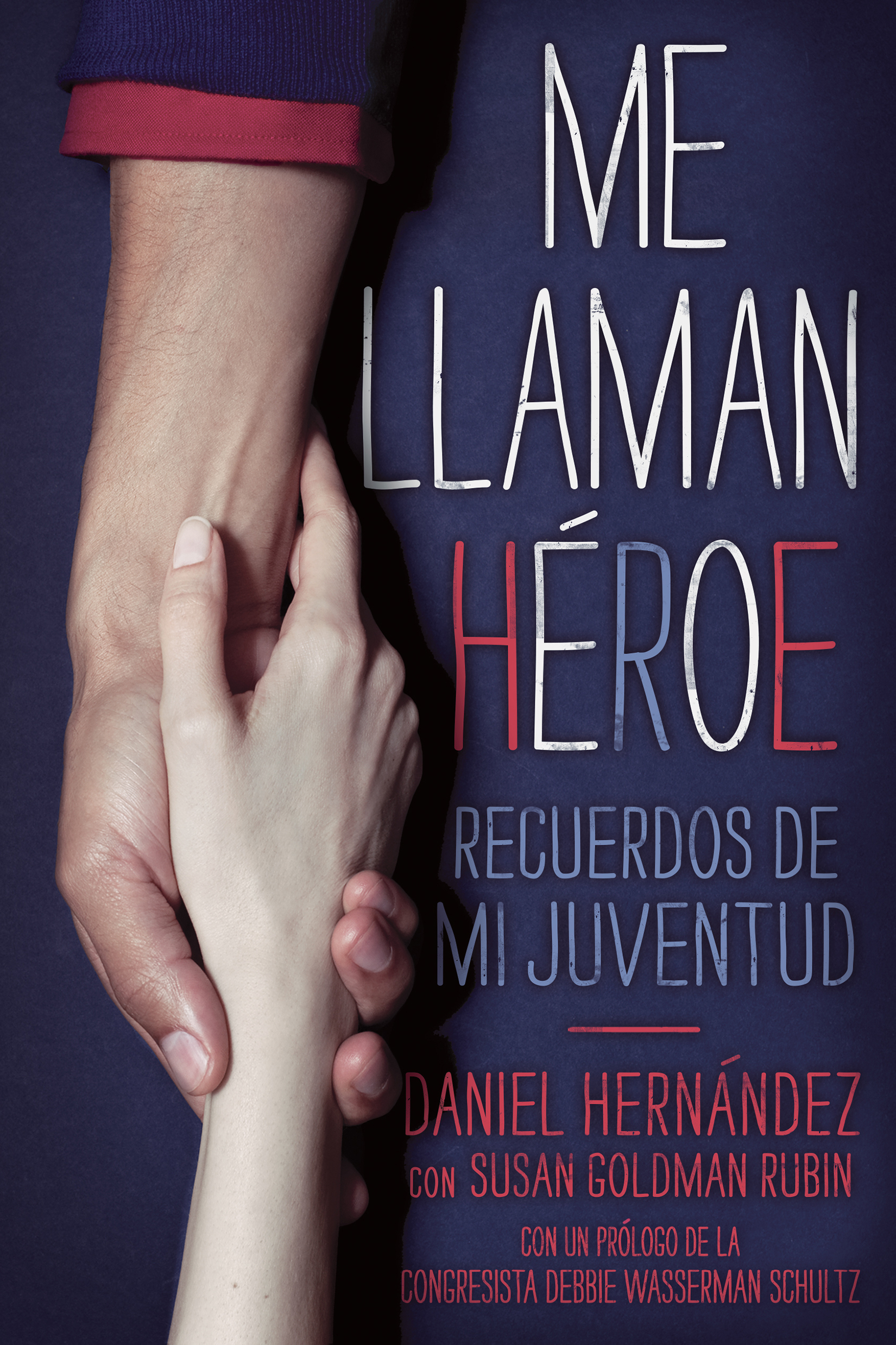 Me llaman heroe (They Call Me a Hero)

They Call Me a Hero: A Memoir of My Youth
By Daniel Hernandez with Susan Goldman Rubin

Twenty-year-old Daniel Hernandez is an intern working in U.S. Representative Gabby Giffords’s office when she and several others are shot at a constituent event on January 8, 2011, in Tucson, Arizona. In his memoir, Hernandez describes the events that happened that day and the aftermath. He narrates his personal experiences growing up that led him to a career in public service and his passion for wanting to help people in turmoil.

1. Discuss the characteristics of a hero.

2. What makes some individuals jump to the aid of those facing danger, while others do not?

1. Daniel Hernandez is a twenty-year-old intern working for Gabby Giffords on the day that she is shot in Arizona. How did he come to meet Gabby Giffords? What impressed him about her?

2. Describe the morning of the shooting. How does Daniel recall the events of that morning?

3. On the day of the shooting rampage, how did Daniel come to the aid of Gabby Giffords and other victims that day?

5. Daniel does not perceive himself as a hero. Why does he have this perspective? How does he define a hero? Do you think Daniel is a hero?

6. In the early hours of the aftermath, there was a great deal of misinformation about the day’s events. How did Daniel feel about these mistakes and how did he respond?

8. Daniel reflects on being Hispanic and gay. What role does his ethnicity and his gender orientation play in the aftermath? How does Daniel feel about the attention to his identity?

9. After the Tucson shooting, the issue of gun control and mental health services comes to the forefront. What is Daniel’s perspective about what steps need to be taken? Do you agree or disagree and why?

10. Christiane Amanpour from CNN hosts a town hall meeting at Saint Odilia Church. What is the purpose of this meeting?

11. As an adolescent, Daniel believes he wants to enter the medical profession; however, he later decides he wants to work in the area of public policy. Why does he make this change? What do these two areas have in common?

13. Describe Daniel’s relationship with his father. What role did his father play in his high school and college education? Support your response with evidence from the text.

14. What medical challenges did Daniel overcome in both high school and in college? How have these challenges strengthened his fortitude?

1. The memoir is divided into four major parts: the shooting, growing up, obsessed with politics, the aftermath. These sections are not in chronological order. What effect does this organizational structure have on the story? Why is the memoir structured this way? Is this effective? Why or why not?

2. Today’s media is often criticized for sensationalism. Discuss Daniel’s descriptions of their responses, the interviews, and the aftermath. Do you agree with the manner in which he handled the media? Why or why not? Support your responses with evidence from the text.

3. The Tucson shooting rampage raised questions about gun control and mental health services. Given that even more public shootings have taken place since the Tucson rampage, what steps should we make as a country to prevent these kinds of senseless acts?

4. Daniel grew up in a bilingual family. What happened to bilingual education in his state and how did the change impact Daniel? How did it impact non-English-speaking students?

5. Identify five key events in Daniel’s life that have shaped him into the person he is today.

6. What does Daniel say he has learned from tragedy? How does he believe the shooting has changed his life?

7. At an early age, Daniel has compassion and empathy for others. Where do these characteristics come from? Why do some individuals develop deep compassion while others do not?

This guide, written to align with the Common Core State Standards (www.corestandards.org) has been provided by Simon & Schuster for classroom, library, and reading group use. It may be reproduced in its entirety or excerpted for these purposes. 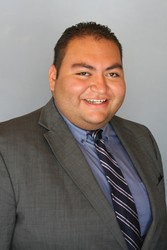 Daniel Hernandez is a 2012 graduate of the University of Arizona who is credited with having saved the life of Congresswoman Gabrielle Giffords during the shooting rampage in Tucson, Arizona, on January 8, 2011, when he was an intern assisting the congresswoman with a constitutional event. He served as a member of the City of Tucson Commission on LGBT Issues, and is currently on the governing board of the Sunnyside Unified School District, where he attended public schools. He is dedicated to education advocacy and civic engagement. He is the author of They Call Me a Hero. Visit him at DanielHernandezJr.org.

“On a day of enormous tragedy, we saw great bravery and compassion. When Daniel Hernandez heard gunshots that fateful day, he ran toward them, ultimately saving lives. This moving memoir tells the story of how Daniel became the quick-thinking, courageous and generous young man who would become a national hero.”-

“I met Daniel Hernandez and came away feeling invigorated about America ’s future. We all watched Daniel in an incredible moment of heroism. Now, he’s made a life of service and whether he stays in local politics or hits the national stage, he will inspire America for a long time.”

"Daniel Hernandez is a true American hero. I have had the pleasure of meeting him, and it reminded me why I love this country: Only in America can a young boy whose mother was an immigrant land an internship with his Congresswoman and in the most terrifying moment of his life run towards the bullets to save her life. He handled his newfound fame with grace and dignity and continues to inspire people across the country."

"This account...hits all the right notes. Throughout, [Daniel Hernandez] comes across as self-assured but not full of himself, conscious of but not obsessed with his image and his status as a multiple role model, opinionated but not angry or preachy. An absorbing eyewitness view of a shocking event wrapped in a fluent, engaging self-portrait."

"[This] tense, moment-by-moment recounting of the shooting spree is gripping...Throughout, Hernandez strikes a tone that is humble, earnest, and impassioned, and his story is inspiring not only for his bravery during the shooting, but also for his commitment to education advocacy and public service."

“Daniel’s now-famous bravery is matched only by his remarkable sense of duty and deep respect for public service. His story should be required reading for young people wondering if and when they can make an impact on the world. The answers are ‘yes’ and ‘right now.’"

“Daniel Hernandez is a shining example of civic duty and resilience in the face of hardship. His story will inspire young people everywhere and remind us all that there are true heroes among us.”

“Daniel Hernandez did not become an extraordinary man on that horrible day in Tucson; that’s just when the world learned of him.”

"The heroic young man’s story will be appreciated by politically minded youths as well as those looking for a role model."

Me llaman heroe (They Call Me a Hero)