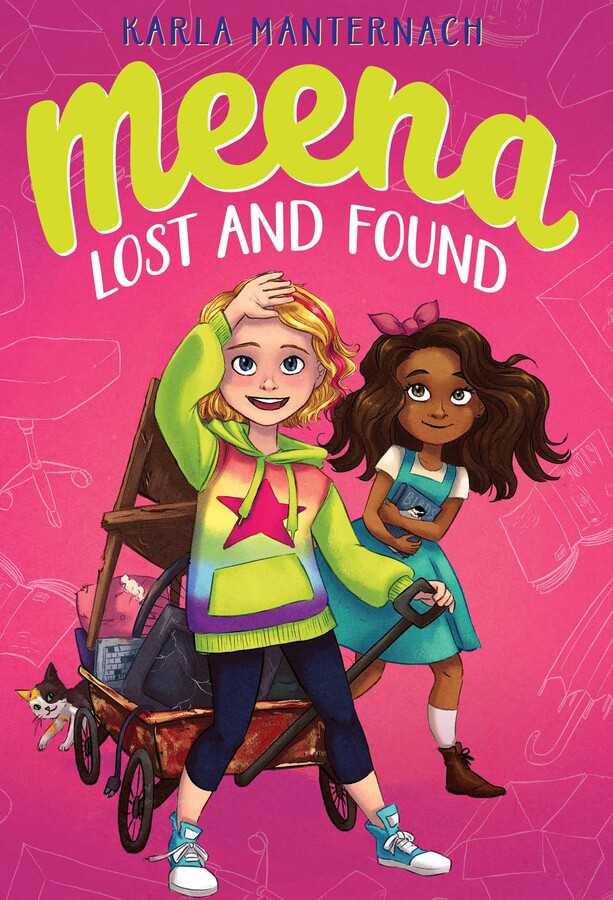 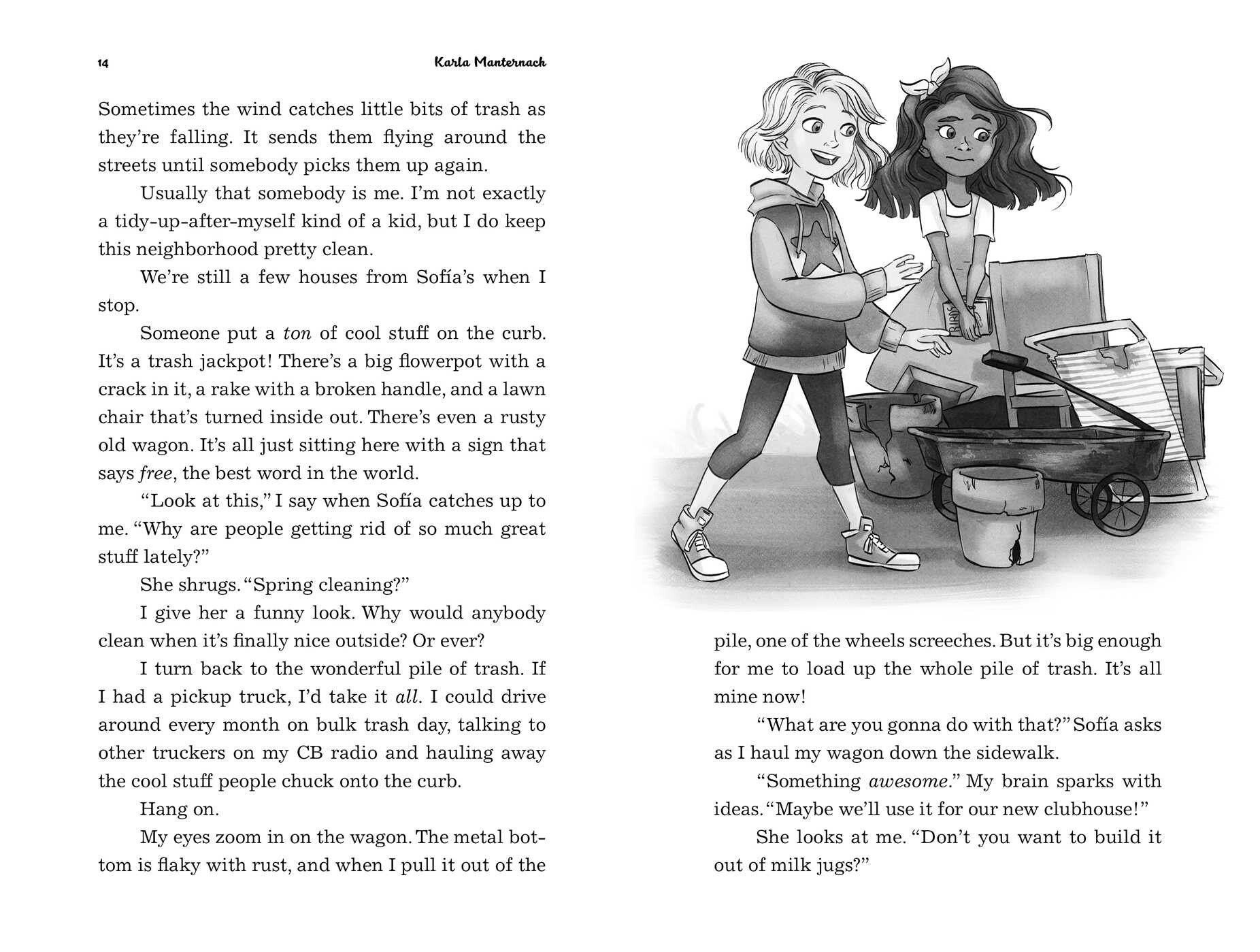 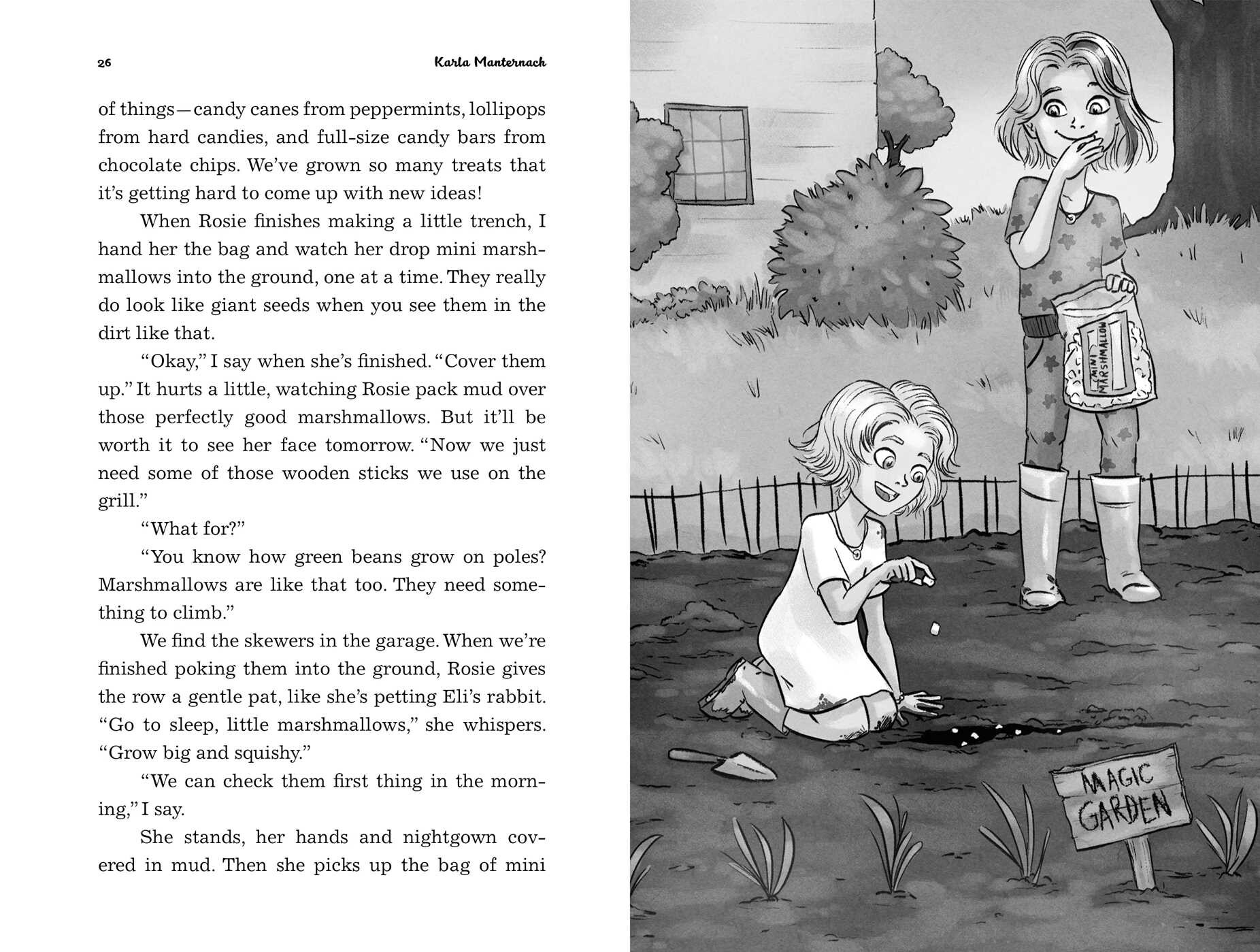 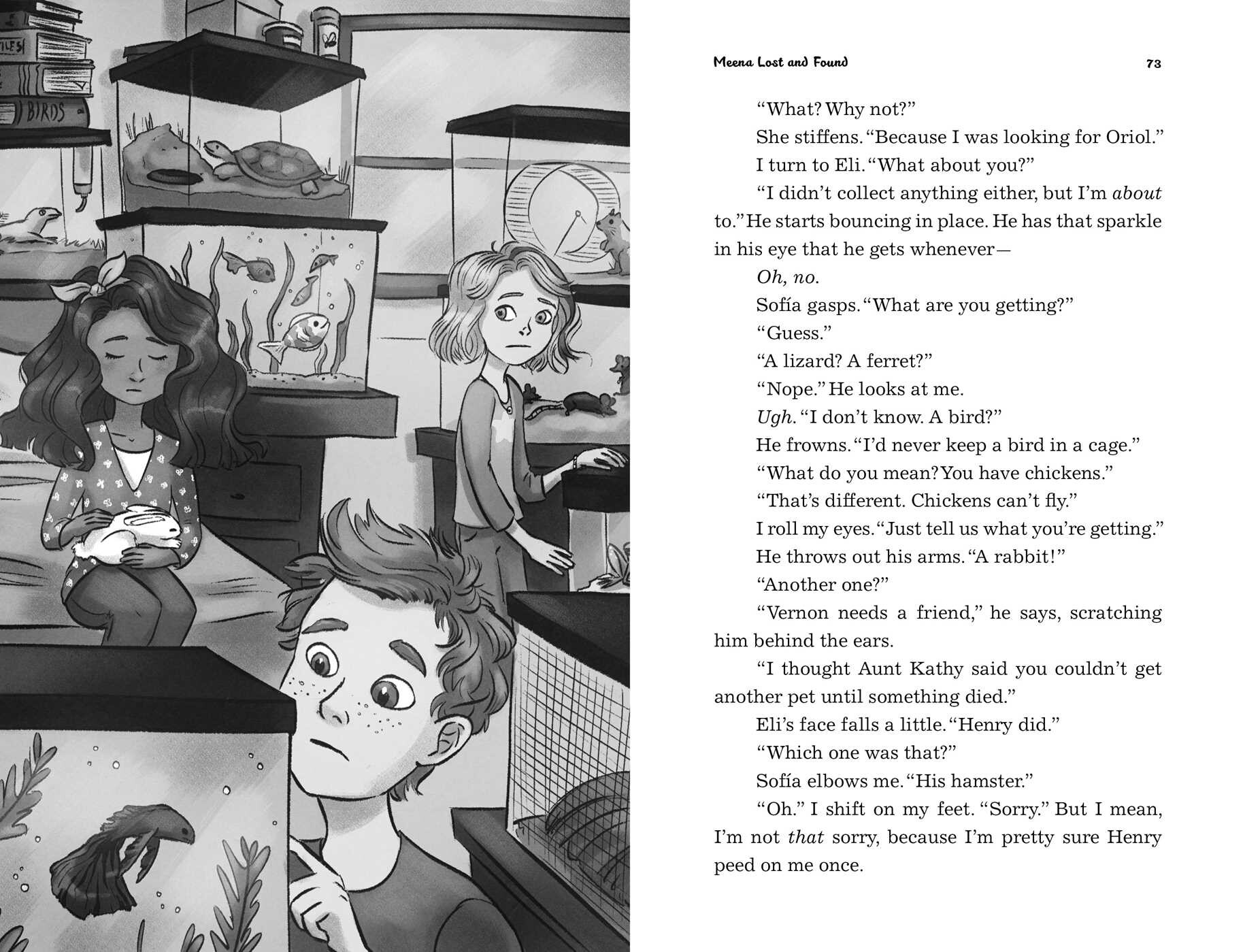 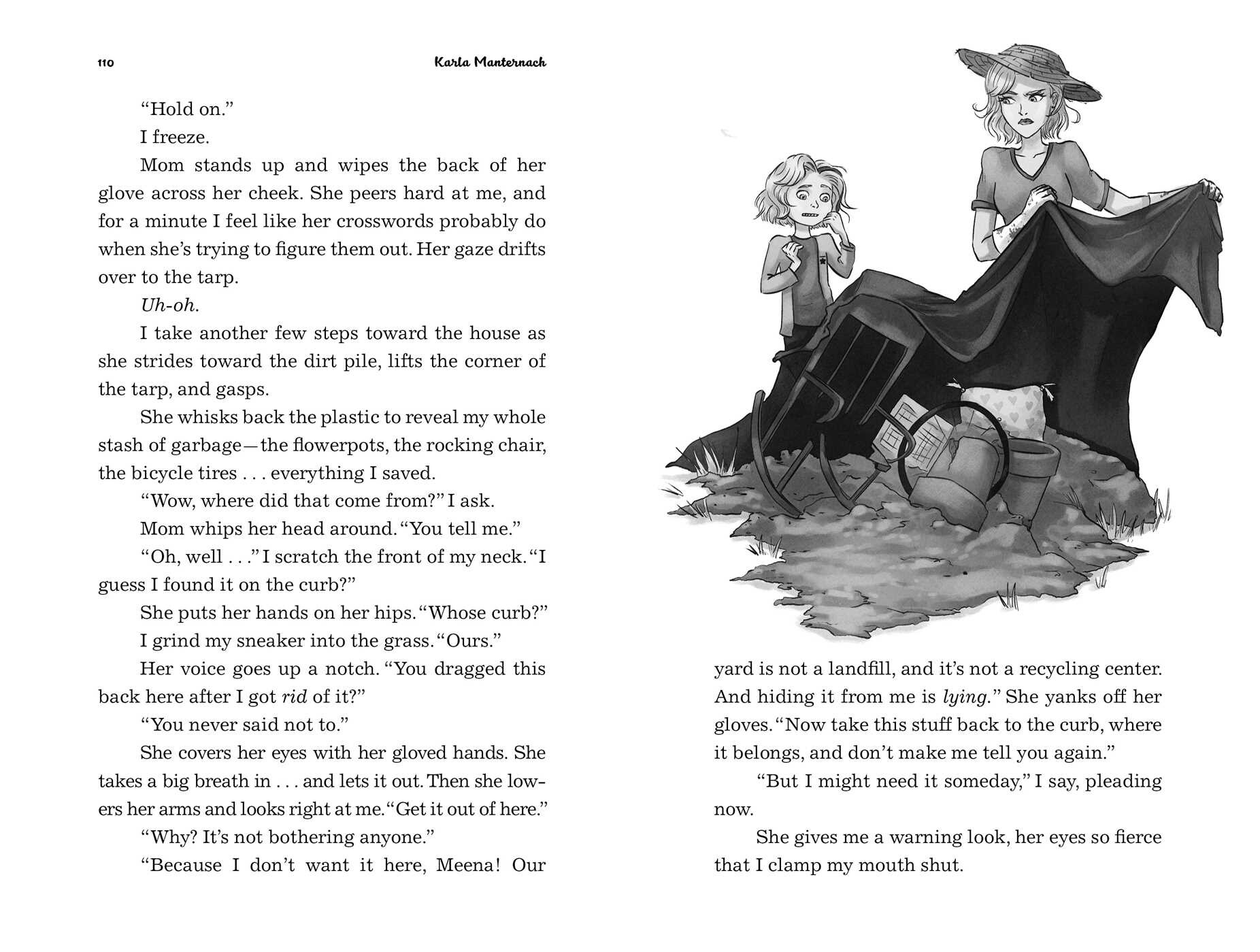 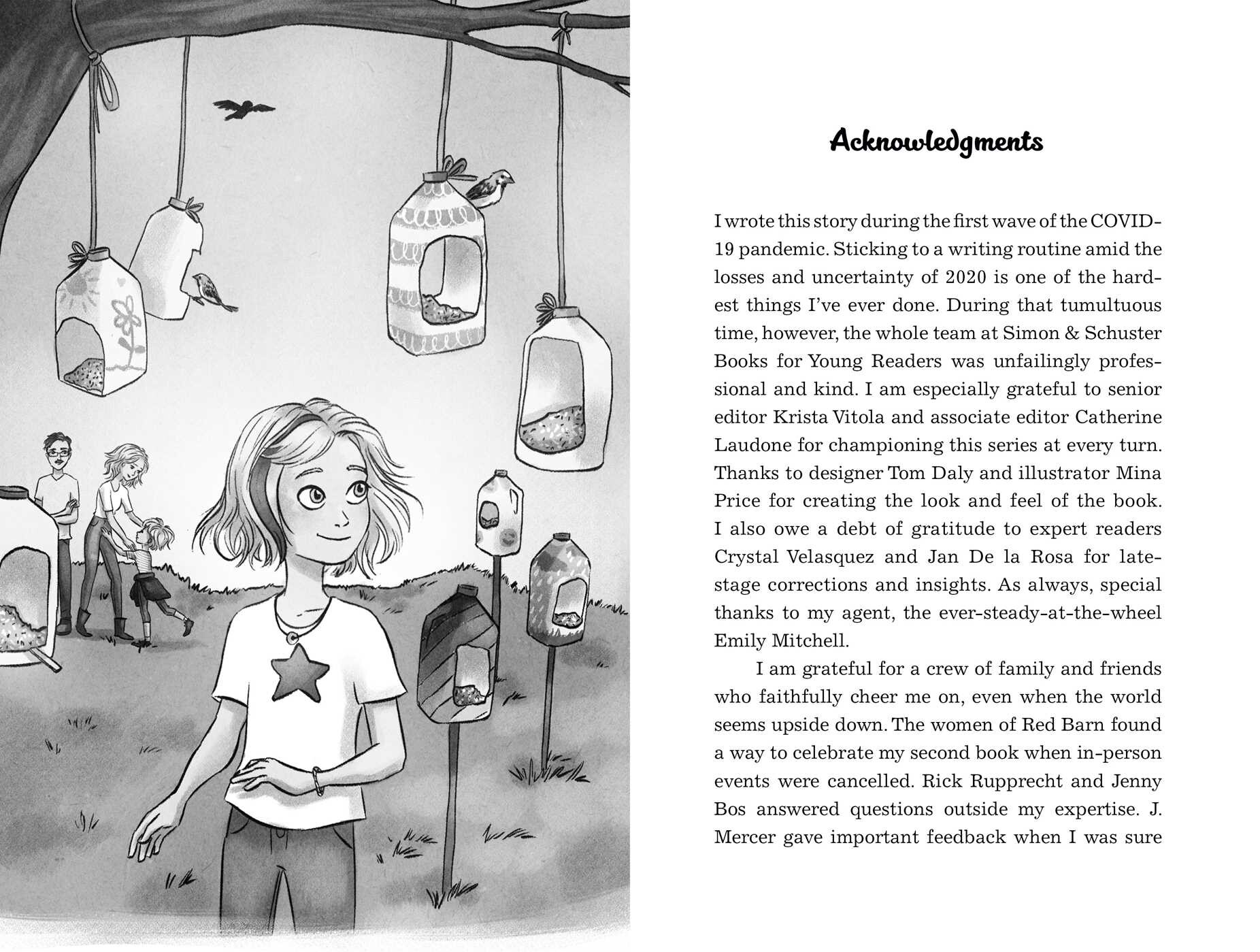 More books in this series: The Meena Zee Books