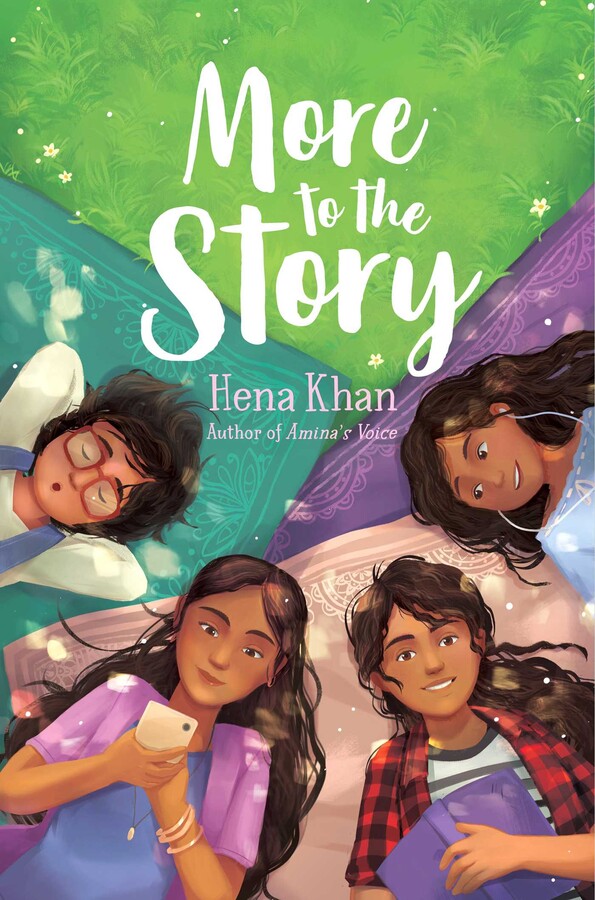 More to the Story

More to the Story