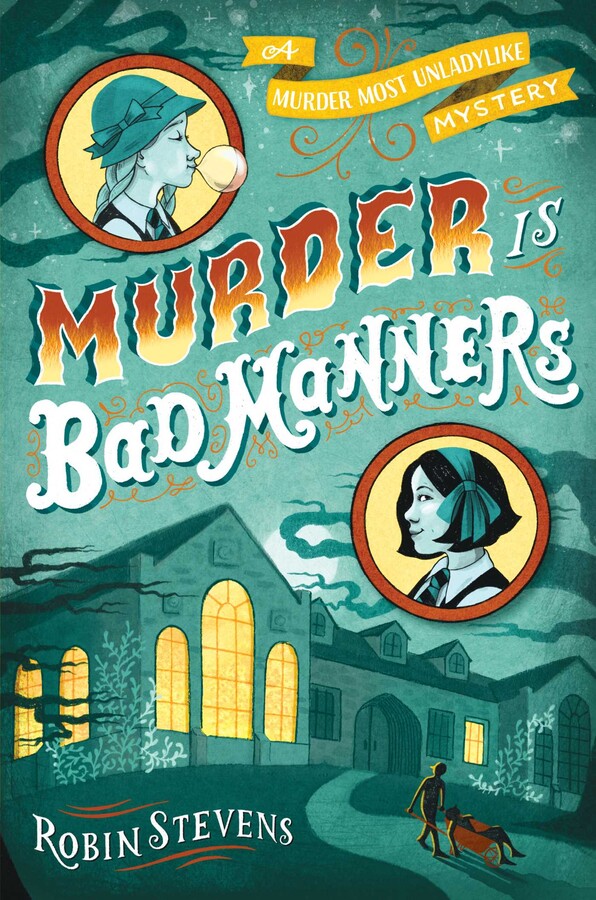 Part of A Murder Most Unladylike Mystery
By Robin Stevens

Part of A Murder Most Unladylike Mystery
By Robin Stevens