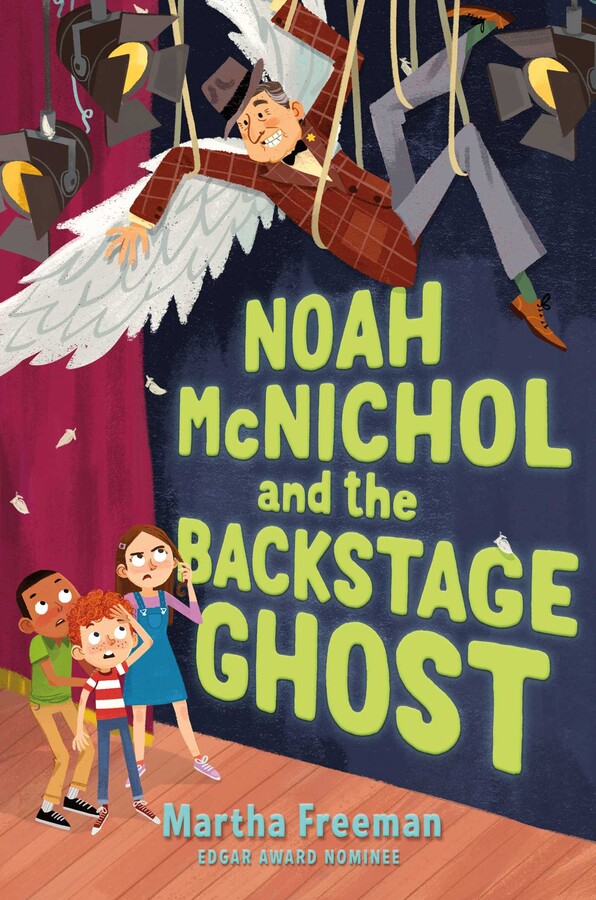 Noah McNichol and the Backstage Ghost

Noah McNichol and the Backstage Ghost