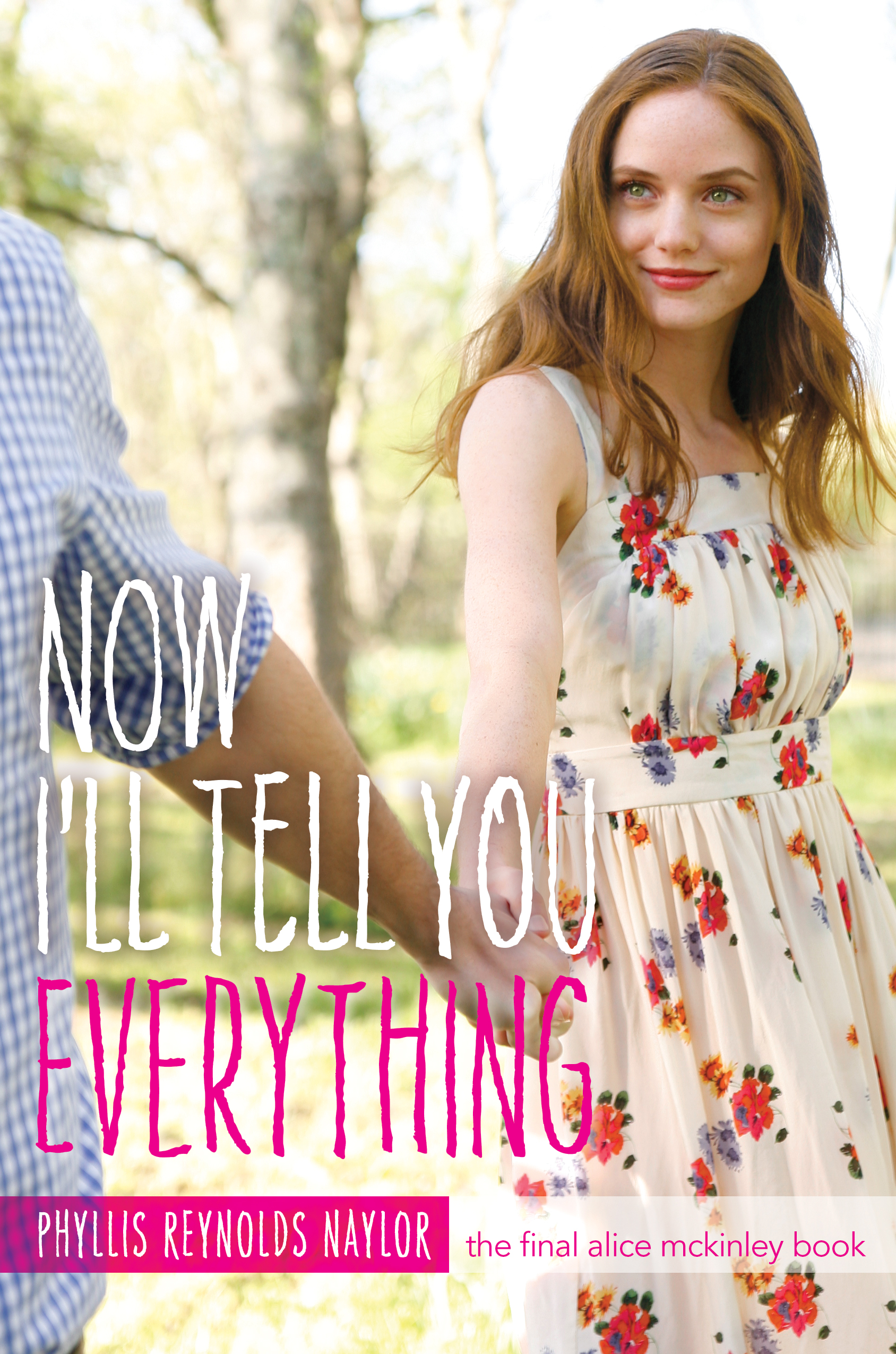 Now I'll Tell You Everything

Now I'll Tell You Everything