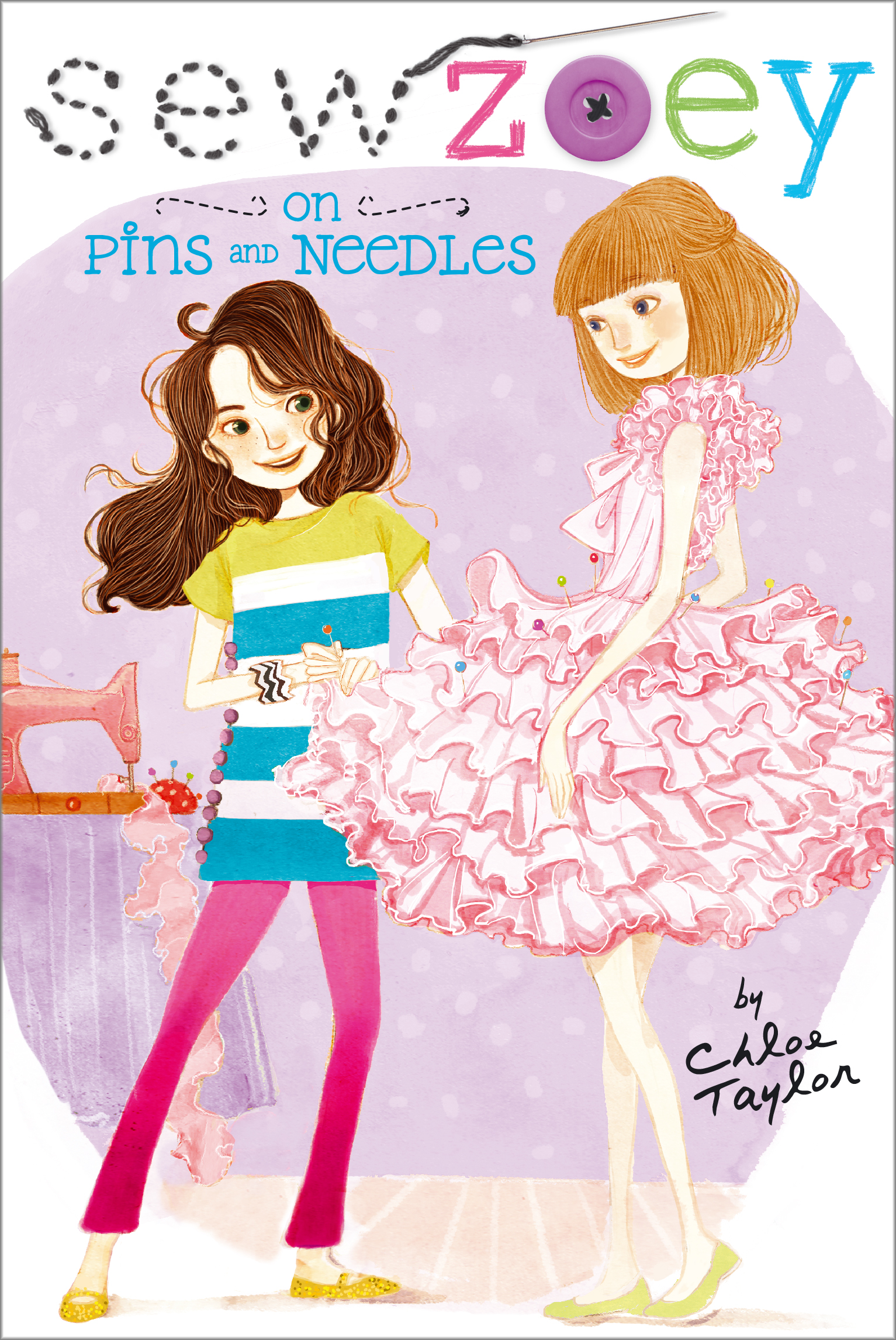 On Pins and Needles

On Pins and Needles