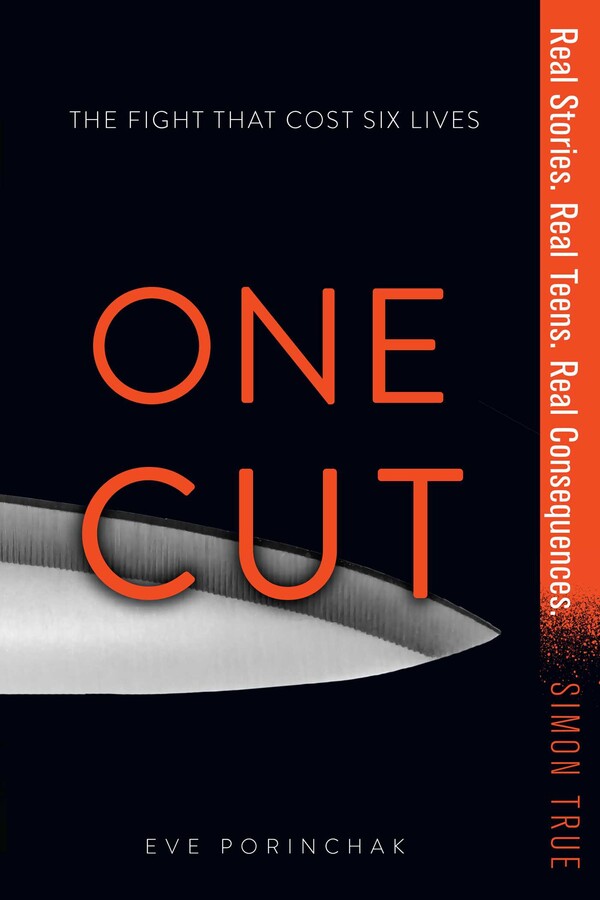 On May 22, 1995 at 7 p.m. sixteen-year-old Jimmy Farris and seventeen-year-old Mike McLoren were working out outside Mike’s backyard fort. Four boys hopped the fence, and a fight broke out inside the dark fort made of two-by-four planks and tarps. Within minutes, both Mike and Jimmy had been stabbed. Jimmy died a short time later.

While neighbors knew that the fort was a local hangout where drugs were available, the prosecution depicted the four defendants as gang members, and the crime as gang related. The accusations created a media circus, and added fuel to the growing belief that this affluent, safe, all-white neighborhood was in danger of a full-blown gang war.

Four boys stood trial. All four boys faced life sentences. Why? Because of California’s Felony Murder Rule. The law states that “a death is considered first degree murder when it is commissioned during one of the following felonies: Arson, Rape, Carjacking, Robbery, Burglary, Mayhem, Kidnapping.” In other words, if you—or somebody you are with—intends to commit a felony, and somebody accidentally dies in the process, all parties can be tried and convicted of first degree murder and sentenced to life without parole, even if nobody had any intention of committing a murder.

What really happened that day? Was it a case of robbery gone wrong? Gang activity? Or was it something else?

THE ATTACK
“THIS IS INTERESTING,” MIKE MCLOREN said, peeling off his boxing gloves. “Looks like trouble.”

He and his best friend, Jimmy Farris, stood at the far end of the rustic backyard, which spanned almost an entire football field. They were wrapping up a workout session, punching the heavy Everlast bag they had hung from a horizontal branch of the eucalyptus tree that shaded a makeshift backyard fort. Mike, fuming at his girlfriend, Stacey, who had just gone home, said he needed to “work out his anger.” Now four teenage boys had hopped the chain-link fence surrounding the McLoren home on Foothill Drive that Mike shared with his mother and grandparents.

The sun was just slipping below the lofty peaks surrounding sleepy Agoura Hills, California, a rural enclave of suburban Los Angeles known mostly for its popularity on journalistic lists of America’s Safest Cities year after year. A slightly damp sixty-degree evening—chilly by Southern California standards—didn’t deter the boys. They and dozens of their friends spent most of their free time in the refuge of Mike’s fort and the McLoren backyard, rain or shine.

Mike and Jimmy had constructed the clubhouse-style fort a few years earlier using wooden planks, tarps, and Plexiglas. When they were younger, they had built a playhouse in this spot. Now that they were older, they’d needed a larger, more mature fortress that would suit their new hobbies. Thirteen by fourteen feet in size, the structure stood about seven feet in height. A talented artist, Mike had painted a massive beast on one entire side of the fort’s exterior. The ape-bear-boar creature loomed before a bloodred background, drooling green goo beneath pointed tusks and scowling through bloodshot eyes. The back of the fort sported colorful spray-painted shapes and black lines reminiscent of the graffiti or “tagging” that adorned many Los Angeles inner-city freeway overpasses, less than an hour’s drive away.

Best friends since age seven, Mike and Jimmy were a strange pair, according to neighbors, friends, and classmates. Although the disparity between the two boys wasn’t limited to their looks, Jimmy, at five feet eleven inches and with a tanned, muscular, 175-pound physique, outshone Mike, who stood one inch shorter and thirty pounds lighter. Jimmy, who wore his sun-kissed strawberry-blond hair long and loose, appeared to have stepped out of a Surfer magazine photo shoot. Mike, however, sported a dark, slicked-back style that brought out the paleness of his round face, and appeared more mafioso than Southern California suburb. In fact, they were an odd couple whose reputations, popularity, and social status often contrasted throughout the years. While Jimmy exercised religiously in preparation for the Agoura High School varsity football team tryouts, Mike spent much of his free time partying. At the time, Mike could bench-press only half of what Jimmy could. Still, Jimmy pushed Mike to work out with him at least thirty minutes per day, boxing and lifting, in order to improve his health and teach him to defend himself.

Mike and Jimmy knew the trespassers. They recognized them as fifteen-year-old Micah Holland, his eighteen-year-old brother, Jason, seventeen-year-old Tony Miliotti, and a new boy they knew only as Brandon. The Holland brothers lived close by Brandon, and the three had been inseparable during the previous year. “If my boys weren’t at Brandon’s house, then he was over here at our house,” Sharry Holland, mother to Jason and Micah, said. They might as well have been brothers, and at first glance certainly appeared to be, with their shaved heads and handsome faces. Though three years older, and legally an adult, baby-faced Brandon looked closer to Micah’s age. In fact, the two looked so similar in facial features and stature, people in the neighborhood often got them confused. Neither had filled out yet, and their scrappiness bonded them. Docile Tony, close with the Holland family since childhood, enjoyed following the crowd. Though the tall, gentle blue-eyed boy didn’t speak much, his integrity and loyalty to friends and family ran deep, and behind his stoic demeanor was a kind and generous heart.

The four teens walked across the backyard and approached the fort. According to Mike, young Micah led the pack, “arms sticking out like he was trying to make himself look bigger,” marching like he was on a mission. Even though he was three years younger and they attended different schools, the slight five-foot-nothing, 105-pound Micah Holland had history with the much larger Mike McLoren.

Though precisely what happened next would be heavily disputed by five of the six young men, defense lawyers, police officers, prosecutors, family members, the media, and the entire community of Agoura Hills for years afterward, one fact remains certain: On the evening of Monday, May 22, 1995, less than twenty minutes after Micah, Jason, Tony, and Brandon had approached the fort, sixteen-year-old Jimmy Farris lay splayed on the tile floor of the McLoren kitchen, feet propped up on a dining chair, in a pool of blood. Dead. 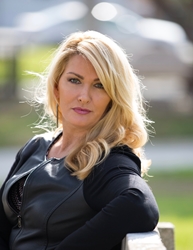 Since earning a degree in biology and psychology from UCLA, Eve Porinchak has lived all over the planet, including third-world countries, and spent much of her time in and out of prison—as a creative writing teacher and advocate for teen inmates. Eve serves as an aid worker in Tijuana orphanages and quenches her thirst for all things literary as an agent with the Jill Corcoran Literary Agency in Los Angeles. A former medical student, child welfare social worker, and first grade teacher, Eve grew up on a steady diet of Unsolved Mysteries and In Search Of, inspiring a lifelong desire to dissect complex true crime stories in pursuit of truth. She writes stories featuring youth she feels have been underrepresented in children’s literature, such as those born into gang life, the abandoned, the incarcerated, and war refugees, who—ironically—have the most fascinating tales to tell.