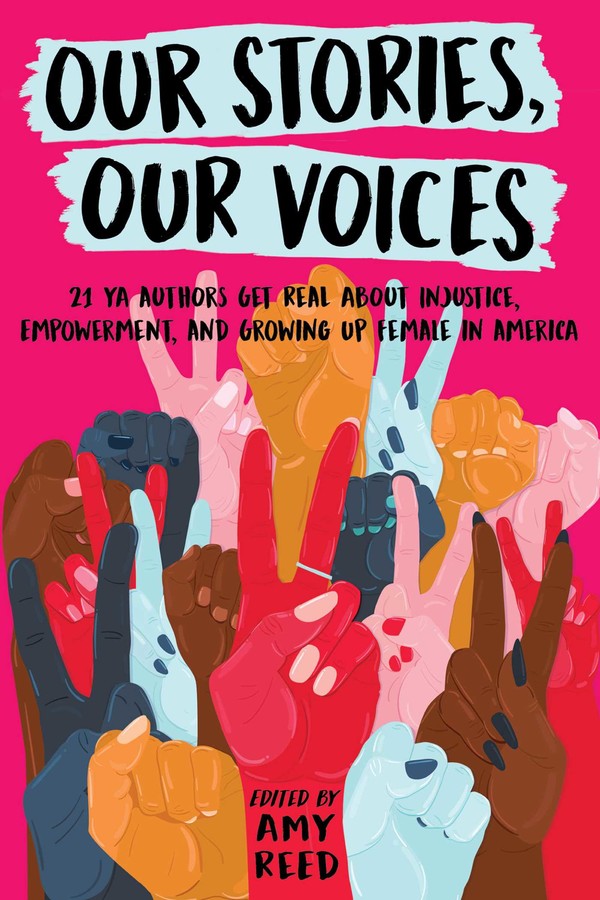 Our Stories, Our Voices

21 YA Authors Get Real About Injustice, Empowerment, and Growing Up Female in America

Our Stories, Our Voices

21 YA Authors Get Real About Injustice, Empowerment, and Growing Up Female in America