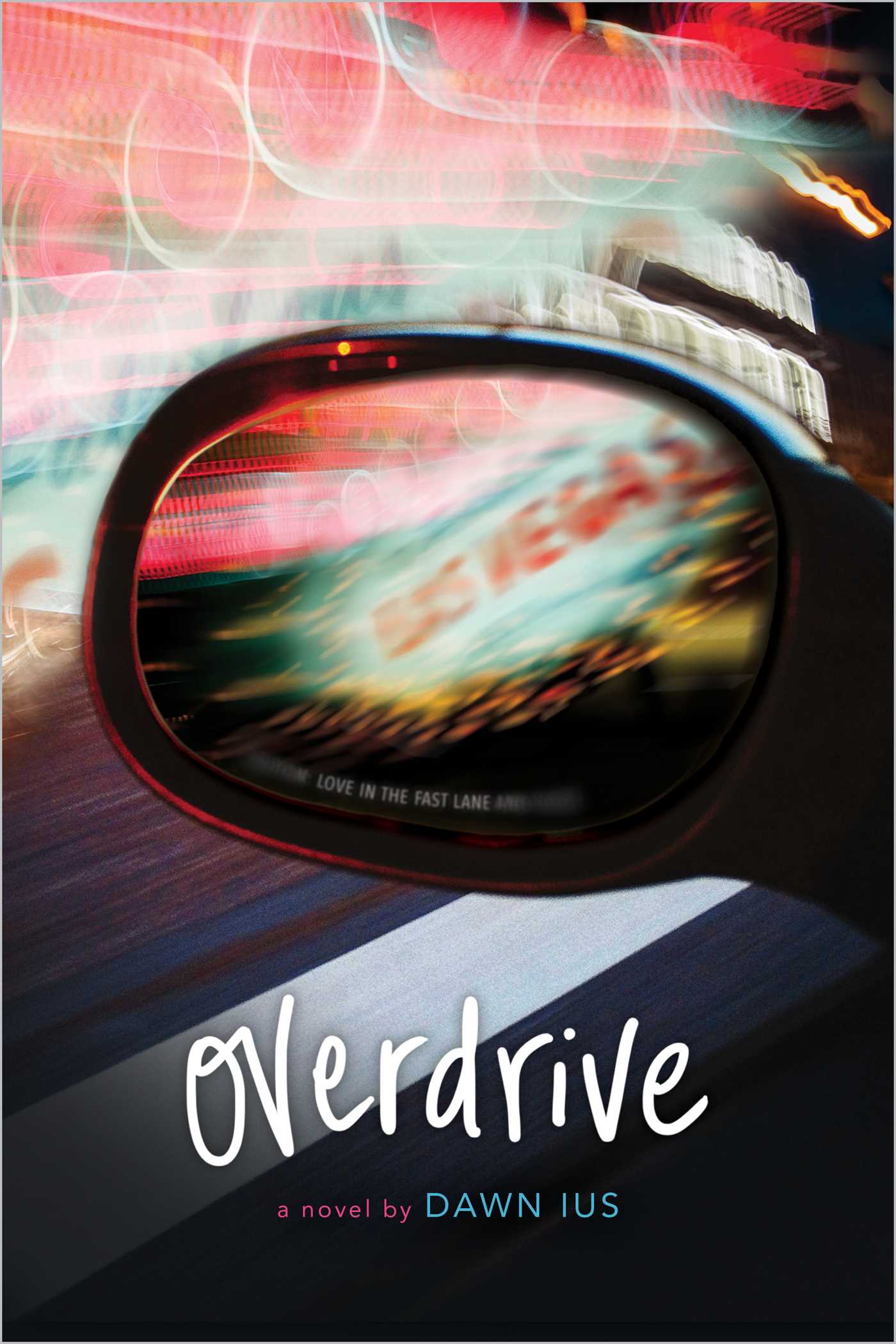 By Dawn Ius
PRICE MAY VARY BY RETAILER

Gone in Sixty Seconds meets Heist Society in this edgy novel about a crack team of teenage criminals on a mission to learn to trust, build a life, and steal a wish list of exotic cars.

Jules Parish has screwed up.

After three years of boosting cars, she got caught. She’s too good to get caught, but she let her (ex)-boyfriend talk her into a questionable job. And now she and her little sister, Emma, will be kicked out of their foster home, left to survive on the unforgiving streets of Las Vegas alone.

Eccentric, wealthy Roger Montgomery wants to open up his mansion to Jules and Emma. The only catch? Jules must steal seven of the rarest, most valuable muscle cars in the world…in seven weeks. Even worse, she’s forced to put her trust in three complete strangers to help her do it.

First there’s Chelsea, the gorgeous redhead with a sharp tongue and love for picking locks. Then there’s Mat, who hasn’t met a system he couldn’t hack. And finally there’s the impossibly sexy car thief Nick, whose bad attitude and mysterious past drive Jules crazy.

With nothing in common and everything to lose, can Jules and her amateur crew pull off what could be the biggest car heist in history? Or will things spin out of control faster than a Nevada dust devil?

Dawn Ius is the author of Anne & Henry, Overdrive, and Lizzie. When she’s not slaying fictional monsters, she can be found geeking out over things like true love and other fairy tales, Jack Bauer, sports cars, Halloween, and all things that go bump in the night. She lives in Alberta, Canada, with her husband, Jeff; their giant English Mastiff, Roarke; and their Saint Bernard, Charley.

The thrill of boosting muscle cars in Las Vegas nearly exceeds Julia's main objective of getting herself and her younger sister, Emma, out of foster care.After 43 car thefts in nine months, 17-year-old Jules has earned the street name the Ghost. Her white hair and pale skin add to her legendary invisibility. But when she's finally caught and faces five years in juvie, she gets a reprieve. In a twist on the typical plot of troubled kids in the foster-care system, Jules and Emma are placed with a wealthy white philanthropist, Roger Montgomery, along with three other teenagers highly skilled in the criminal arts: Nick, a sexy, blue-eyed, white muscle-car aficionado; red-haired, white Chelsea, an expert lockpick; and Mat, a Latino computer hacker. Roger, a man with a decidedly creepy fixation on collecting rare cars, offers them a deal: steal a particular seven cars in seven weeks and he'll give them each $100,000. A heavy suspension of disbelief is in order for readers to go along for the ride in this exciting but thinly plotted tall tale. A massive amount of detail about muscle cars outweighs the preposterousness of the teens' car-boosting abilities, Roger's ulterior motives, and even Julia's other extraordinary skill as a ballet dancer. But adventure and romance—and family loyalty—rule the day. A thrilling joy ride for car lovers. (Thriller. 14-17)

Full of action, mistakes, retribution, and some teenage angst, this high-octane novel about stealing cars is a memorable read to race through. Jules has made one big mistake and thanks to her selfish ex-boyfriend has been caught and revealed to be the infamous car thief known only as Ghost. The moniker describes more than Jules’s ability to disappear with a hot car without a trace; it epitomizes her struggle to be a person all her own while dealing with having no parents and hopping from foster home to foster home. What truly drives the protagonist, and even her crimes, is the need to keep her and her younger sister, Emma, together. When she’s caught, Jules is given one last chance in the form of Roger, an eccentric millionaire willing to take in the siblings, but only if Jules agrees to continue her life of crime for him. She agrees for Emma’s sake and teams up with three other teenagers living with Roger to steal some of the rarest cars. As the action unfolds, readers will have little time to catch their breaths before Jules is thrust from one dilemma to another. VERDICT Fans of thrillers, cars, and fast-paced novels will keep this off the shelf.

Seventeen-year-old Jules Parish is terrified when she gets caught stealing a vehicle on the streets of her hometown of Las Vegas. She has been “boosting” cars for the last three years to save money so that she when she turns eighteen she can gain custody of her little sister, Emma. She has managed to successfully stay out of sight, earning herself the nickname Ghost. Now, though, Jules and Emma are about to be evicted from their foster home. Jules’s social worker tells her that she can remain with Emma as long as they move in with Roger Montgomery, a local man who takes in troubled teens. When the girls move into Roger’s opulent mansion, however, Jules meets Chelsea, Mat, and Nick, whose backgrounds are all similar to hers. Roger has assembled them to steal seven extremely valuable sports cars in seven weeks. If the team is able to accomplish this mission, he will ensure that Emma has a safe and comfortable home, but if Jules is caught, she and Emma will be separated forever.

Overdrive is an incredibly entertaining, fast-paced read. Teens will be able to relate to Jules and will thoroughly enjoy the supporting cast, especially love interest Nick. Auto enthusiasts will appreciate the details the author includes about the cars that the team is tasked with finding. This book will have a wide readership.—Kirsten Pickel.

By Dawn Ius
PRICE MAY VARY BY RETAILER