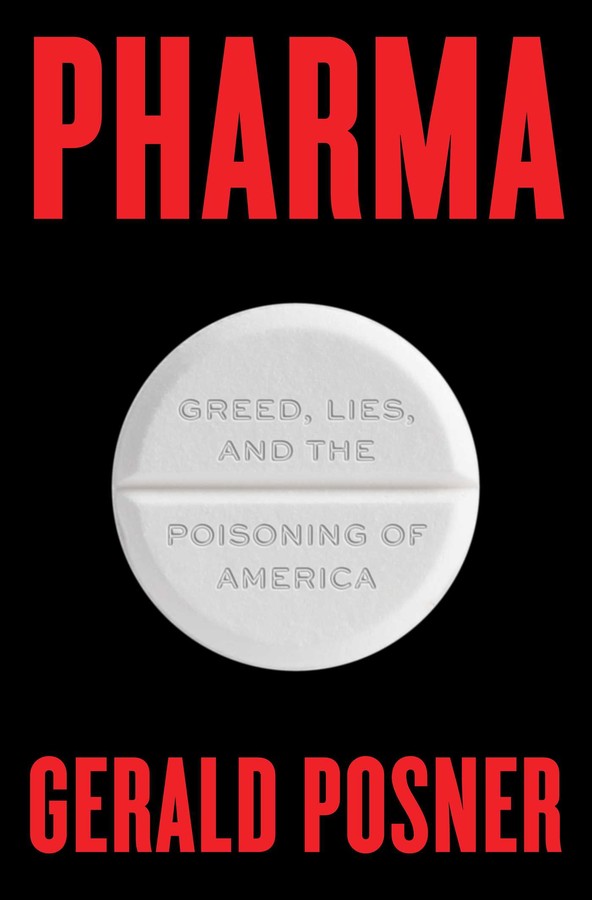 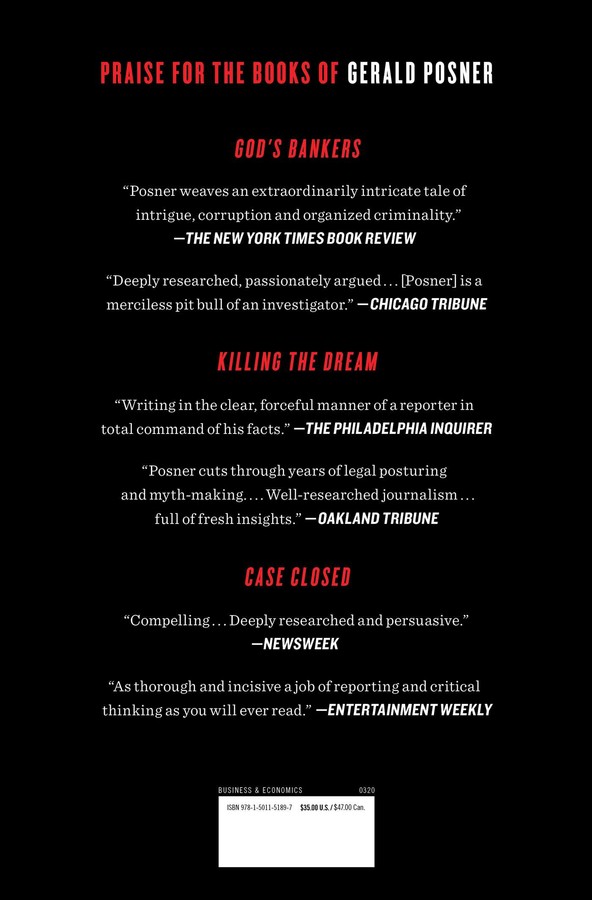 Greed, Lies, and the Poisoning of America

Greed, Lies, and the Poisoning of America