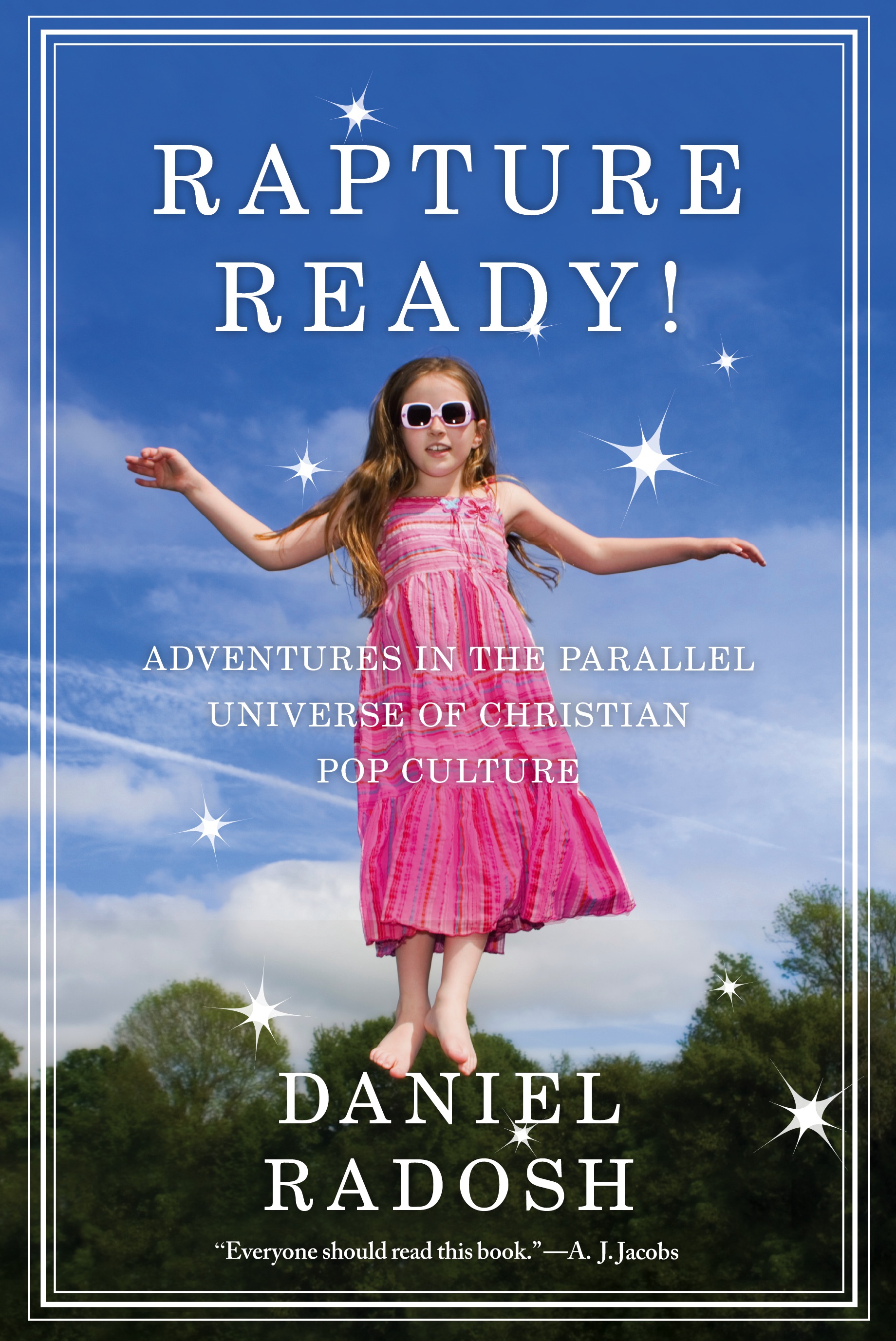 Adventures in the Parallel Universe of Christian Pop Culture

By Daniel Radosh
PRICE MAY VARY BY RETAILER

What does it mean when a band is judged by how hard they pray rather than how hard they rock? Would Jesus buy "Jesus junk" or wear "witness wear"? What do Christian skate parks, raves, and romance novels say about evangelicalism -- and America? Daniel Radosh went searching for the answers and reached some surprising conclusions.

Written with the perfect blend of amusement and respect, Rapture Ready! is an insightful, entertaining, and deeply weird journey through the often hidden world of Christian pop culture. This vast and influential subculture -- a $7 billion industry and growing -- can no longer be ignored by those who want to understand the social, spiritual, and political aspirations of evangelical Christians.

In eighteen cities and towns throughout thirteen states -- from the Bible Belt to the outskirts of Hollywood -- Radosh encounters a fascinating cast of characters, including Bibleman, the Caped Christian; Rob Adonis, the founder and star of Ultimate Christian Wrestling; Ken Ham, the nation's leading prophet of creationism; and Jay Bakker, the son of Jim and Tammy Faye Bakker, and pastor of his own liberal, punk rock church.

From Christian music festivals and theme parks to Passion plays and comedy nights, Radosh combines gonzo reporting with a keen eye for detail and just the right touch of wit. Rapture Ready! is a revealing survey of a parallel universe and a unique perspective on one of America's most important social movements. 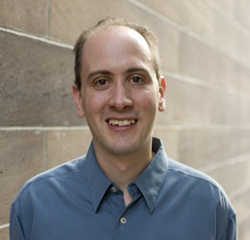 "Radosh's entertaining, often enlightening guide to a $7 billion industry cruises through the complex, diverse world of Christian pop culture...He takes his role of reporter in an unfamiliar land seriously, yet he isn't afraid to use his well-honed wit to good advantage." -- Booklist

"Goes beyond mockery to engage seriously with Christian believers who make, consume, and even criticize Christian pop culture." -- TheAtlantic.com

"As an outsider, he sees things that all of us who grew up in this little world either slide past, choose to ignore or shrug off." -- Relevant Magazine

"Radosh has the astute sense of a journalist and the evocative humor of a stand-up comic." -- Publisher's Weekly

"Radosh has discovered a world that is hilarious, unpredictable, and lucrative! It seems there's a foreign country in America and it's right down the street...and now I'm not so sure that I'm not the foreigner." -- Sam Seder, Air America Radio

"What happens when a secular liberal enters the conservative Christian subculture? Yes, he's grossed out at times, appalled at least once, amused sometimes and cussin-mad at others -- and maybe even a little scared on occasion. But in the end, he offers evaluations and insights that might be considered downright prophetic and compassionate too. No evangelical insider could have done as good a job as Daniel Radosh. He's a witty, energetic, and insightful writer who grabs your attention and interest on page one and won't let go until he's escorted you to a powerful conclusion in the final paragraphs." -- Brian McLaren, author of A New Kind of Christian and Everything Must Change

"Daniel Radosh writes about Christian culture with brilliance, humor and understanding. Everyone should read this book -- with the possible exception of Stephen Baldwin (see page 143)." -- A.J. Jacobs, author of The Know-It-All and The Year of Living Biblically

Adventures in the Parallel Universe of Christian Pop Culture

By Daniel Radosh
PRICE MAY VARY BY RETAILER