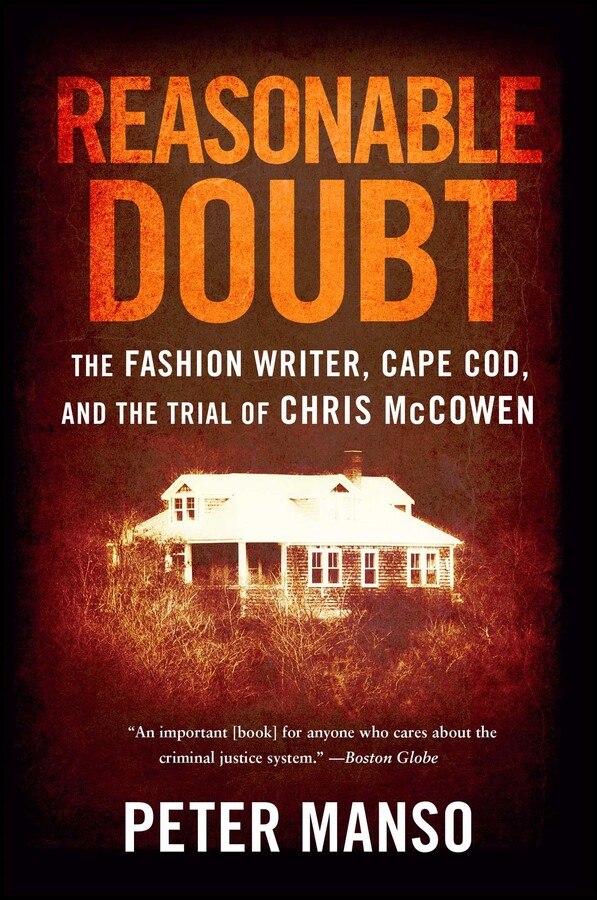 The Fashion Writer, Cape Cod, and the Trial of Chris McCowen

In January 2002, forty-six-year-old Christa Worthington was found stabbed to death in the kitchen of her Truro, Cape Cod, cottage, her curly-haired toddler clutching her body. A former Vassar girl and scion of a prominent local family, Christa had abandoned a glamorous career as a fashion writer for a simpler life on the Cape, where she had an affair with a married fisherman and had his child. After her murder, evidence pointed toward several local men who had known her.

Yet in 2005, investigators arrested Christopher McCowen, a thirty-four-year-old African-American garbage collector with an IQ of 76. The local headlines screamed, “Black Trash Hauler Ruins Beautiful White Family” and “Black Murderer Apprehended in Fashion Writer Slaying,” while the sole evidence against McCowen was a DNA match showing that he’d had sex with Worthington prior to her murder. There were no fingerprints, no witnesses, and although the state medical examiner acknowledged there was no evidence of rape, the defendant was convicted after a five-week trial replete with conflicting testimony, accusations of crime scene contamination, and police misconduct—and was condemned to three lifetime sentences in prison with no parole.

Rarely has a homicide trial been refracted so clearly through the prism of those who engineered it, and in Reasonable Doubt, bestselling author and biographer Peter Manso is determined to rectify what has become one of the most grossly unjust verdicts in modern trial history. In his riveting new book he bares the anatomy of a horrific murder—as well as the political corruption and racism that appear to be endemic in one of America’s most privileged playgrounds, Cape Cod.

Exhaustively researched and vividly accessible, Reasonable Doubt is a no-holds-barred account of not only Christa Worthington’s murder but also of a botched investigation and a trial that was rife with bias. Manso dug deep into the case, and the results were explosive. The Cape DA indicted the author, threatening him with fifty years in prison.

The trial and conviction of Christopher McCowen for rape and murder should worry American citizens, and should prompt us to truly examine the lip service we pay to the presumption of innocence . . . and to reasonable doubt. With this explosive and challenging book Manso does just that. 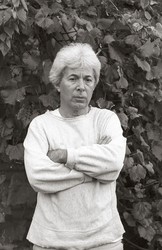 Peter Manso is the author of the definitive biographies of Marlon Brando and Norman Mailer, as well as Ptown: Art, Sex, and Money on the Outer Cape, which was a #1 Boston Globe bestseller. His work has appeared in the New York Times, San Francisco Chronicle, Vanity Fair, the Sunday Times of London, Paris Match, and many other publications.

“The Christa Worthington murder case on [old] Cape Cod is an unusually captivating story, and Peter Manso has expertly plumbed the depths of it to write a riveting book that true crime fans will love.” —Vincent Bugliosi, New York Times bestselling author of HELTER SKELTER and Outrage

"Only the fearless and risk-taking Peter Manso—capitalizing on his unique familiarity with the culture of the Cape and its denizens, including the victim of this horrible killing—could have written this powerful expose of prosecutorial corruption and the conviction of a possibly innocent victim of racial stereotyping. It will shock, enrage and educate you." —Alan Dershowitz, New York Times bestselling author of The Trials of Zion

"Manso is a fearless enemy of hyprocrisy, a great investigative reporter. Power brokers and officials who feed off their own inflated sense of self-importance have no greater foe. If every community in America had a Peter Manso there'd be no place for the bad guys to hide." —Morton Dean, former anchor, CBS Nightly News

"This is the dark side of the Cape that whispers in bad dreams, screams down the alley ... and hides out of sight on sunny days when tourists wonder the quaint old streets or lie on the sand in bliss." —Jeremy Larner, Academy Award winner for Best Original Screenplay for The Candidate

"Peter Manso's account of the police and prosecutorial misconduct occurring in one case represents widespread practices that send thousands of black, Hispanic, Native American and poor whites to American prisons each day. His investigation...invited retaliation from a system that often treats its critics in the same way it treats its victims." —Ishmael Reed, author of Juice

“A keen observer and a talented writer…some of the courtroom scenes are riveting. Manso should be commended for taking up the cause of a long-forgotten man, whose trial raised serious questions about the strength of the State Police’s case and the fairness of the trial…An important [book] for anyone who cares about the criminal justice system.” —Boston Globe

The Fashion Writer, Cape Cod, and the Trial of Chris McCowen