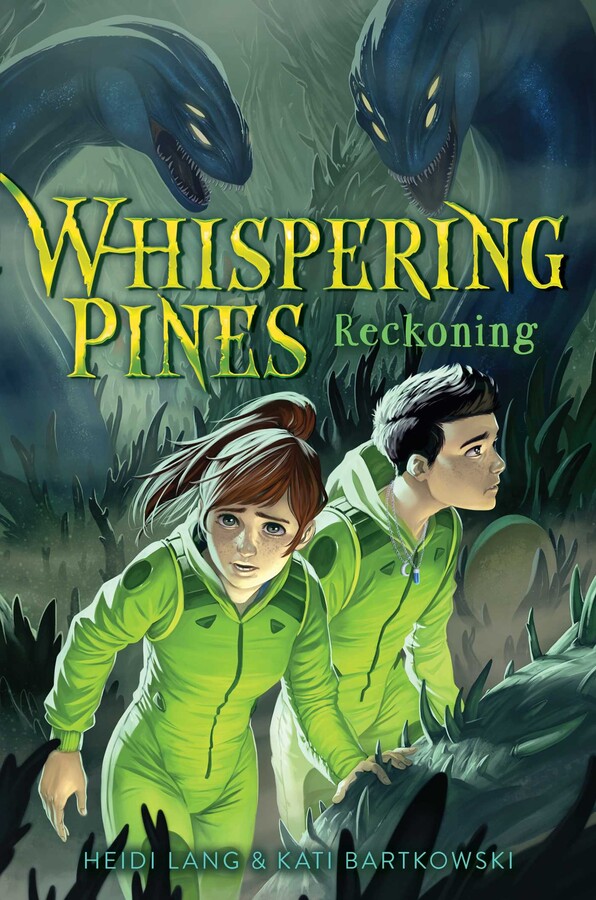 Part of Whispering Pines
By Heidi Lang and Kati Bartkowski

Part of Whispering Pines
By Heidi Lang and Kati Bartkowski