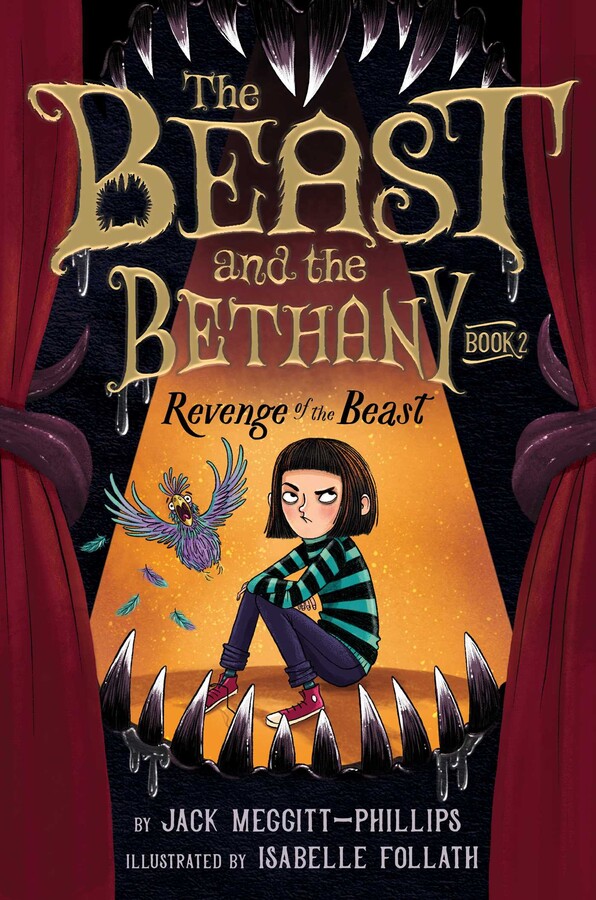 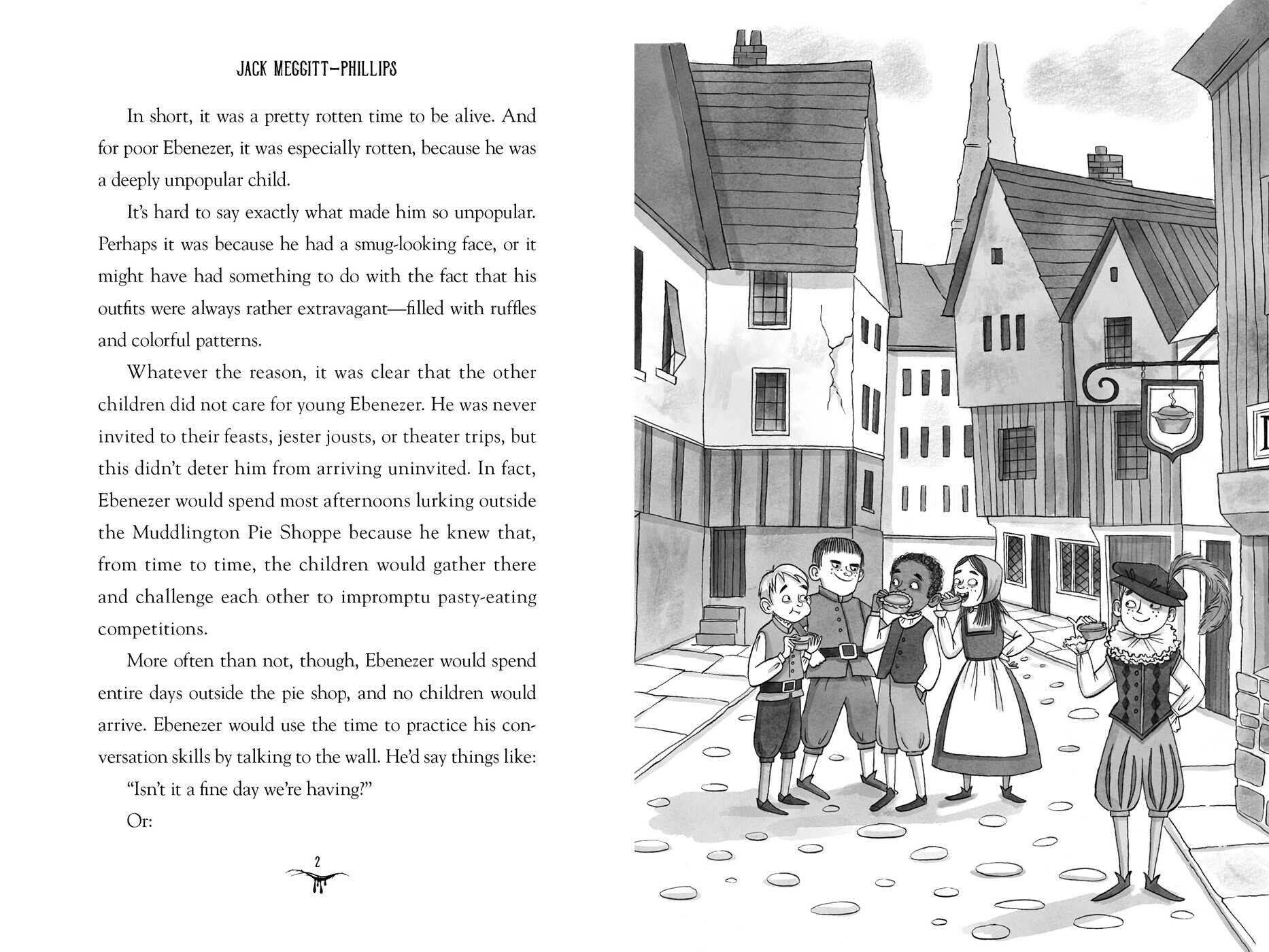 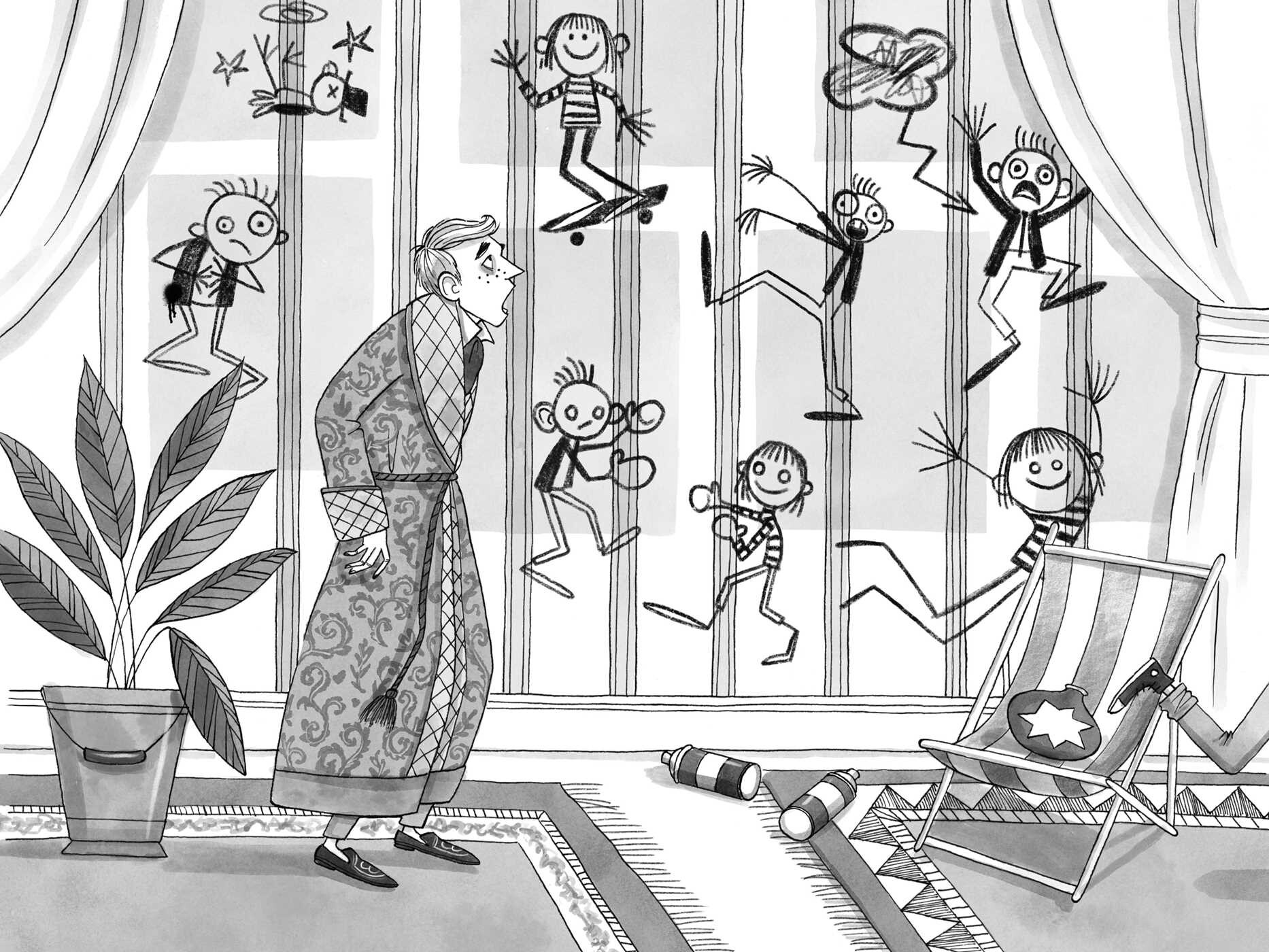 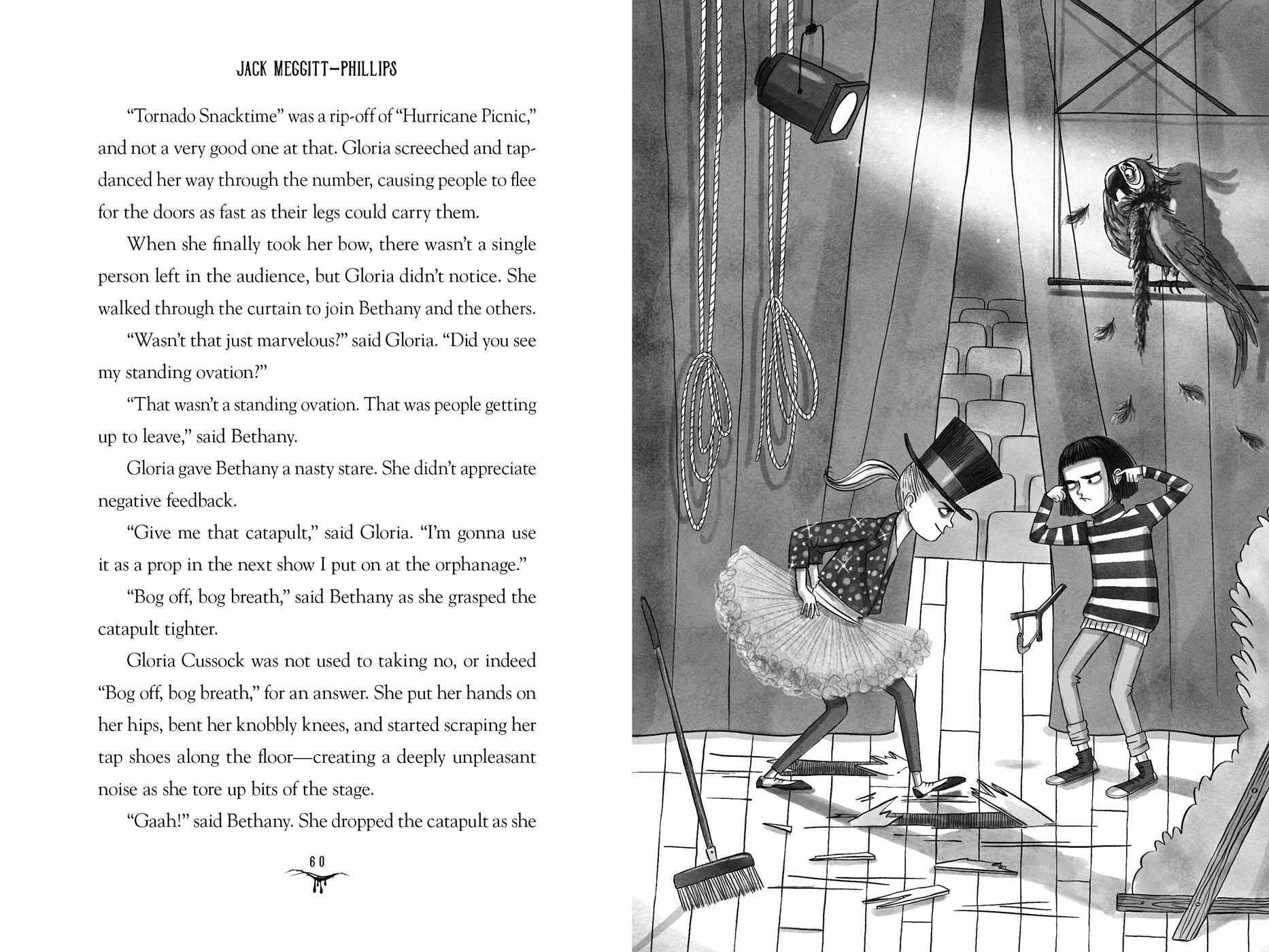 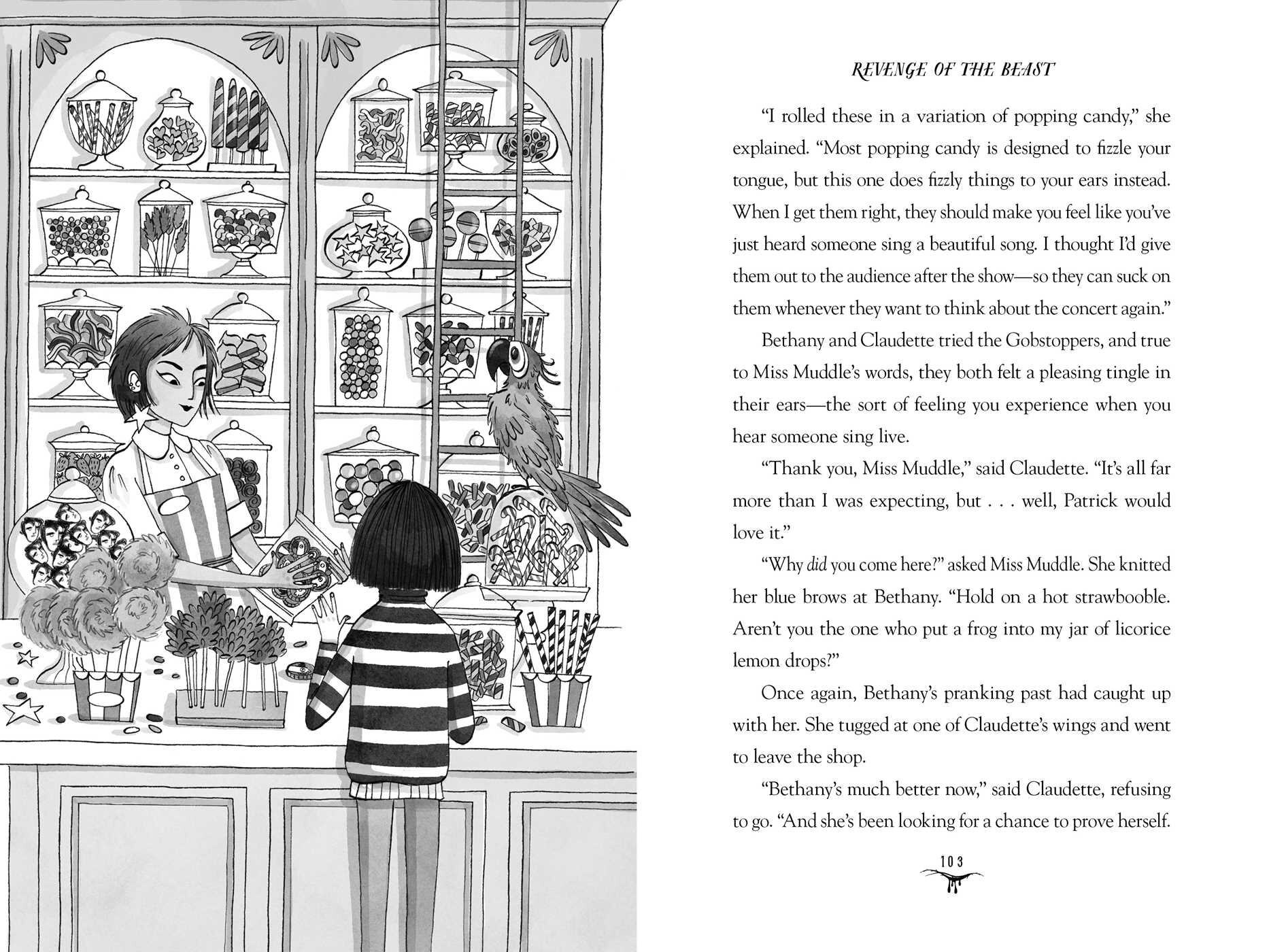 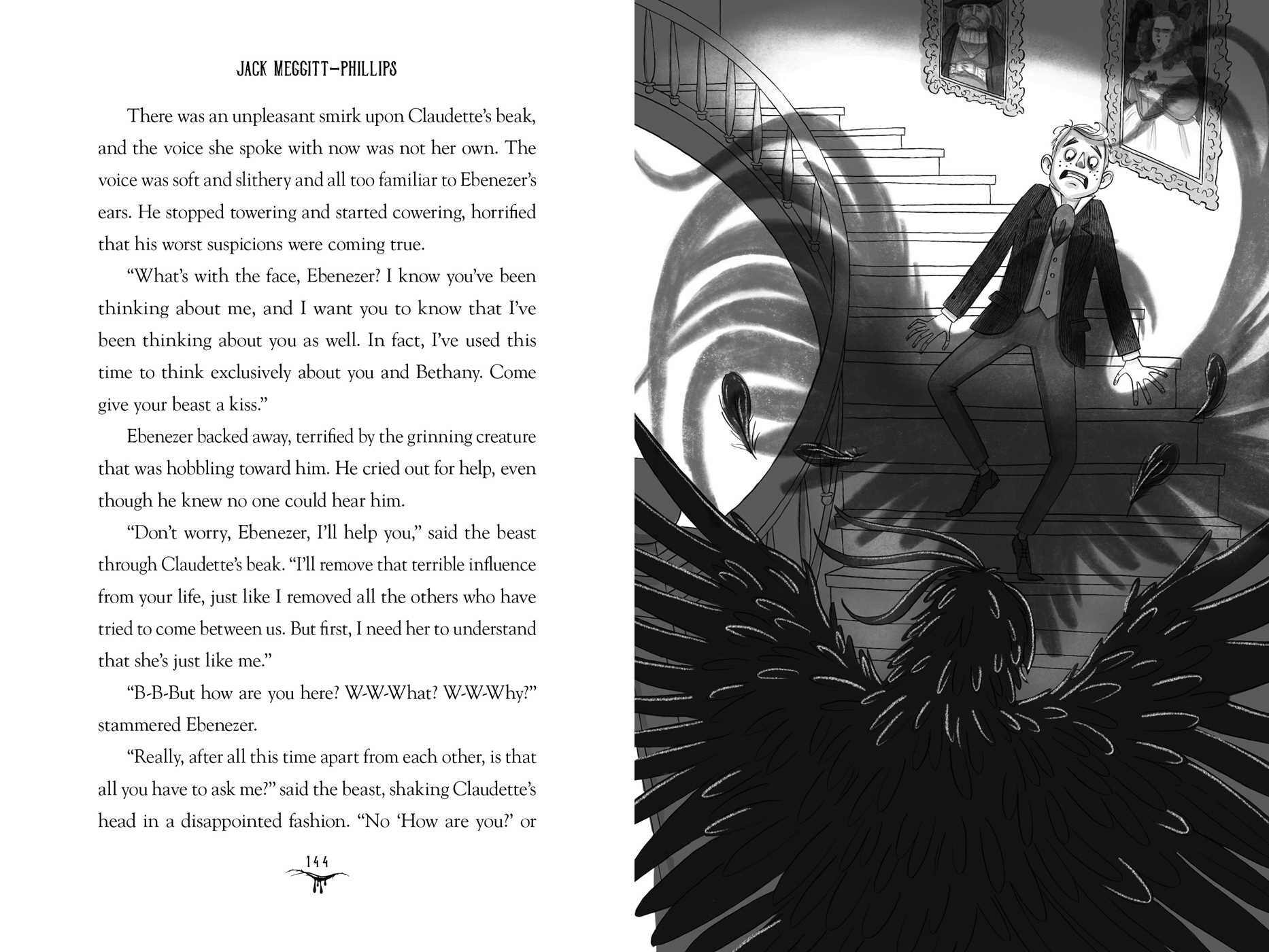 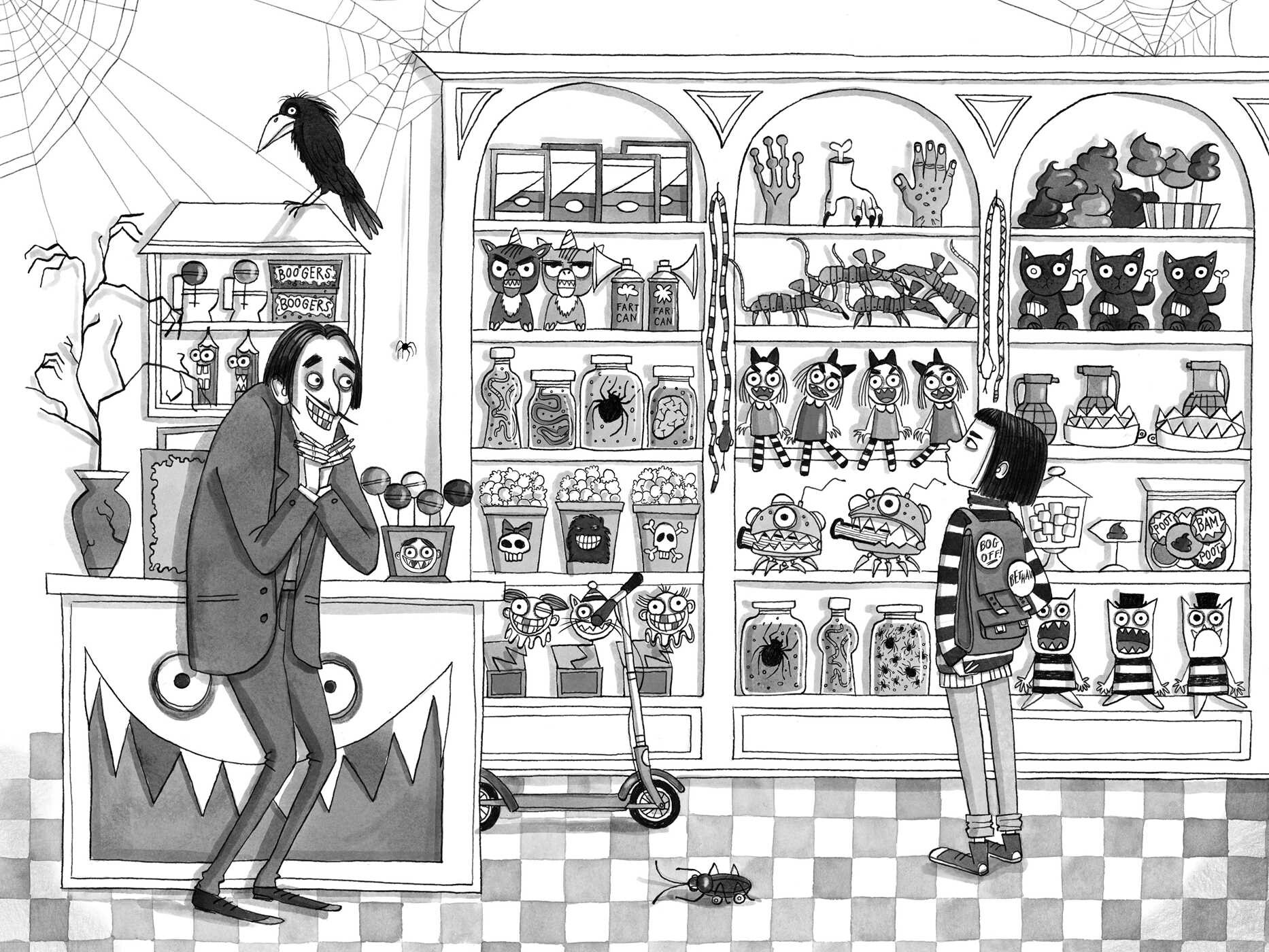 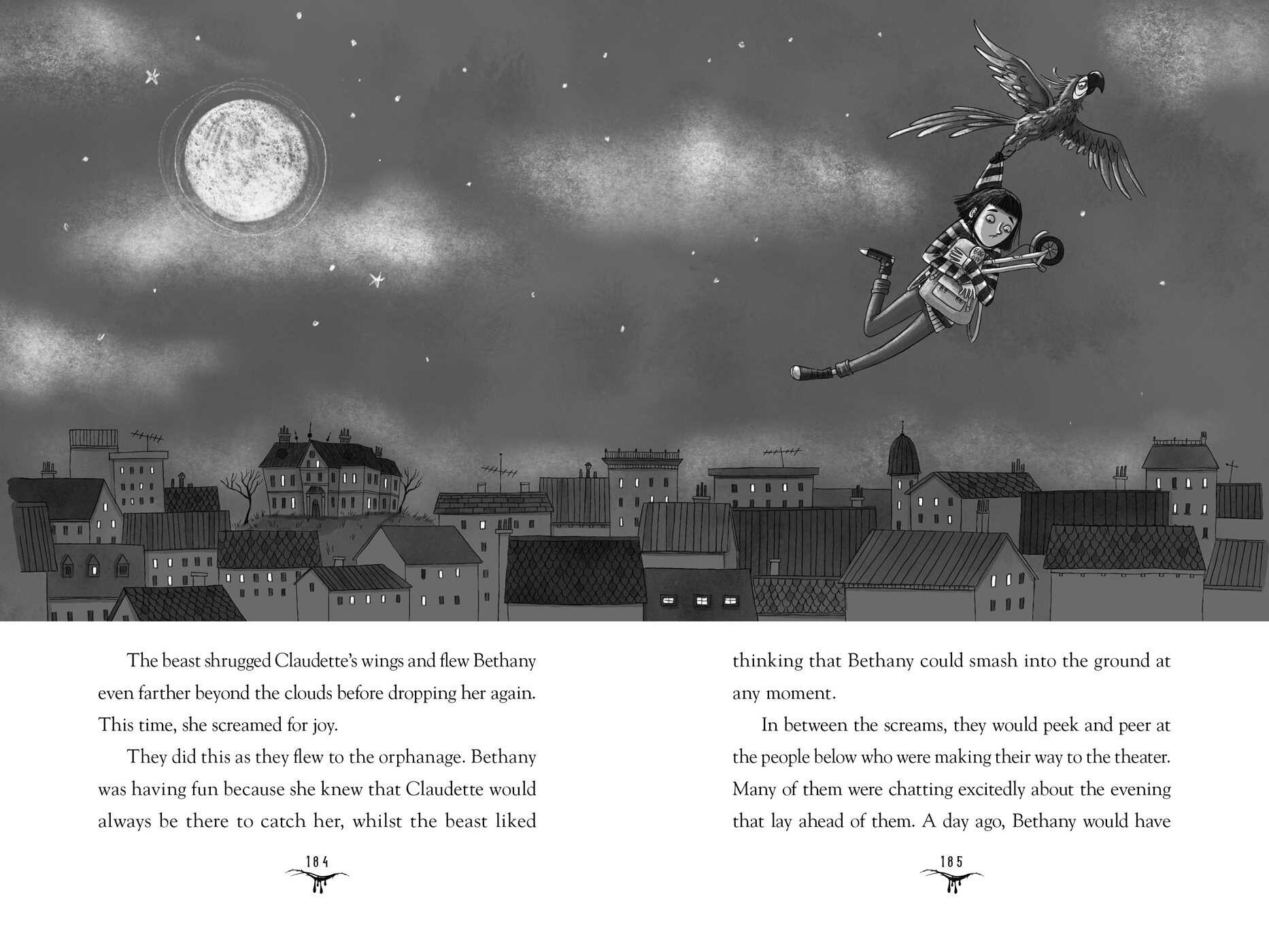 Revenge of the Beast

Revenge of the Beast

More books in this series: The Beast and the Bethany