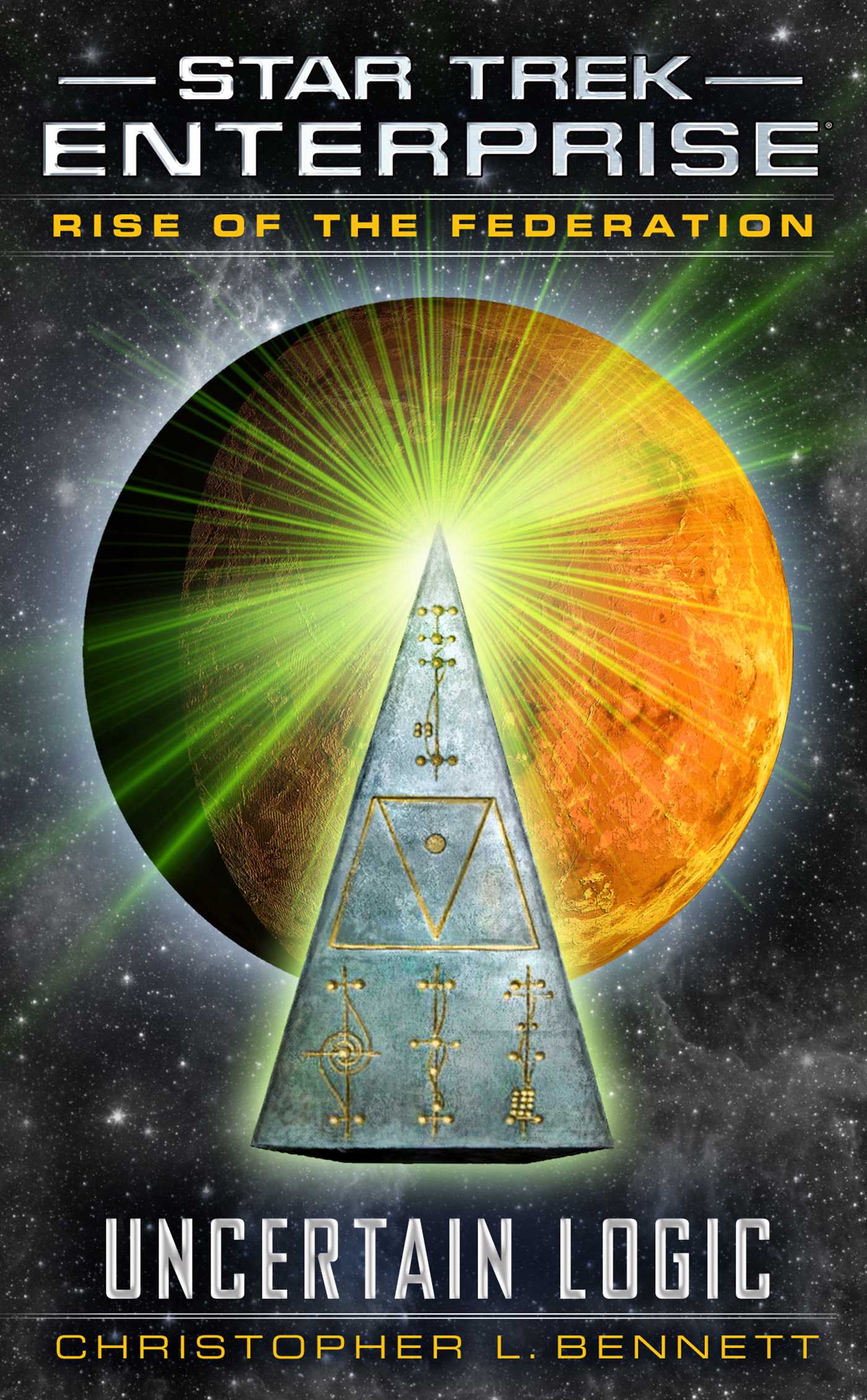 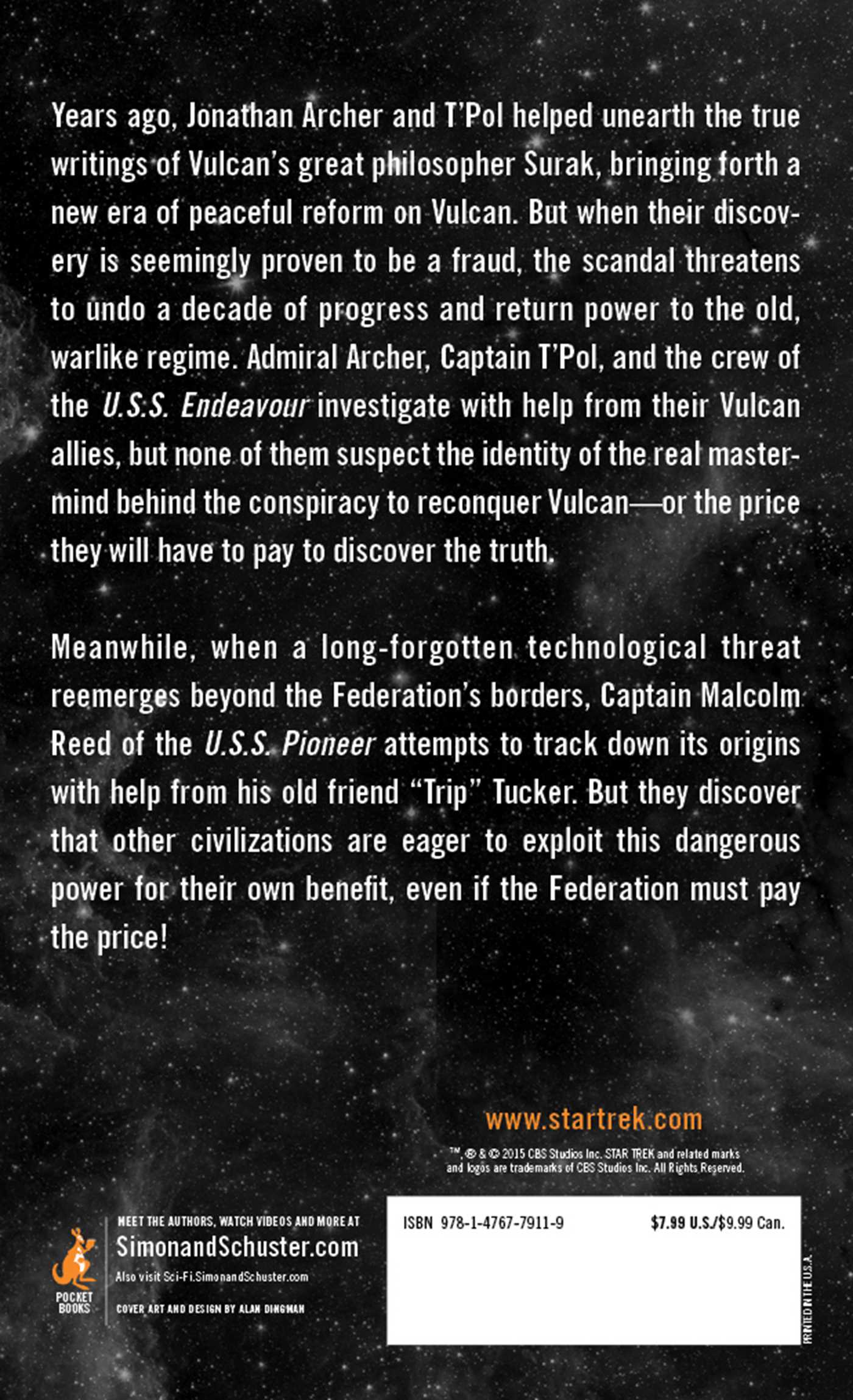 Rise of the Federation: Uncertain Logic

Rise of the Federation: Uncertain Logic