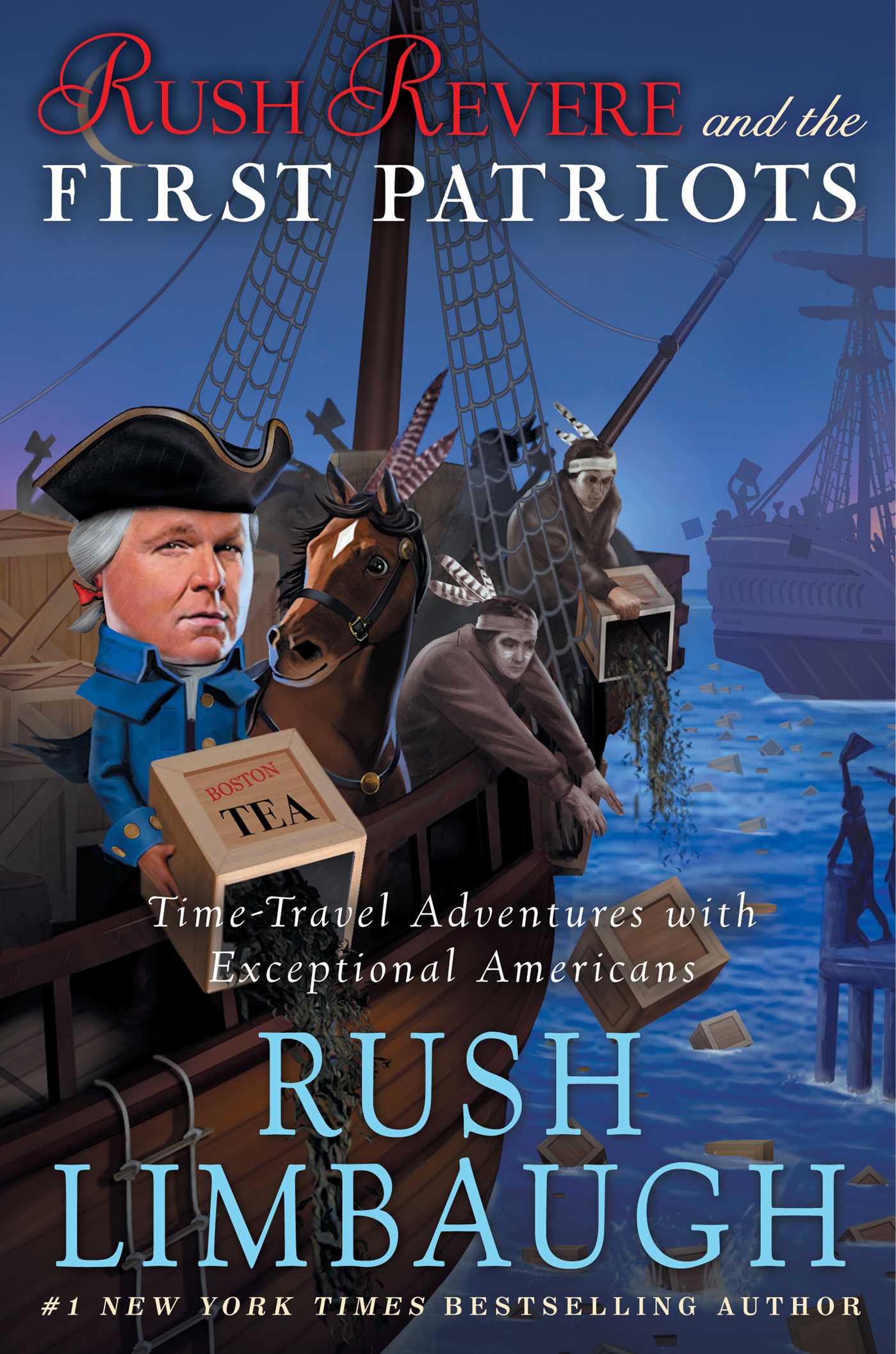 Rush Revere and the First Patriots

America’s #1 radio talk-show host and multi-million-copy #1 New York Times bestselling author presents the second book in a series for young readers with a history teacher who travels back in time to have adventures with exceptional Americans.

“Whoa there, young historians! Before we go rush, rush, rushing off anywhere, I’d like a moment. I’m Liberty, Rush Revere’s loquacious equine companion—his trusty talking horse! Always at the ready to leap from the twenty-first century into America’s past, that’s me. When he says ‘Let’s go!’ I’m so there. I’m jazzed, I’m psyched, I’m—”

“Usually you say ‘oh no, not again!’ and ‘while we’re in colonial Boston, can I try the baked beans?’”

Well, he’s sulking now, but I couldn’t be your tour guide across time without Liberty! His name says it all: the freedom we celebrate every July Fourth with fireworks and hot dogs (and maybe some of those baked beans). But how did America get free? How did thirteen newborn colonies tell the British king where he could stick his unfair taxes?

Jump into the bustling streets of Boston in 1765, where talk of revolution is growing louder. I said LOUDER. You’ll have to SHOUT to be heard over the angry cries of “Down with the king!” and “Repeal the Stamp Act!” that fill the air. You’ll meet fierce supporters of liberty like Samuel Adams, Benjamin Franklin, and my idol, Paul Revere, as they fearlessly defy British rule. It’s an exciting, dangerous, turbulent, thrilling time to be an American…and exceptional young patriots like you won’t want to miss a minute. Let’s ride! 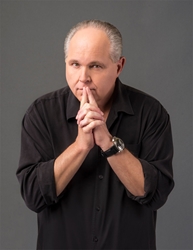 Rush Revere and the First Patriots