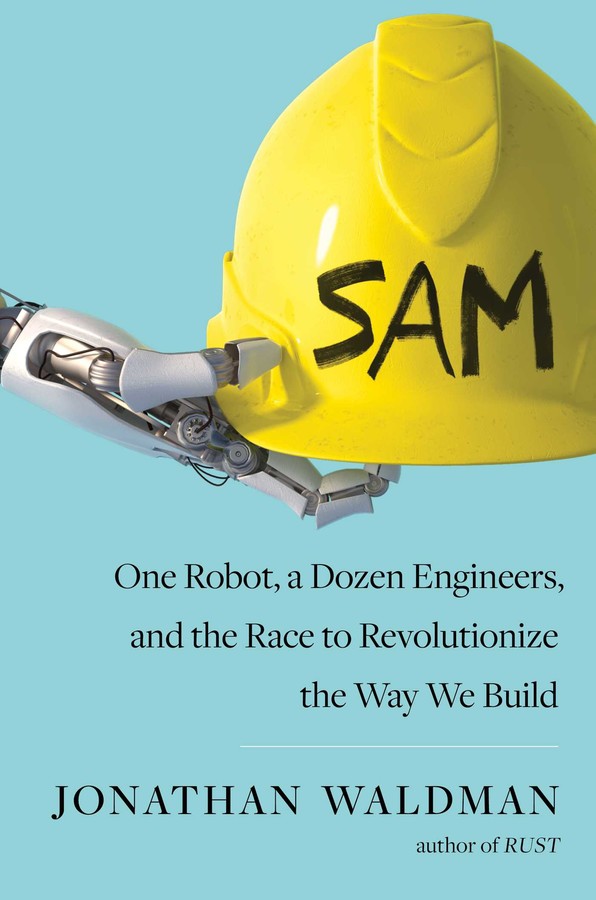 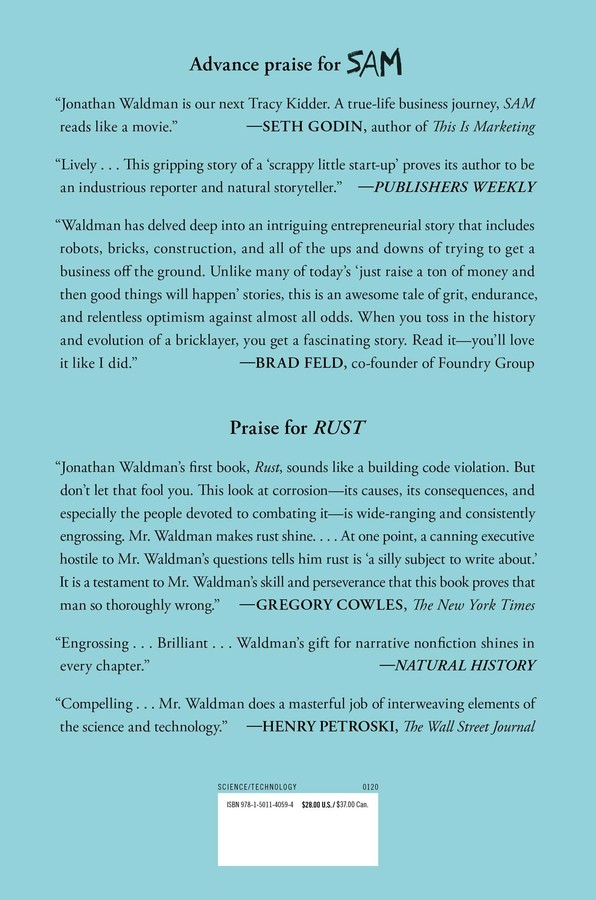 One Robot, a Dozen Engineers, and the Race to Revolutionize the Way We Build

One Robot, a Dozen Engineers, and the Race to Revolutionize the Way We Build