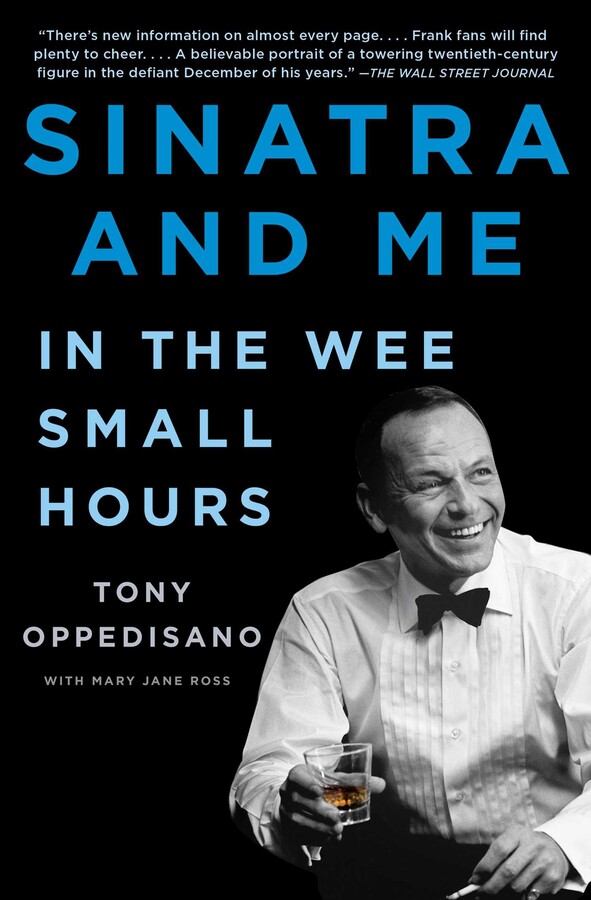 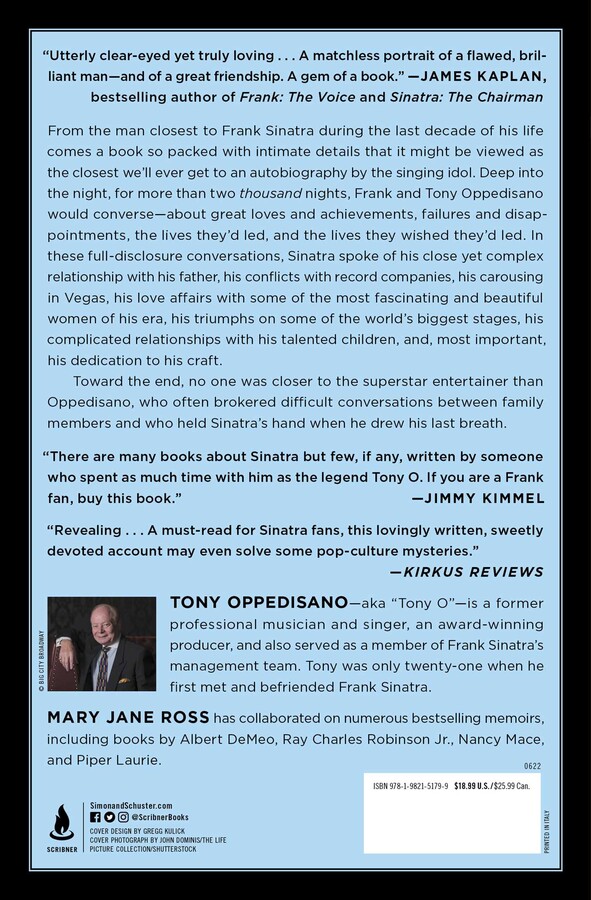 In the Wee Small Hours

In the Wee Small Hours