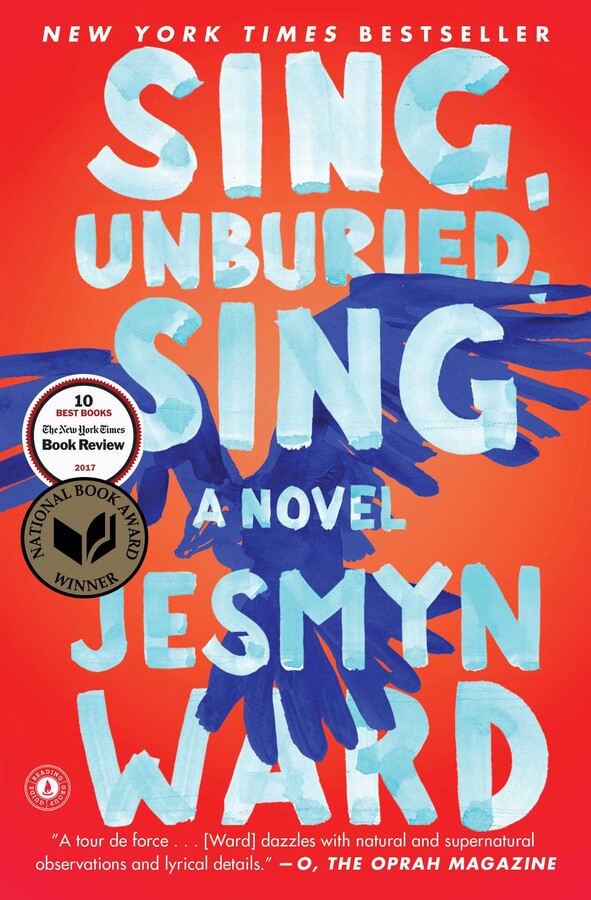 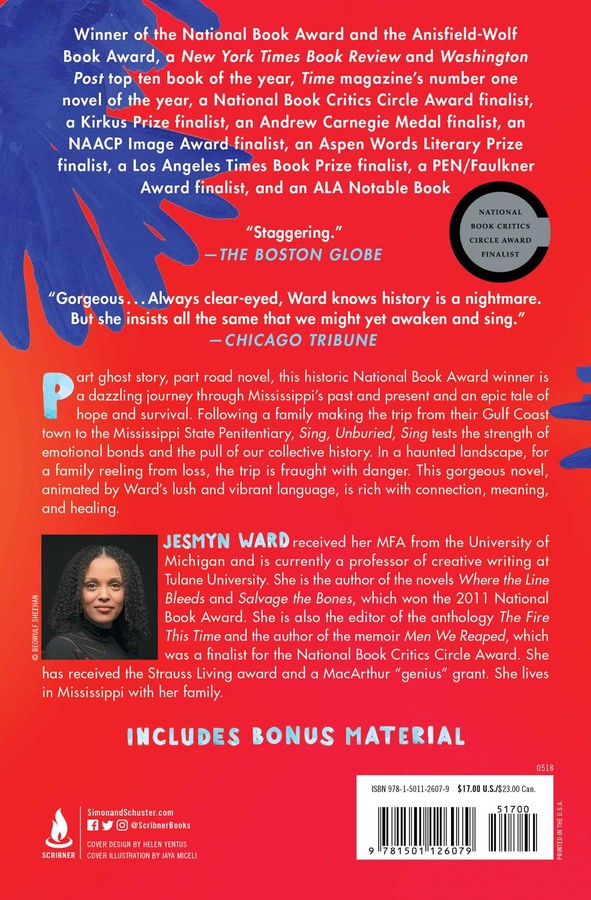 By Jesmyn Ward
PRICE MAY VARY BY RETAILER

By Jesmyn Ward
PRICE MAY VARY BY RETAILER

You may also like: Amazing Fiction with a Magical Twist