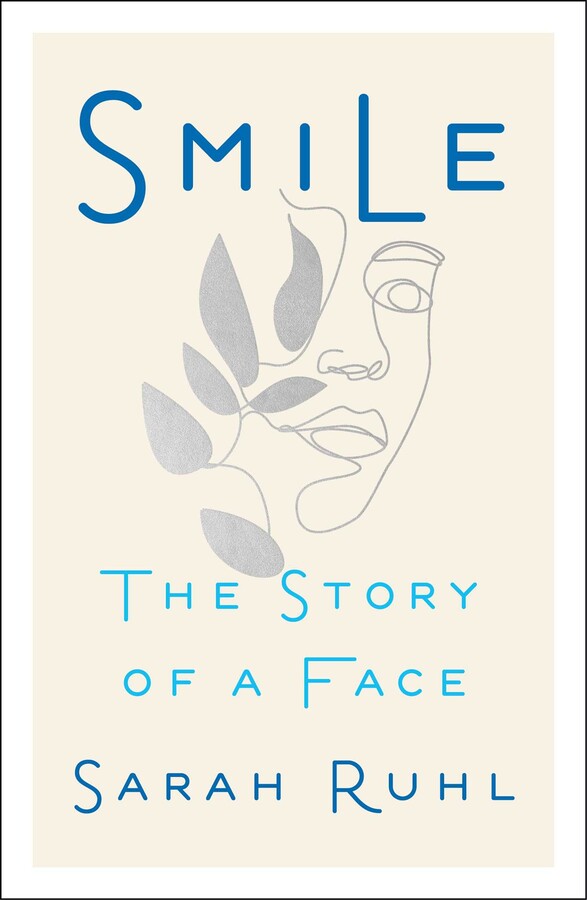 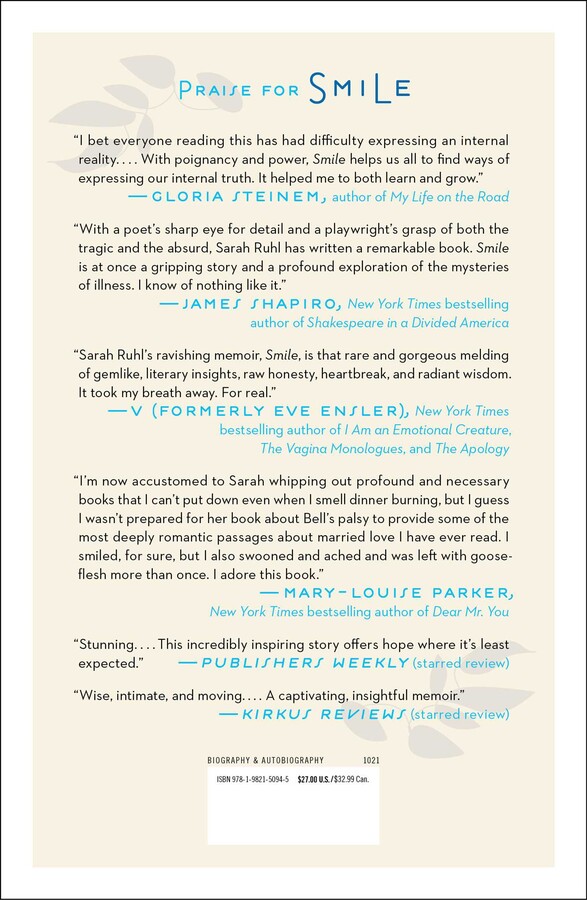 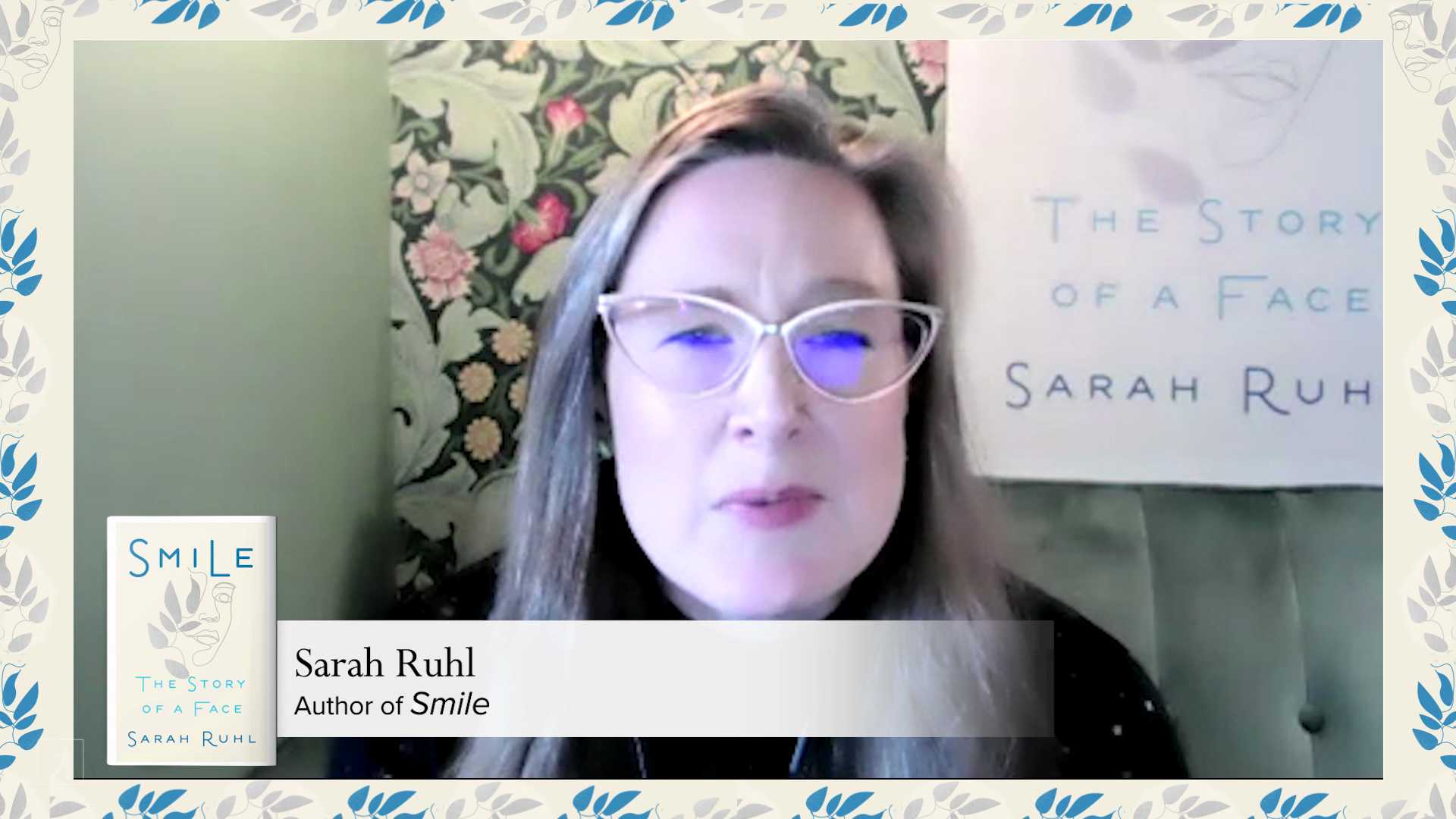 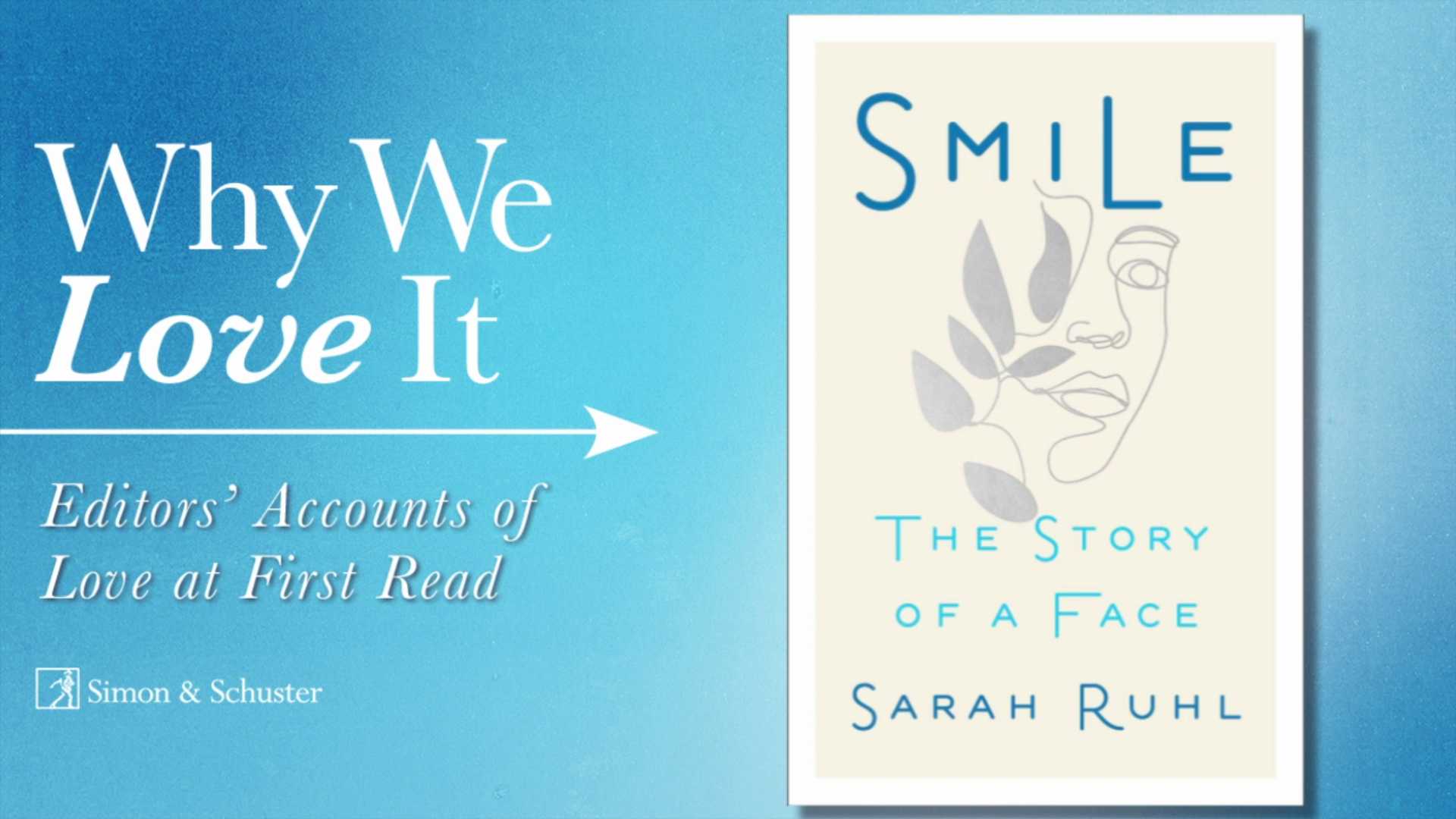 The Story of a Face

By Sarah Ruhl
PRICE MAY VARY BY RETAILER

The Story of a Face

By Sarah Ruhl
PRICE MAY VARY BY RETAILER