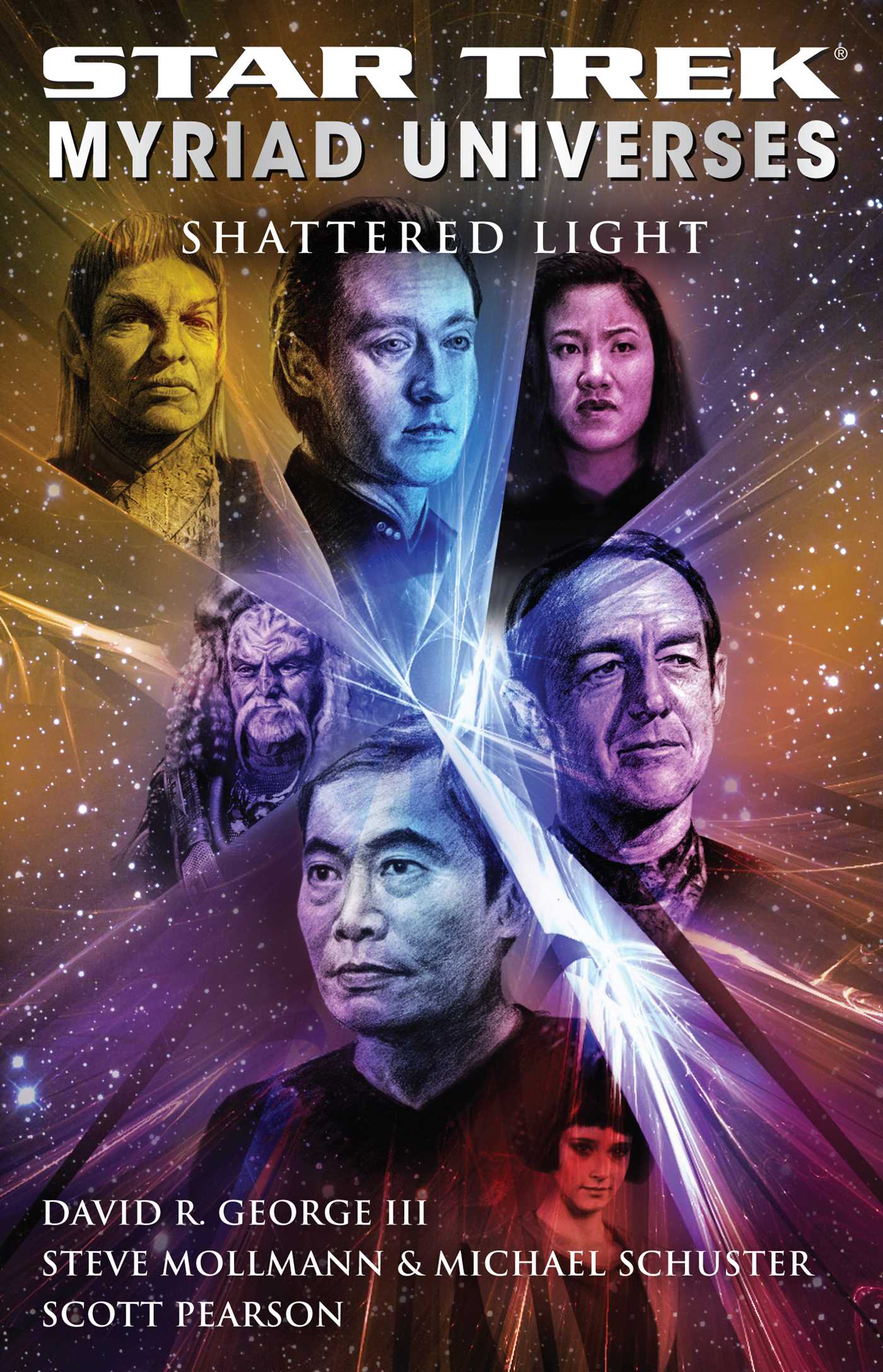 It’s been said that for any event, there are an infinite number of possible out­comes. Our choices determine which outcome will follow, and therefore all possibilities that could happen do happen across alternate realities. In these divergent realms, known history is bent, like white light through a shattered prism—broken into a boundless spectrum of what-might-have-beens. But in those myriad universes, what might have been . . . is what actually occurred.

THE EMBRACE OF COLD ARCHITECTS. “Mister Worf—fire.” With thosewords, William T. Riker defeated the Borg—and destroyed Captain Jean-Luc Picard. Now, a heartsore Captain Riker must carry on the legacy of thecommanding officer and friend whose death he ordered. But crises face himat every turn, from Cardassian aggression to the return of Data’s creator,Noonien Soong. But it is Data’s creation of a daughter, Lal, that may prove to beeveryone’s undoing. . . .

THE TEARS OF ERIDANUS. Commander Hikaru Sulu of the Kumari—finest ship of the Interstellar Guard, the military arm of the Interstellar Union that includes Andor, Earth, and Tellar—is sent to rescue an observation team on a primitive desert planet. The world has many names—40 Eridani A-II, Minshara, T’Khasi, Vulcan—and its savage natives have taken the team hostage, including Sulu’s daughter, Demora. Even as Captain Sulu negotiates with the fierce T’Pau, Demora meets the elderly S’oval, and with him the only hope for the planet’s future. . . .

HONOR IN THE NIGHT. Former Federation president Nilz Baris has died. After losing Sherman’s Planet to the Klingons thanks to poisoned quadrotriticale, the agriculture undersecretary parlayed that defeat into years of political battles with the Klingon Empire, and eventually the Federation’s highest office. Now, the Federation News Service wants the story of his life, a quest that digs up many secrets—including the mystery of why his final words were “Arne Darvin.” 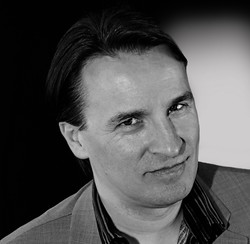 David R. George III has written more than a dozen Star Trek novels, including Ascendance, The Lost Era: One Constant Star, The Fall: Revelation and Dust, Allegiance in Exile, the Typhon Pact novels Raise the Dawn, Plagues of Night, and Rough Beasts of Empire, as well as the New York Times bestseller The Lost Era: Serpents Among the Ruins. He also cowrote the television story for the first-season Star Trek: Voyager episode “Prime Factors.” Additionally, David has written nearly twenty articles for Star Trek magazine. His work has appeared on both the New York Times and USA TODAY bestseller lists, and his television episode was nominated for a Sci-Fi Universe magazine award. You can chat with David about his writing at Facebook.com/DRGIII.

STEVE MOLLMANN is studying for a Ph.D. in English at an unknown university at an unknown location in the United States. He is not being coy; at the time this was written, he simply had no idea where he would be by the time you read this. He obtained his M.A. in English at the University of Connecticut, and hopes to pursue a career as a scholar, specializing in British literature, especially its intersection with science and technology. Also in that gap of time, he will have gotten married to his then-fiancée, Hayley. He has met Michael Schuster on more than one occasion. 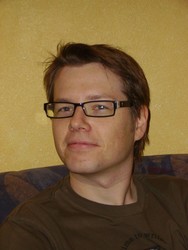 MICHAEL SCHUSTER lives in a picturesque Austrian mountain valley, with half a continent and one entire ocean between him and Steve Mollmann. A bank employee by day, he likes to come up with new (or at least relatively unused) ideas that can be turned into stories with loving care and the occasional nudge. With Steve, he is the co-author of two short stories in the anthology Star Trek: The Next Generation: The Sky's the Limit. Their first novel, The Tears of Eridanus, will be released as part of the collection Star Trek: Myriad Universes: Shattered Light this December. Currently, the two are hard at work building their own universe-sized sandbox to play in. More information about them (including annotations for The Future Begins) can be found at http://www.exploringtheuniverse.net/. 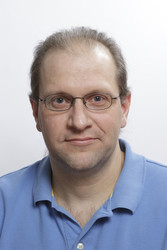 Scott Pearson contributed stories to Strange New Worlds VII and Strange New Worlds 9 as well as to the Star Trek: The Next Generation twentieth anniversary anthology The Sky’s the Limit. His novella Honor in the Night is in Star Trek Myriad Universes: Shattered Light. Most recently he has had stories in three ReDeus shared-world anthologies alongside many other Star Trek writers. He lives with his wife, Sandra, and daughter, Ella, in personable St. Paul, Minnesota, near the banks of the mighty Mississippi River, fabled in story and song, where he endeavors to make a living as a freelance writer/editor. Visit him on the web at YeahSure.net and GenerationsGeek.com. You can also find him on Facebook and Twitter. You can listen to Generations Geek, the podcast he does with his daughter, at Chronicrift.com and on the iTunes he’s heard people mention over the water cooler.