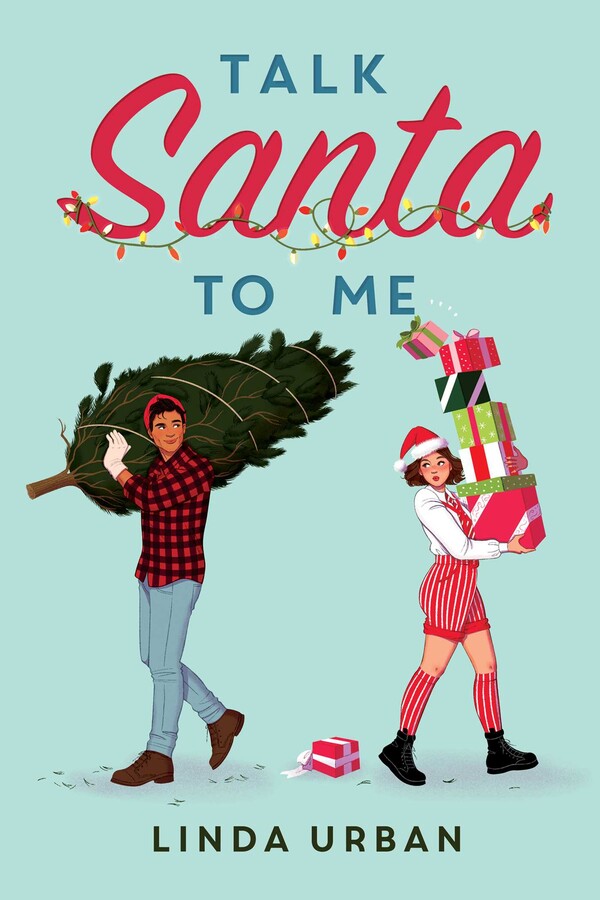 Talk Santa to Me

Talk Santa to Me