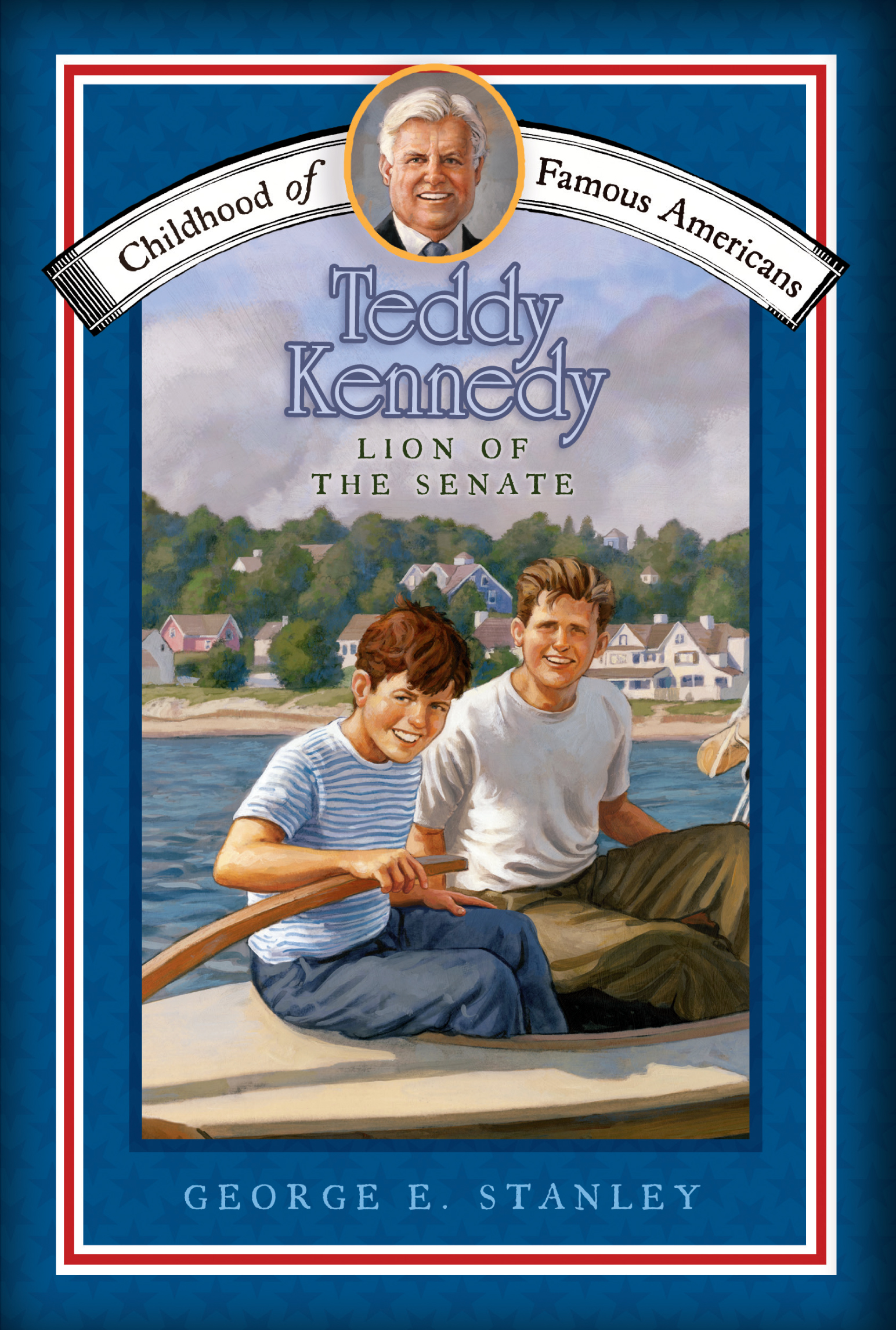 Lion of the Senate

Part of Childhood of Famous Americans
By George E. Stanley
Illustrated by Patrick Faricy
PRICE MAY VARY BY RETAILER

Lion of the Senate

Part of Childhood of Famous Americans
By George E. Stanley
Illustrated by Patrick Faricy
PRICE MAY VARY BY RETAILER

More books in this series: Childhood of Famous Americans