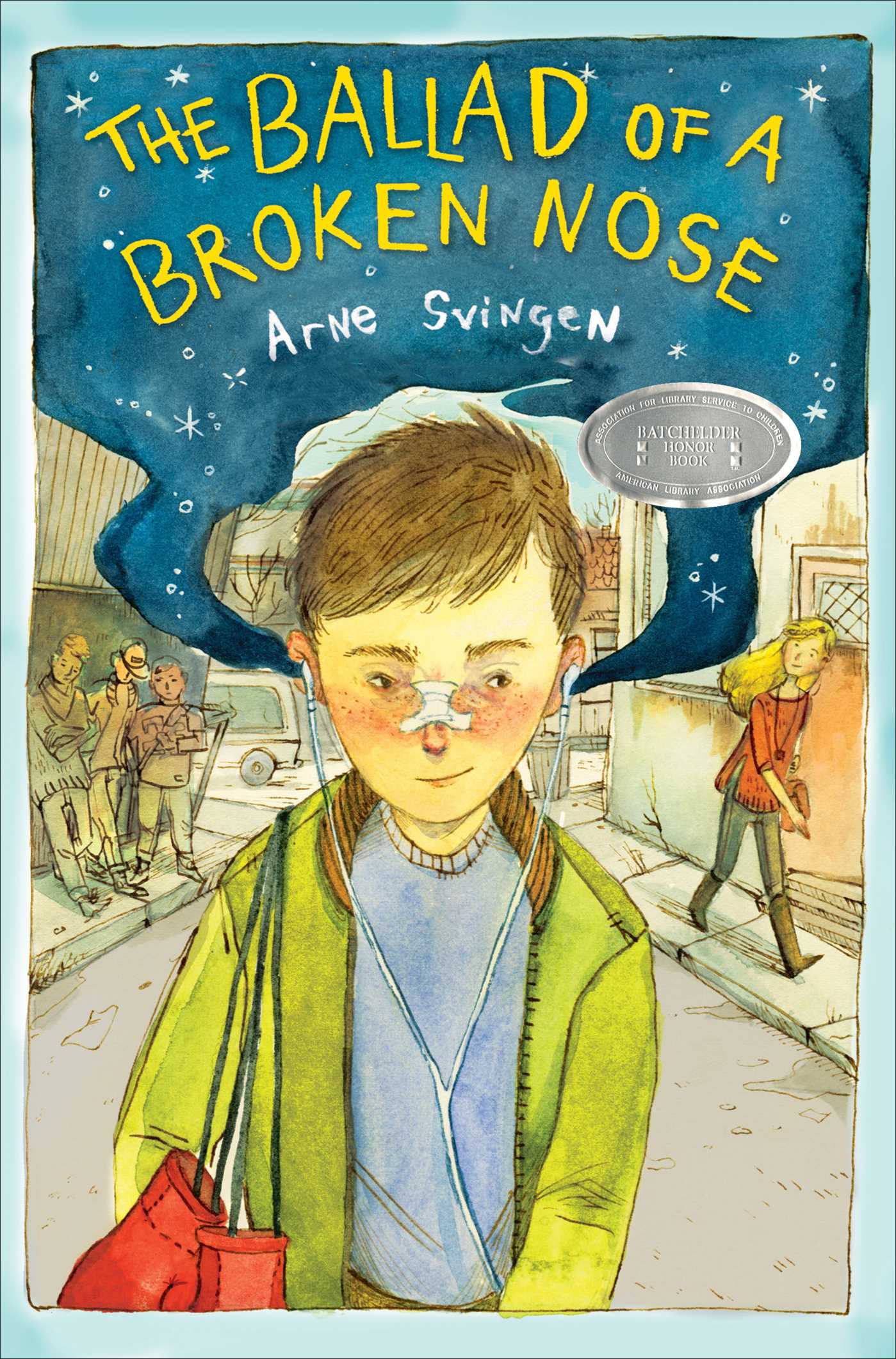 The Ballad of a Broken Nose

The Ballad of a Broken Nose