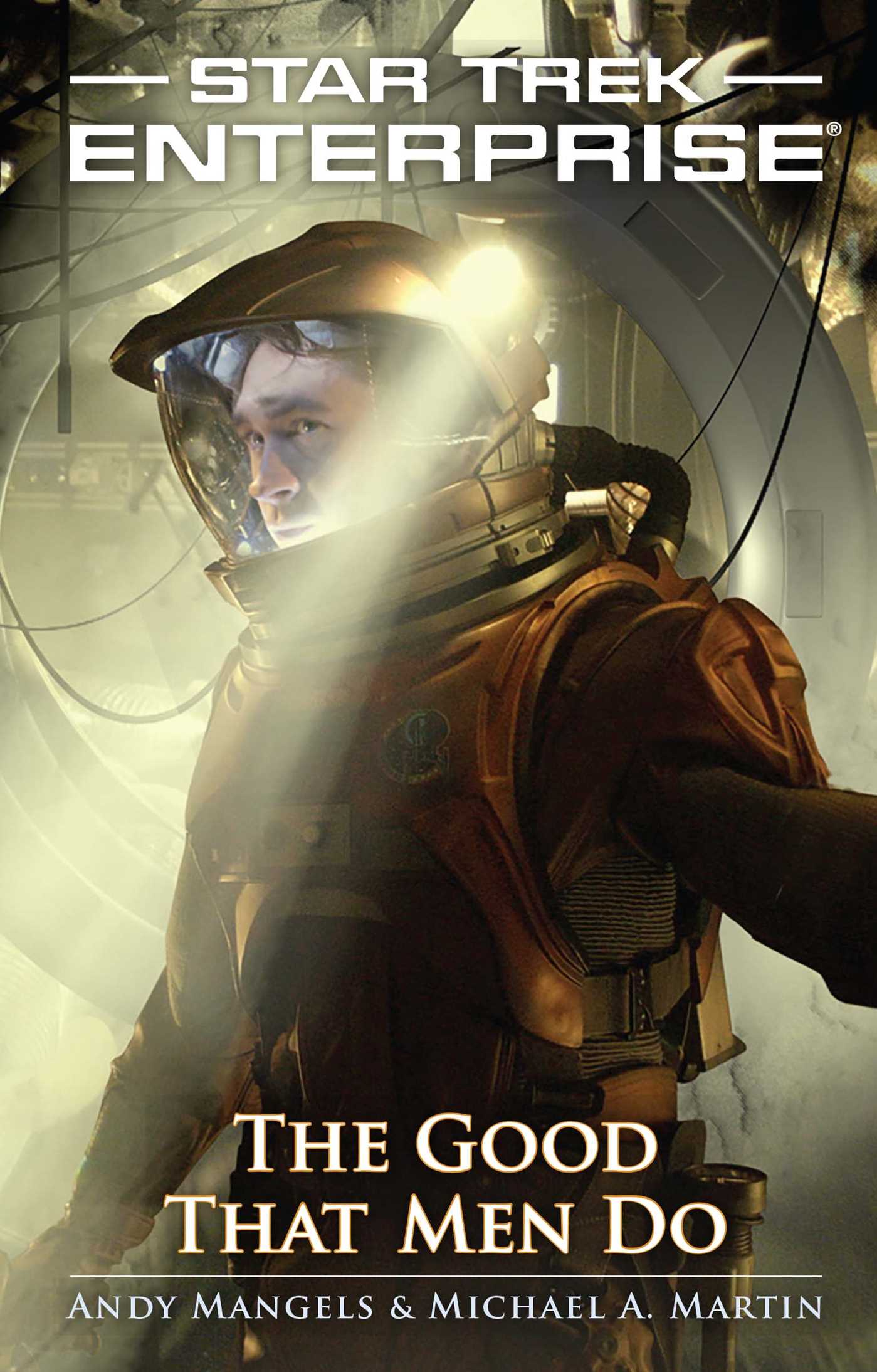 The Good That Men Do

Part of Star Trek: Enterprise
By Andy Mangels and Michael A. Martin
PRICE MAY VARY BY RETAILER

The Good That Men Do

Part of Star Trek: Enterprise
By Andy Mangels and Michael A. Martin
PRICE MAY VARY BY RETAILER