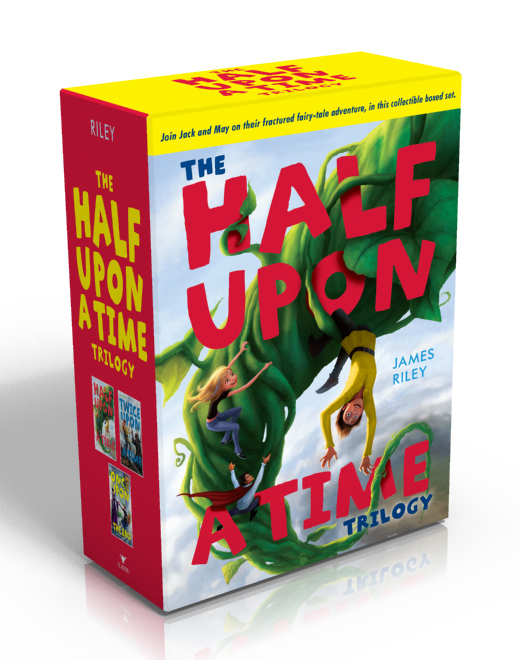 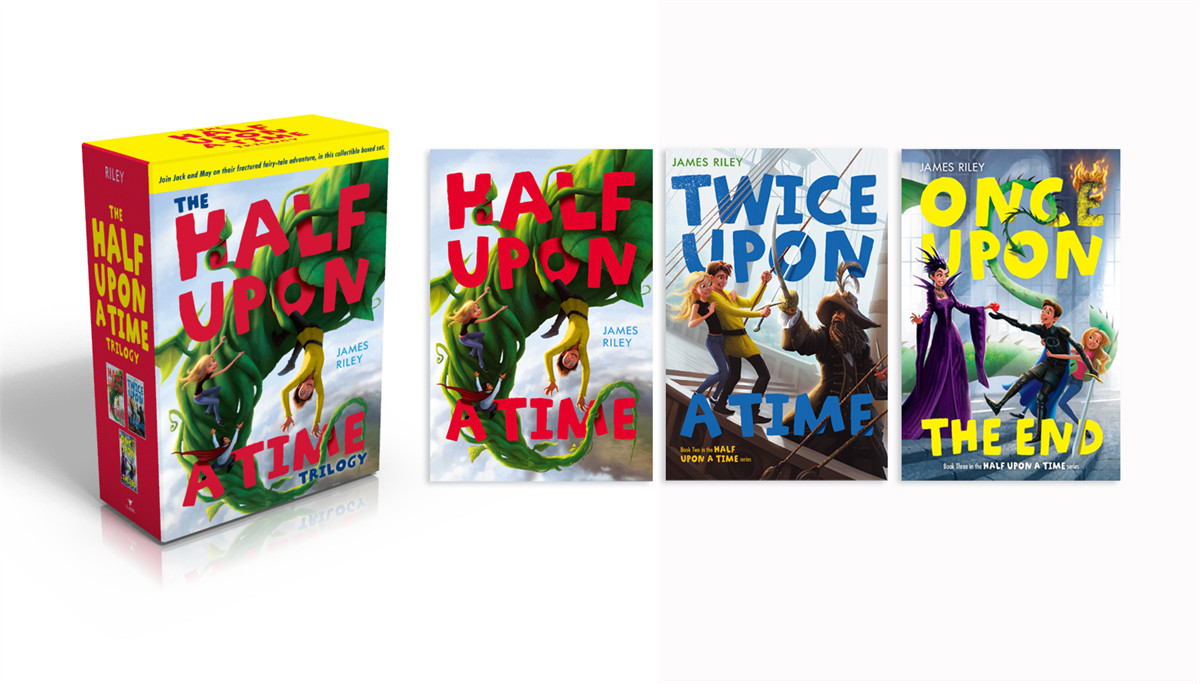 The Half Upon a Time Trilogy (Boxed Set)

Part of Half Upon a Time
By James Riley

The Half Upon a Time Trilogy (Boxed Set)

Part of Half Upon a Time
By James Riley

More books in this series: Half Upon a Time