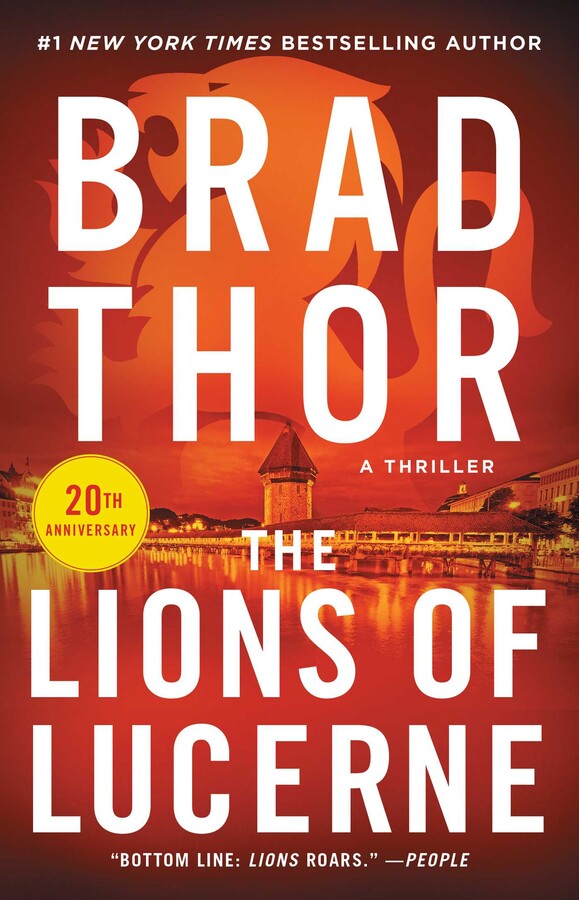 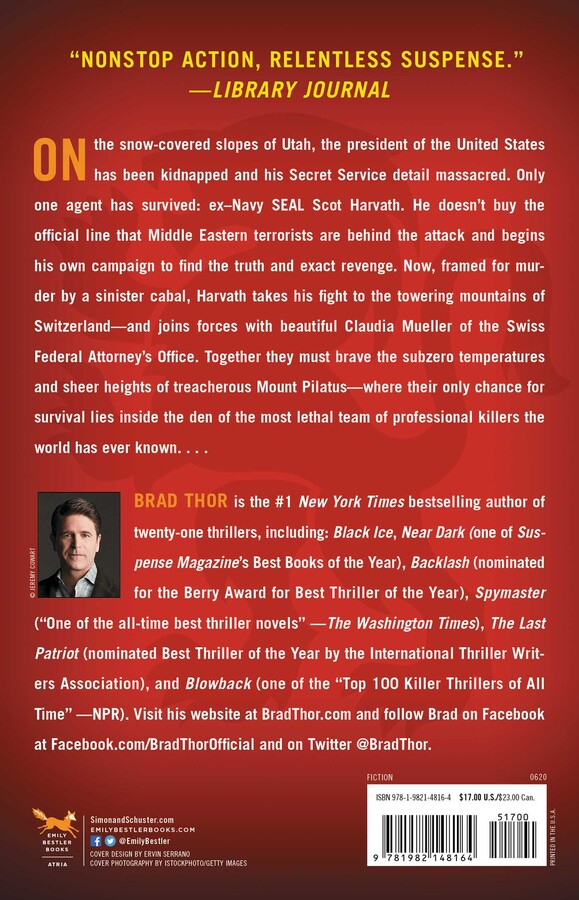 The Lions of Lucerne

The Lions of Lucerne