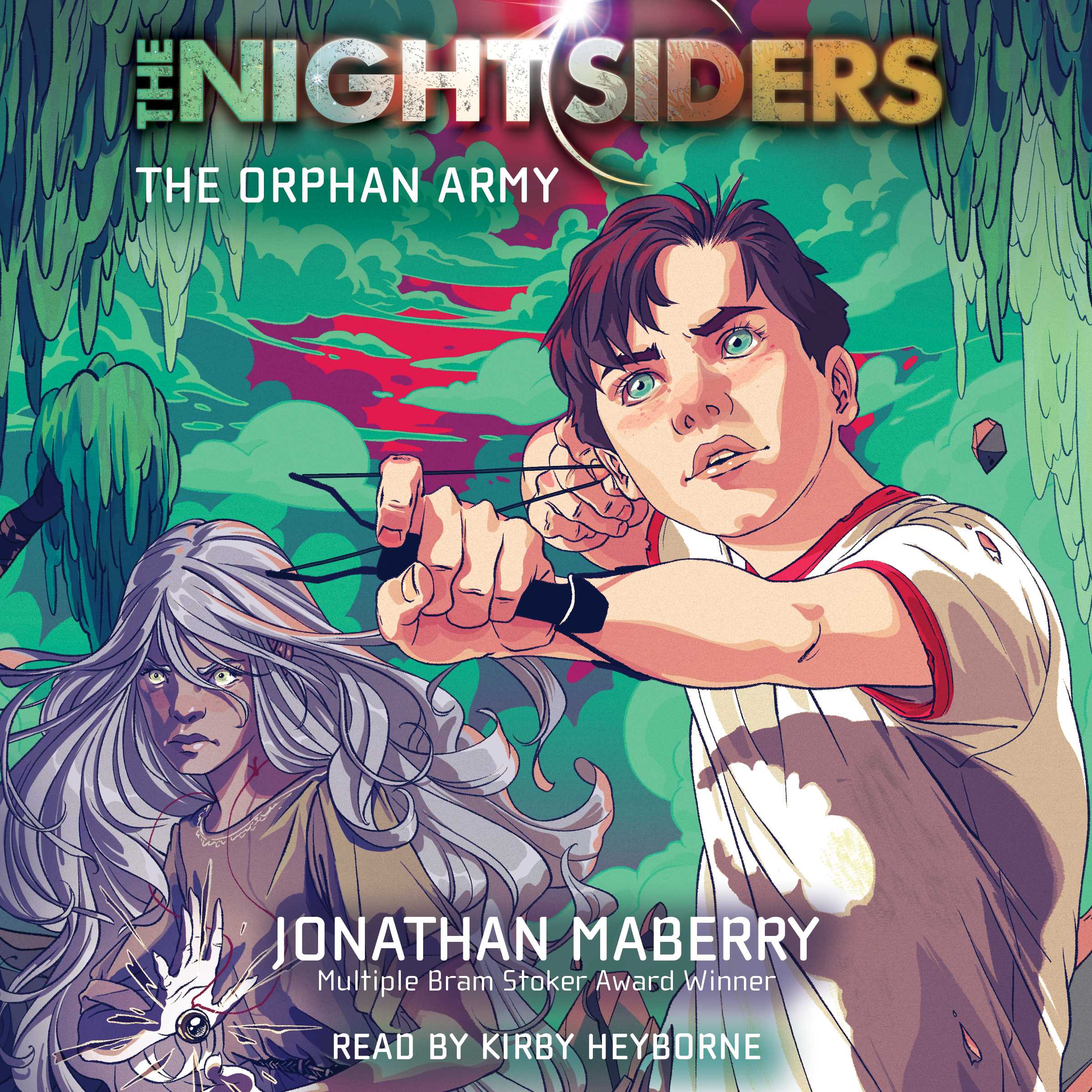 In a world filled with Bugs—monsters that ceaselessly ravage the Earth—Milo Silk has a hard time keeping his dreams separate from reality. So he keeps them locked up in his dream journal and hopes they’ll never come to pass. But too often, they do—like when his father disappeared three years ago. Lately, the Witch of the World has been haunting his dreams, saying he is destined to be the hero who saves everyone. But all Milo can think about is how he fears the Bugs will attack his own camp, and bring something even more terrible than ever before.

What Milo doesn’t know is that the Earth is already fighting back with its own natural power in the form of Nightsiders, magical creatures who prefer shadows to sunlight and who reside in trees, caves, and rivers. And the Nightsiders are ready to find an ally in Milo…

Jonathan Maberry is a New York Times bestselling author, five-time Bram Stoker Award winner, and comic book writer. He writes in multiple genres including suspense, thriller, horror, science fiction, fantasy, and adventure; and he writes for adults, teens, and middle grade. His works include the Joe Ledger thrillers, Glimpse, the Rot & Ruin series, the Dead of Night series, The Wolfman, The X-Files Origins: Devil’s Advocate, Mars One, and many others. Several of his works are in development for film and TV, including V Wars, which will be a Netflix original series. He is the editor of high-profile anthologies including the X-Files books, Aliens: Bug Hunt, Out of Tune, Hardboiled Horror, Baker Street Irregulars, Nights of the Living Dead, and others. He lives in Del Mar, California. Visit him at JonathanMaberry.com and on Twitter (@JonathanMaberry) and Facebook.