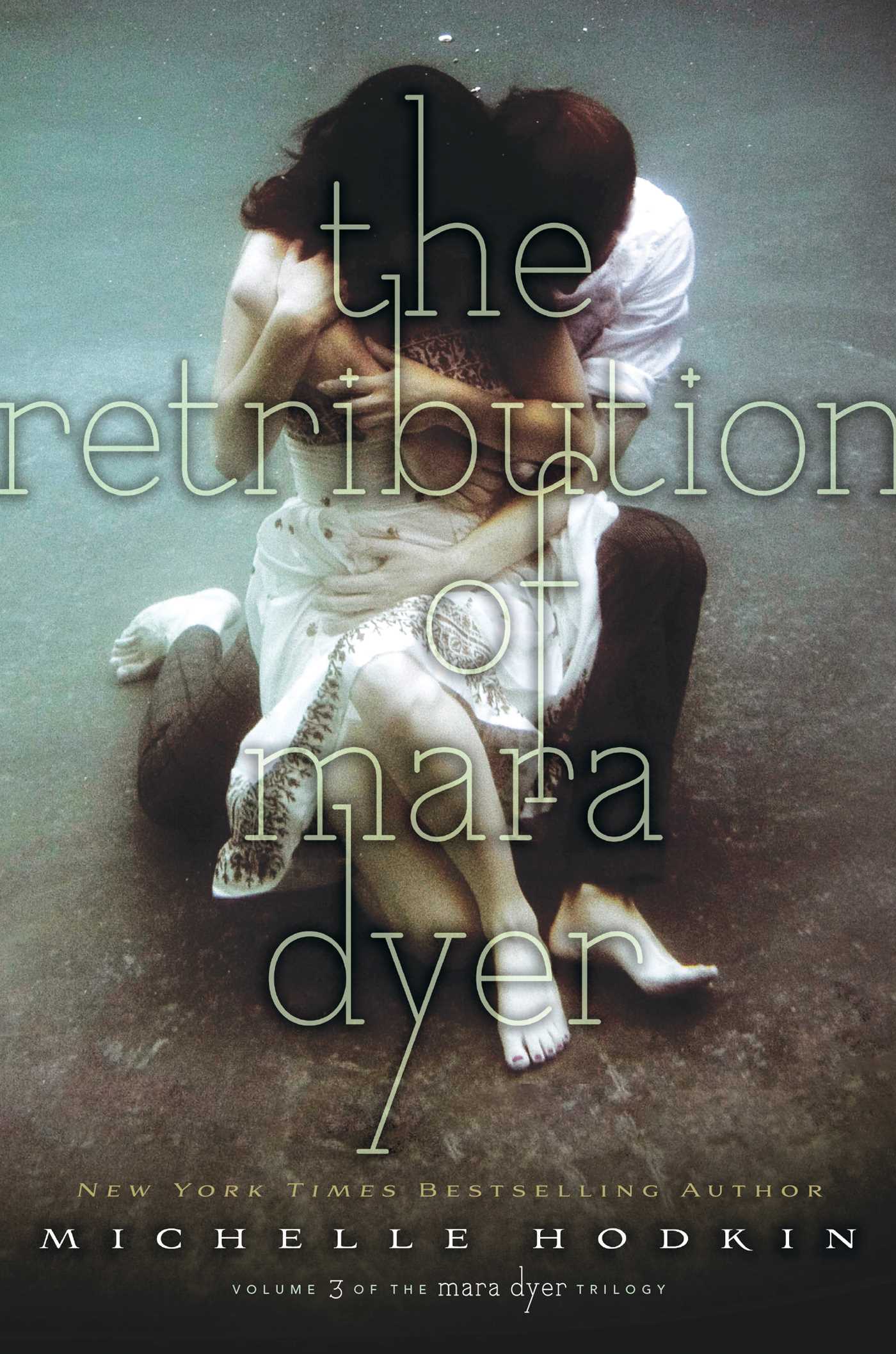 The Retribution of Mara Dyer

It had to end sometime, but Mara had no idea it would end like this. Experience the mind-blowing conclusion to the New York Times bestselling Mara Dyer trilogy.

Mara Dyer wants to believe there's more to the lies she’s been told.
There is.

She doesn’t stop to think about where her quest for the truth might lead.
She should.

She never had to imagine how far she would go for vengeance.
She will now.

Loyalties are betrayed, guilt and innocence tangle, and fate and chance collide in this shocking conclusion to Mara Dyer’s story.
Retribution has arrived.

The Retribution of Mara Dyer 1
THE EXAMINATION OF MARA DYER was taken on [redacted] at the Horizons Residential Treatment Center for Behavioral Health. 31821 No Name Island, Florida. Video transcript time: 2:13 p.m.

KELLS: Hello, Mara. My name is Deborah Kells, and this is Mr. ____. We’re here because your family says that you have agreed to residential treatment at the Horizons Residential Treatment Center for Behavioral Health on No Name Island, Florida, just off No Name Key. Is that correct?

KELLS: How much Amytal did you give her?

KELLS: And the midazolam?

MR. ____: Fifty milligrams. Same as the others. She won’t remember any of this.

KELLS: God, she’s like a zombie. Mara, Mara—are you awake? Do you understand me?

KELLS: Great. Thank you. Is it correct that you agreed to being treated here?

KELLS: Thank you. Now, if at anytime you don’t understand what I’m asking you, just let me know and I’ll try to make it clearer, okay?

KELLS: Now, you’ll notice that there’s a video camera in the room here with us. We want to record this just so we have a record. Is that okay with you?

KELLS: Excellent. Okay, Mara. Let’s start with the basics. What is your full name?

KELLS: And how old are you?

KELLS: Where were you born?

KELLS: Where is that?

KELLS: Thank you. Can you tell me a little about why you’re here?

KELLS: She’s struggling with the open-ended questions. Can we counteract the Anemosyne?

KELLS: Well, she’s not exactly cooperative now, is she?

KELLS: No, let’s see where she goes. Mara, who did you hurt?

KELLS: What was her name?

MR. ____: Her file says that her teacher, Christina Morales, died of anaphylactic shock in reaction to fire ant bites on [date redacted].

KELLS: It’s okay. Take your time. Just tell us what you remember.

KELLS: What else is she on?

MR. ____: The hundred milligrams of Zyprexa, as prescribed prior to intake. It shouldn’t interfere.

KELLS: What did she say?

KELLS: Is she on anything else?

KELLS: Is she on anything else?

KELLS: Does she have a history of epilepsy?

KELLS: Well, do you think or do you know?

KELLS: Turn off the camera.

KELLS: What did you say, Mara?

KELLS: Don’t call anyone. Turn off the camera. What, Mara?

KELLS: TURN OFF THE CAMERA. 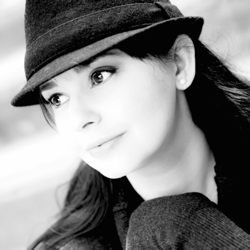 Michelle Hodkin grew up in Florida, went to college in New York, and studied law in Michigan. She is the author of the Mara Dyer and Noah Shaw trilogies. Visit her online at MichelleHodkin.com.

The Retribution of Mara Dyer

More books in this series: The Mara Dyer Trilogy