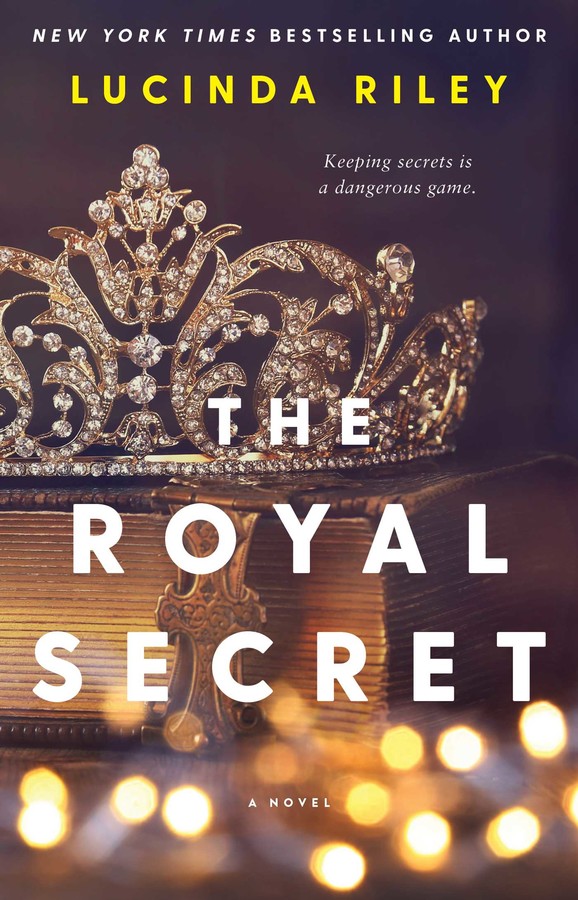 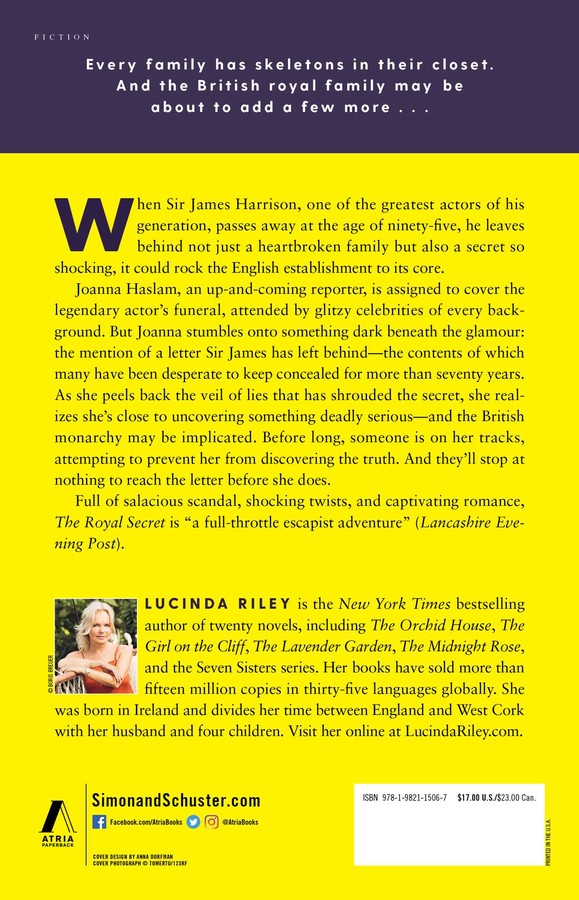 Note to readers: In the UK, this book is published under the title The Love Letter.

“Plenty of twists, flashbacks, and a dash of romance keep the suspense high. For anyone looking for a dose of palace intrigue or upper-crust scandal, Riley’s latest novel delivers on both counts.” —Booklist

“Fans of mystery, royal family intrigue, and even romance will enjoy this novel.” —Columbia Missourian

In this suspenseful and heart-pounding novel from New York Times bestselling author Lucinda Riley, an ambitious young journalist unravels a dangerous mystery that threatens to devastate the British monarchy.

Keeping secrets is a dangerous game.

When Sir James Harrison, one the greatest actors of his generation, passes away at the age of ninety-five, he leaves behind not just a heartbroken family but also a secret so shocking, it could rock the English establishment to its core.

Joanna Haslam, an up-and-coming reporter, is assigned to cover the legendary actor’s funeral, attended by glitzy celebrities of every background. But Joanna stumbles on something dark beneath the glamour: the mention of a letter James Harrison has left behind—the contents of which many have been desperate to keep concealed for over seventy years. As she peels back the veil of lies that has shrouded the secret, she realizes that she’s close to uncovering something deadly serious—and the royal family may be implicated. Before long, someone is on her tracks, attempting to prevent her from discovering the truth. And they’ll stop at nothing to reach the letter before she does.

“James, darling, what are you doing?”

He looked around him, disoriented, then staggered forward.

She caught him just before he fell. “You’ve been sleepwalking, haven’t you? Come on, let’s take you back to bed.”

The gentle voice of his granddaughter told him he was still on earth. He knew he’d been standing here for a reason, that there was something urgent he had to do that he’d been leaving right until the last moment . . .

But now it was gone. Desolate, he let her half-carry him to his bed, loathing his wasted, fragile limbs, which rendered him as helpless as a baby, and his scattered mind, which had once again betrayed him.

“There now,” she said as she made him comfortable. “How’s the pain? Would you like a little more morphine?”

It was the morphine that was turning his brain to jelly. Tomorrow, he’d have none, and then he’d remember what it was he had to do before he died.

“Okay. You just relax and try to get some sleep,” she said, soothing him, her hand stroking his forehead. “The doctor will be here soon.”

He knew he mustn’t go to sleep. He closed his eyes, desperately searching, searching . . . snatches of memories, faces . . .

“Remember? The letter, my darling,” she whispered to him. “You promised to return it . . .”

He opened his eyes, trying to sit up, and saw the concerned face of his granddaughter hovering above him. And felt a painful prick in the inside of his elbow.

“The doctor’s giving you something to calm you down, James, darling,” she said.

The words refused to form on his lips, and as the needle slipped into his arm, he knew that he’d left it too late.

His granddaughter watched as his eyelids finally closed and the tension left his body. She pressed her smooth cheek against his and found it wet with tears. 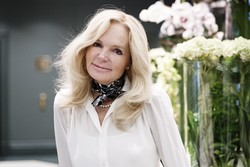 Lucinda Riley is the New York Times bestselling author of over twenty novels, including The Orchid House, The Girl on the Cliff, and the Seven Sisters series. Her books have sold twenty million copies in thirty-five languages globally. She was born in Ireland and divides her time between England and West Cork with her husband and four children. Visit her online at LucindaRiley.com.

Praise for The Royal Secret:

"Plenty of twists, flashbacks, and a dash of romance keep the suspense high. For anyone looking for a dose of palace intrigue or upper-crust scandal, Riley's latest novel delivers on both counts."

"Chock full of shocking...twists, this gripping novel is sure to keep Riley's fans and new readers alike turning pages."

"Fans of mystery, royal family intrigue, and even romance will enjoy this novel. Riley, an Irish author, uses her background as an actress and resident of Ireland and England to provide authentic atmosphere to the novel."

"Masterful storytelling and imaginative power are the trademarks of Riley’s novels and this 600-page epic delivers a full-throttle escapist adventure with an extraordinary cast of unreliable characters, a right royal mystery and surprises at every turn. An intriguing change of direction from one of our best-loved authors."

"Travel back to 90s London with this exposé of dark secrets among the members of the English top drawer. Perfect summer escapism, with twists galore."