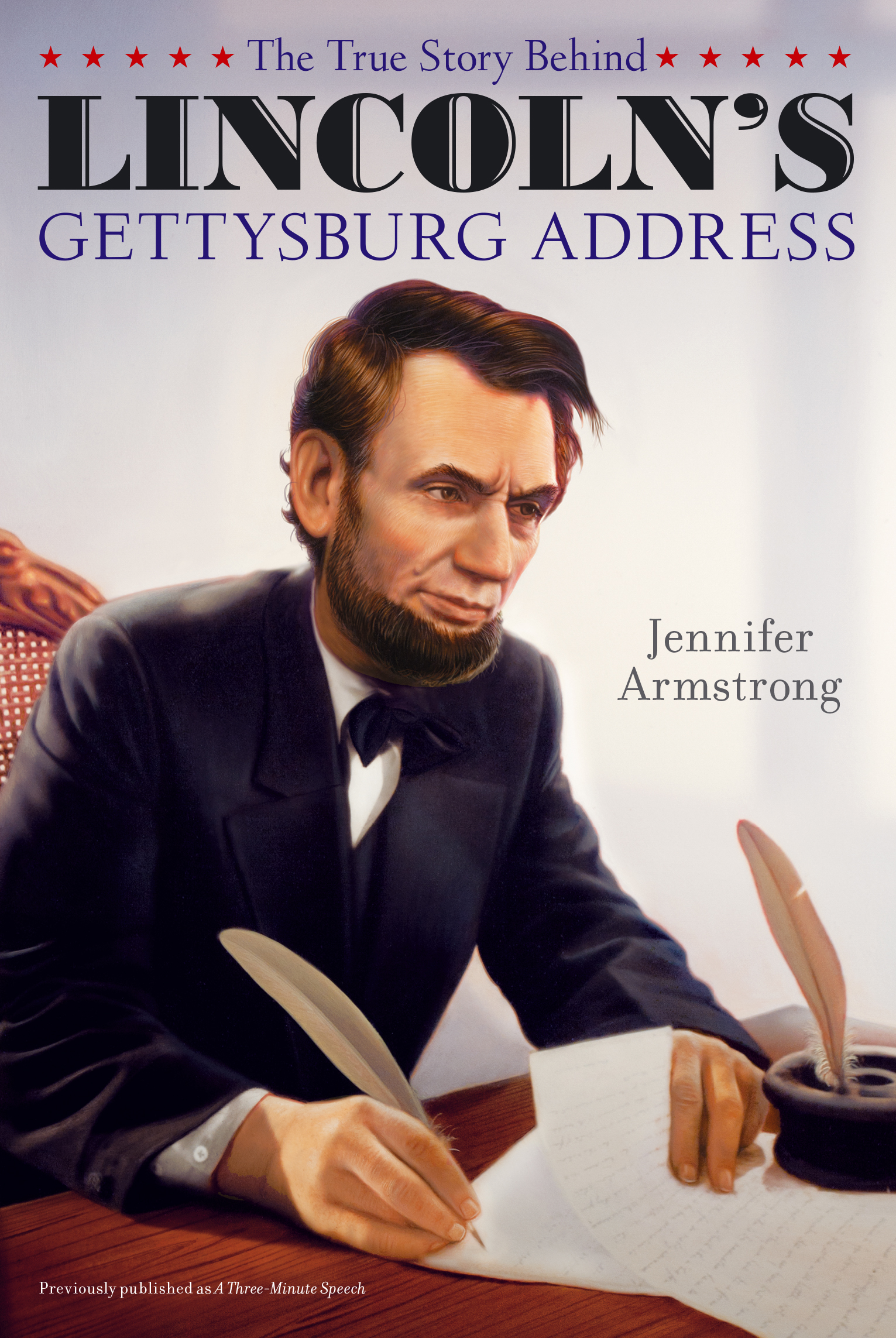 In 1863, Abraham Lincoln gave one of the most important speeches in the history of the United States—the Gettysburg Address. It wasn’t even much a speech, really. Just a few remarks. Not meant to be remembered.

Yet 150 years later, those few remarks have been remembered. How come? What was the true meaning behind them? Where did they come from? Why is it so important that we never forget what President Lincoln said on that cold November day?

Originally published as A Three-Minute Speech, this concise, illustrated exploration of a momentous historical event is both fascinating and easy to read.

The True Story Behind Lincoln’s Gettysburg Address CHAPTER ONE

IN THE BEGINNING
IN THE BEGINNING were the British colonies in North America, separated by an ocean from the land they had left behind. Over the years the colonists became less and less British and more and more something new: American. Here, a man or a woman was not judged by his family or her title. Instead they were judged by their actions. There were no lords or dukes or baronesses. Here, no family deserved more wealth or more land or more opportunity than anyone else simply because they had an aristocratic ancestor. Those ancestors were buried in the ground an ocean away. Their voices did not reach across the Atlantic to demand special treatment. Here on the American continent people earned their place.

Not only that, but the colonists felt they had earned something else: the right to decide for themselves what should happen on this side of the great ocean.

The colonists wished to create their own laws.

The colonists wished to have some say in the government that collected taxes from them.

The colonists wished to choose their own judges.

The colonists wished for this, that, and another reasonable thing. To each request the king said no. Picture a father snapping at his children, telling them to be quiet and go to their rooms and stop asking so many questions.

The colonists were beginning to wonder why they should continue to be ruled this way. Every child outgrows the authority of the parent. The American colonies had finally grown up. They no longer wished to be ruled by a king who was so far away he might as well live in a fairy story. It was time to make a new nation, a nation whose only parent would be freedom. This nation would steer its course by a revolutionary idea: All people were created equal. It would be a democracy, a government of the people, not an aristocracy, a government of kings and princely lords. That was the idea the country would dedicate itself to. 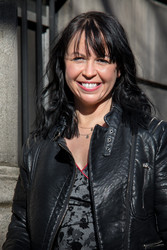 Jennifer Armstrong is the author of numerous award-winning picture books and novels. Her works include Hugh Can Do, Chin Yu Min and the Ginger Cat, The Dreams of Mairhe Mehan (a BCCB Blue Ribbon Book), and Black-Eyed Susan. Her first novel, Steal Away, was an ALA Best Book for Young Adults, an ALA Notable book, and a Golden Kite Honor book. Other titles include Pockets, Shipwreck at the Bottom of the World, Magnus at the Fire, Photo by Brady, and Once Upon a Banana. She lives in New York state.

Albert Lorenz is an artist/illustrator/author who has worked freelance for more than thirty years in conjunction with teaching illustration at Pratt Institute, Brooklyn. He is a native New Yorker always trying to expand his horizons. He began as an architectural illustrator and moved on to illustrating for advertising agencies, newspapers, and children’s books. His titles include The True Story Behind Lincoln’s Gettysburg Address and Renovated Fairy Tales.