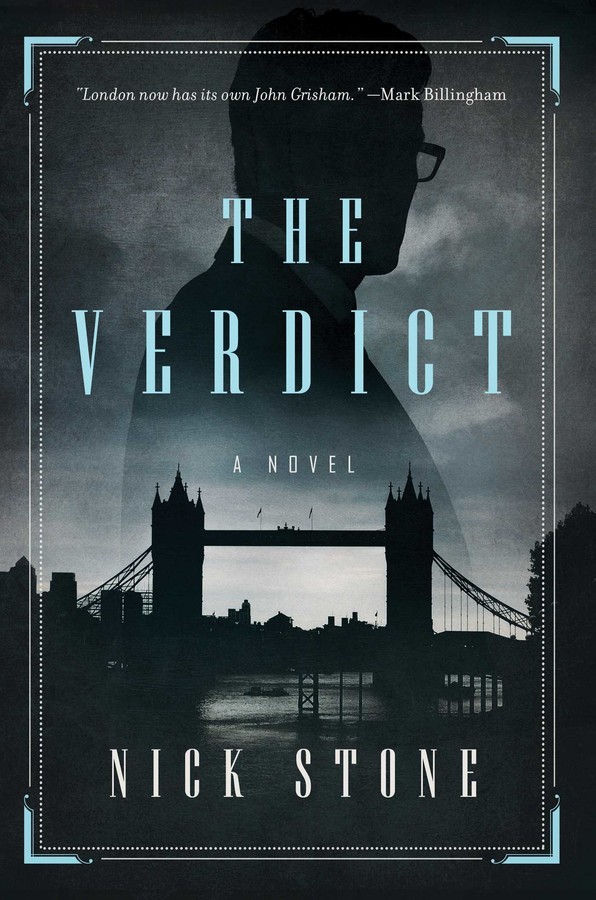 By Nick Stone
PRICE MAY VARY BY RETAILER

When Terry Flynt gets the chance to defend a millionaire accused of murder he knows that the case could make his career, but the accused man is Flynt’s greatest enemy—can he defend a man who ruined his life?

Terry Flynt is a struggling legal clerk, desperately trying to get promoted. And then he is given the biggest opportunity of his career: to help defend a millionaire accused of murdering a woman in his hotel suite.

The only problem is that the accused man, Vernon James, turns out to be not only someone he knows, but someone he loathes. This case could potentially make Terry's career, but how can he defend a former friend who betrayed him so badly?

With the trial date looming, Terry delves deeper into Vernon's life and is forced to confront secrets from their shared past that could have devastating consequences for them both. For years he has wanted to witness Vernon's downfall, but with so much at stake, how can Terry be sure that he is guilty? And what choices must he make to ensure that justice is done?

"This fast-paced legal thriller by the award-winning author of The Clarinet is destined to grab the attention of American readers for its complexity of plot, its depth of character development, and for the nitty-gritty portrayal of ­London’s seamier side. Fans of the BBC’s numerous popular crime series can now curl up with similar sophisticated fare in book form."

"A propulsive legal thriller. The Machiavellian plotting, Old Bailey fireworks, and almost Dickensian richness of character and setting make this a standout."

"The Verdict speaks in a Grisham-esque tongue with a British accent."

"A terrific legal thriller in which long-buried secrets acquire the force of deadly weapons. The writing is vivid and energetic, and Stone has John Grisham’s flair in the court scenes."

"A fast-moving British legal thriller filled with tension and surprises. No reader (one hopes) will root for the defendant. But they'll fret over Flynt, the underdog clerk who has so much to prove. The suspense never lets up in this terrific courtroom drama. Fans of John Grisham will love it. It's definitely movie material."

"Great courtroom novels come along infrequently, and I keep a list that I often hand out on speaking occasions in my community. The last book I added to the list was The Lincoln Lawyer, published in 2005; 10 years later, The Verdict is my newest addition. This enjoyable and educational read is one of the best books of the year (or any year) and gets my strongest recommendation."

"Nick Stone has been described as the London John Grisham. This is terrific stuff. An unrelenting narrative grip right up to its courtroom climax. The Verdict is a rattling good read."

– The Daily Express, Best Books of the Year

"This is a taut, skillfully written, and engaging legal thriller. Major characters are very sharply drawn, and Stone’s insights into the English legal system are plausible and eye-opening."

"A worthwhile read. The Verdict earns a spot on my bookshelf."

"Terrific stuff. An unrelenting narrative grip right up to its courtroom climax."

By Nick Stone
PRICE MAY VARY BY RETAILER