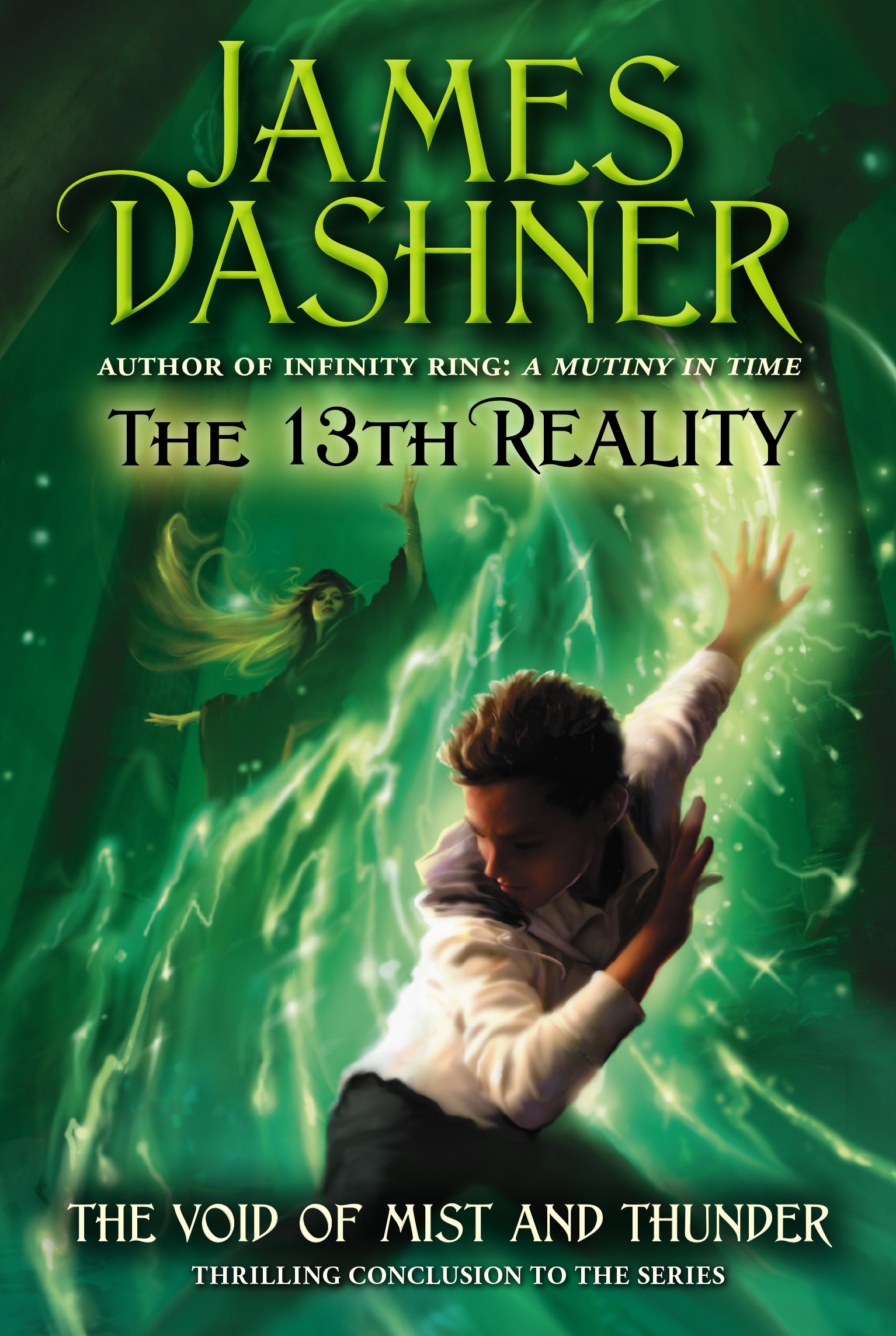 The Void of Mist and Thunder

Atticus Higginbottom—aka Tick—has known all along that when the battle for every reality is on the line, his role will be a crucial one. But he never could have imagined how this final challenge would go down. While Tick’s friends Paul, Sofia, and Sato work together with the Realitants to fight the newest and biggest threat to the very fabric of all that exists, Tick finds himself alone with the villains responsible for the damage: Mistress Jane and Reginald Chu.

Each character faces unimaginable choices and death-defying odds in this breathless conclusion to a quirky, clever series. Ultimately, it will take a stunning sacrifice to save the day….

A Gash in the Forest

Jacob Gillian paid the stench no mind, walking his merry way along the narrow path that threaded through the tall oaks and pines like a dried-out stream. Of course, the reason he paid it no mind was because he’d lost his sense of smell thirty years ago in an unfortunate spice sniffing contest. His grandson, Chip, had to tell him that the place stunk like a three-week-old dead rat stuck under the pipes.

The two of them had been hiking side by side for well over an hour, knowing full well that something horrible had happened deep within the dark woods. Exactly what had happened was still a mystery, and the reason they were out there. Jacob had heard the awful sound of ripping and shredding and booming. Chip had smelled the nose-wrinkling stench. Those two things together spelled trouble, and by golly, the source behind it needed finding out.

Jacob and his grandson had moved into the boonies after Chip’s parents had been killed in a train collision near Louisville. Ever since then, they’d learned to live with little and less, loving the wild freedom and exhilaration of being smack-dab in the middle of nowhere. Their closest neighbor lived a good thirty miles down the poorly maintained state road, and the nearest town was forty miles in the other direction. But that’s just how Jacob liked it, and the life had seemed to grow on Chip as well.

One day they’d return to civilization and start learnin’ Chip on the ways of society. But for now, there was time. Time to heal, time to grow, time to enjoy. Time to have time.

“I think I see something up there, Grandpa,” Chip said, a little too enthusiastically, considering the circumstances that had brought them out into the woods.

“What is it?” Old Jacob couldn’t see much better than he could smell.

“There’s a bright patch. Seems like it goes all the way up to the sky!”

Chip grabbed Jacob’s hand and started hurrying down the little ribbon of beaten leaves and undergrowth. “Just to the right of it. We’re almost there!”

Jacob followed along as careful as he could while still keeping up with Chip’s eager steps. Warning bells rang inside his mind, but he did what he’d done since the day he’d stepped out into the humid fields of Korea as a soldier—he ignored them. Curiosity always won out in his book, and courage came as naturally as a nice belch after dinner.

They’d just rounded a bend, skirting past two mammoth pines that looked like brothers, when Chip suddenly pulled up short. Jacob ran right past him, almost yanking his grandson’s arm out of its socket when the boy didn’t let go. But then Jacob saw what had stopped the kid, and all he could do was stand and stare. He felt Chip’s sweaty hand slip out of his own.

Fifty yards ahead of them, a swath of the forest had been wiped from existence and replaced by a brushstroke of . . . something else. Starting deep in the ground and shooting all the way to the sky was a wide gash in reality, a window to another place. Jacob could see part of a beach, the deep blue waters of the ocean beside it, a sun where there shouldn’t be a sun. The time was almost noon, and the real ball of fire was directly overhead. It was as if someone had clawed a rip in the reality of this world and replaced it with another.

“What in the great dickens are we lookin’ at?” Jacob whispered.

“Grandpa?” was all Chip managed in reply. His voice shook with equal parts confusion and terror.

“I’ve been from one end of this world to the other,” Jacob said, not sure if he was talking to himself or to his grandson. “And I’ve never seen a thing like that in my life.”

“Home?” Jacob tore his eyes away from the spectacle and looked down at Chip. “Didn’t you hear what I just said? This is a once in a lifetime opportunity! Let’s go check her out.”

Jacob took Chip’s hand once again, and they started marching closer to the impossible vision of another world streaked across their own. They’d come to within twenty feet when a person appeared on the beach, stepping into the picture from the right edge of where reality had been torn apart.

It was a lady, though Jacob could only tell that from the ratty, filthy dress she wore; a hood was pulled up over her head. A red mask, seemingly made out of metal, covered her face. The expression on the mask was one of anger.

She saw them just as they saw her, and she stopped to stare, the features of the mask shifting to create an expression of absolute shock.

Jacob took a step backward before he realized what he was doing.

“Who are you?” the woman asked, her voice raw and scratchy, like it came out of a throat scarred with acid. “Do you know how this happened?”

Jacob’s mouth had turned into a bucket of dust, and he couldn’t remember how his tongue or voice box worked. He tried getting words out, but nothing came except the slightest hint of a croak.

Surprisingly, Chip spoke up. “Lots of bad sounds came from over here, and the whole place is stinky. Me and my grandpa were just trying to see what happened.”

Such bravery from the kid meant Jacob had to speak. He found his voice. “Where you from, miss? Um, if you don’t mind me asking.”

The lady’s mask melted—literally, by the looks of it—into a frown. “I’m from the Thirteenth Reality. Where are you?”

Before the lady could respond, her image and everything around her suddenly spun into a tornado of colors that quickly merged and transformed into a mass of gray. It swirled and swirled, picking up speed and creating a wind that tore at Jacob’s clothing. And then the sound of terrible thunder seemed to come from everywhere at once, shaking the forest and splintering Jacob’s skull with pain.

When the spinning mass of gray mist expanded and took him, he had the strange thought that although he certainly wasn’t a cat, curiosity had killed him all the same. 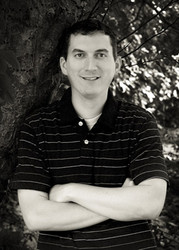 James Dashner was born and raised in a small town in Georgia. His love of books and writing made him dream of being an author someday, and he still can’t believe his dream has come true. He is the author of the New York Times bestselling Maze Runner series, the Infinity Ring series, and the 13th Reality series. Visit him online at JamesDashner.com.

Brandon Dorman is the illustrator of Be Glad Your Nose is on Your Face and The Wizard, both by Jack Prelutsky; and The Christmas Sweater by Glenn Beck. He received a degree in fine arts from Brigham Young University—Idaho and lives in Puyallup, Washington, with his family.

The Void of Mist and Thunder

More books in this series: The 13th Reality