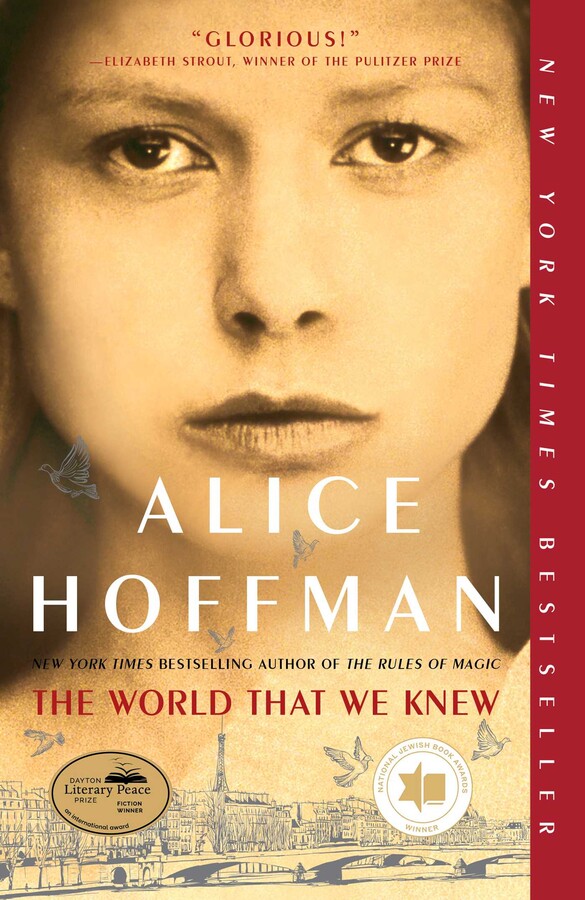 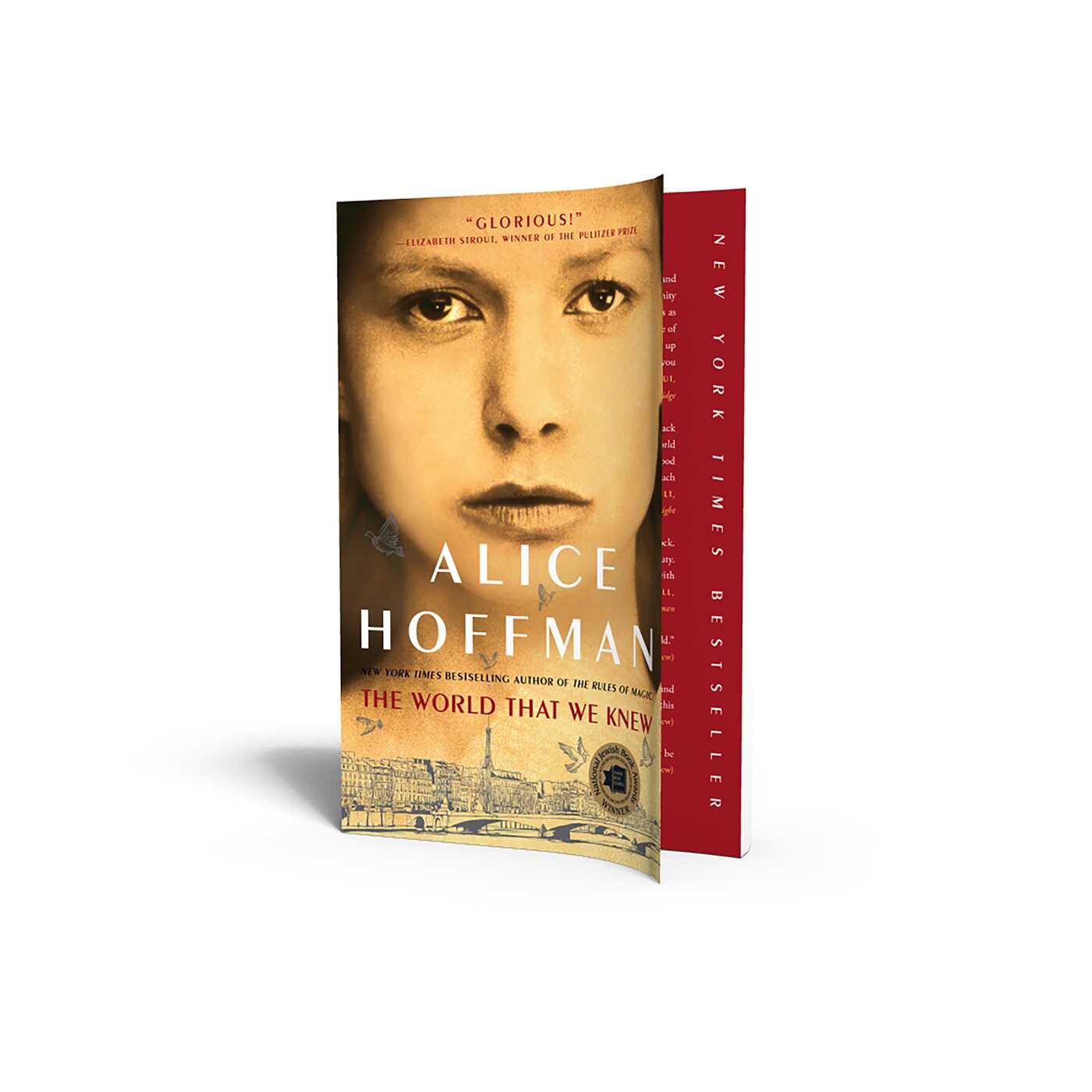 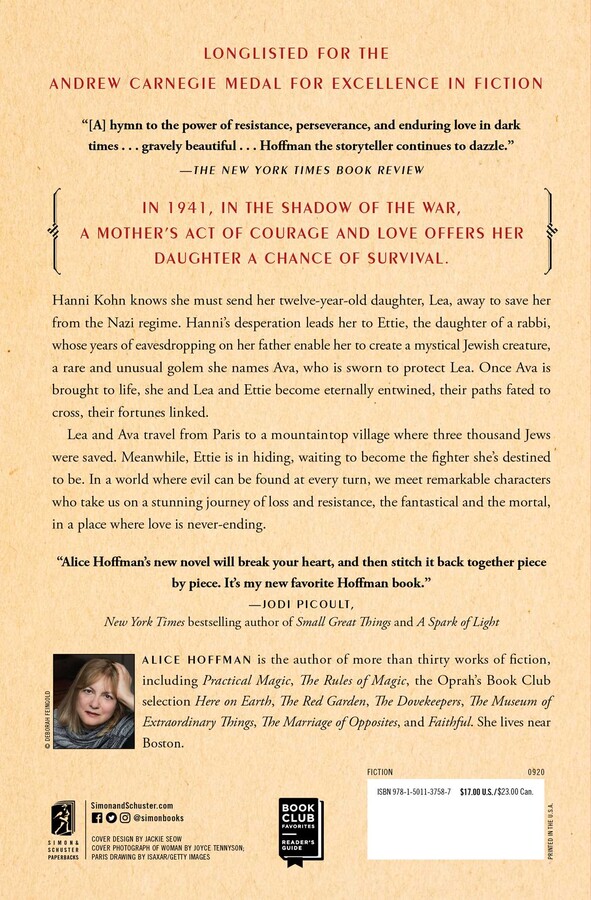 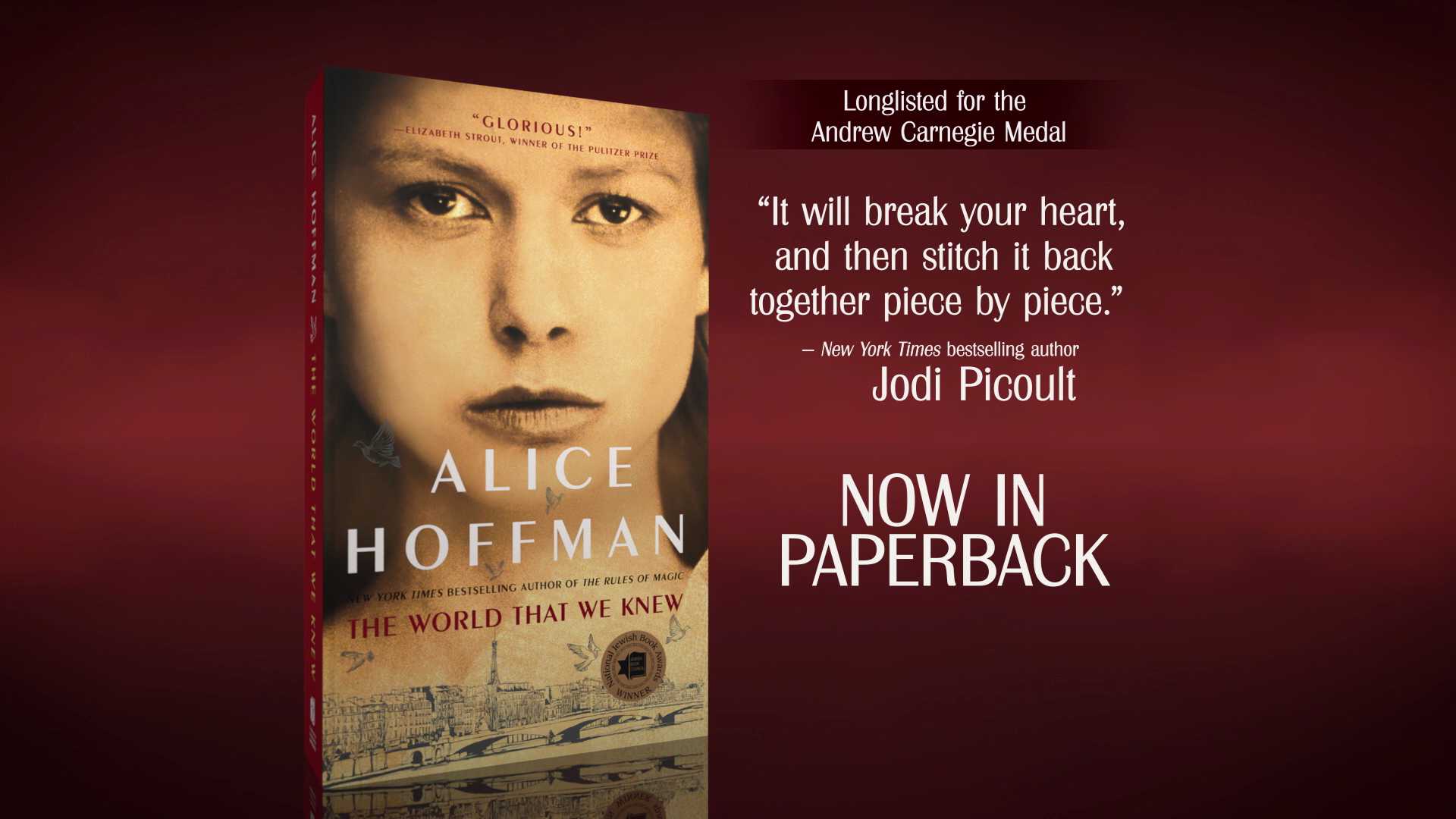 The World That We Knew by Alice Hoffman

Alice Hoffman Talks the Inspiration Behind The World That We Knew

The World That We Knew

The World That We Knew