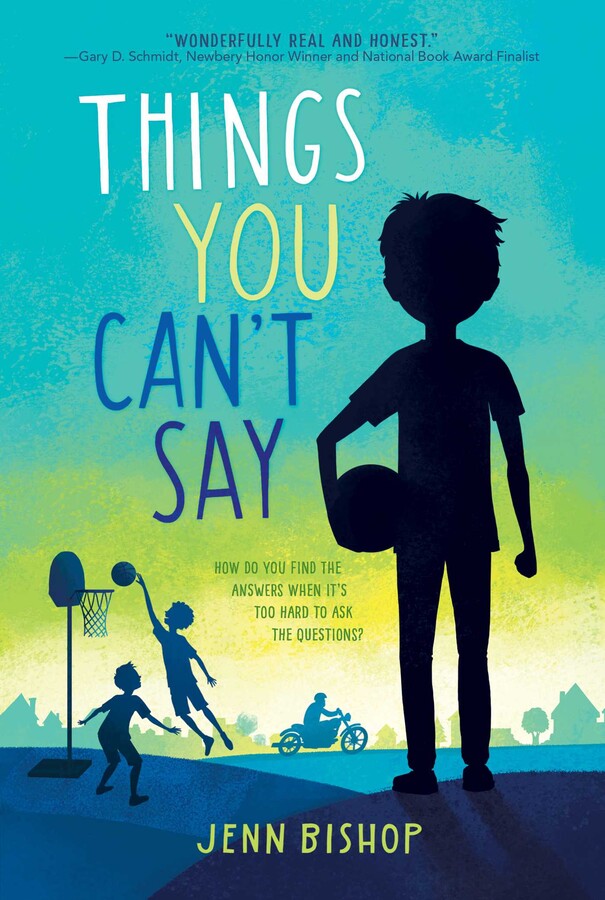 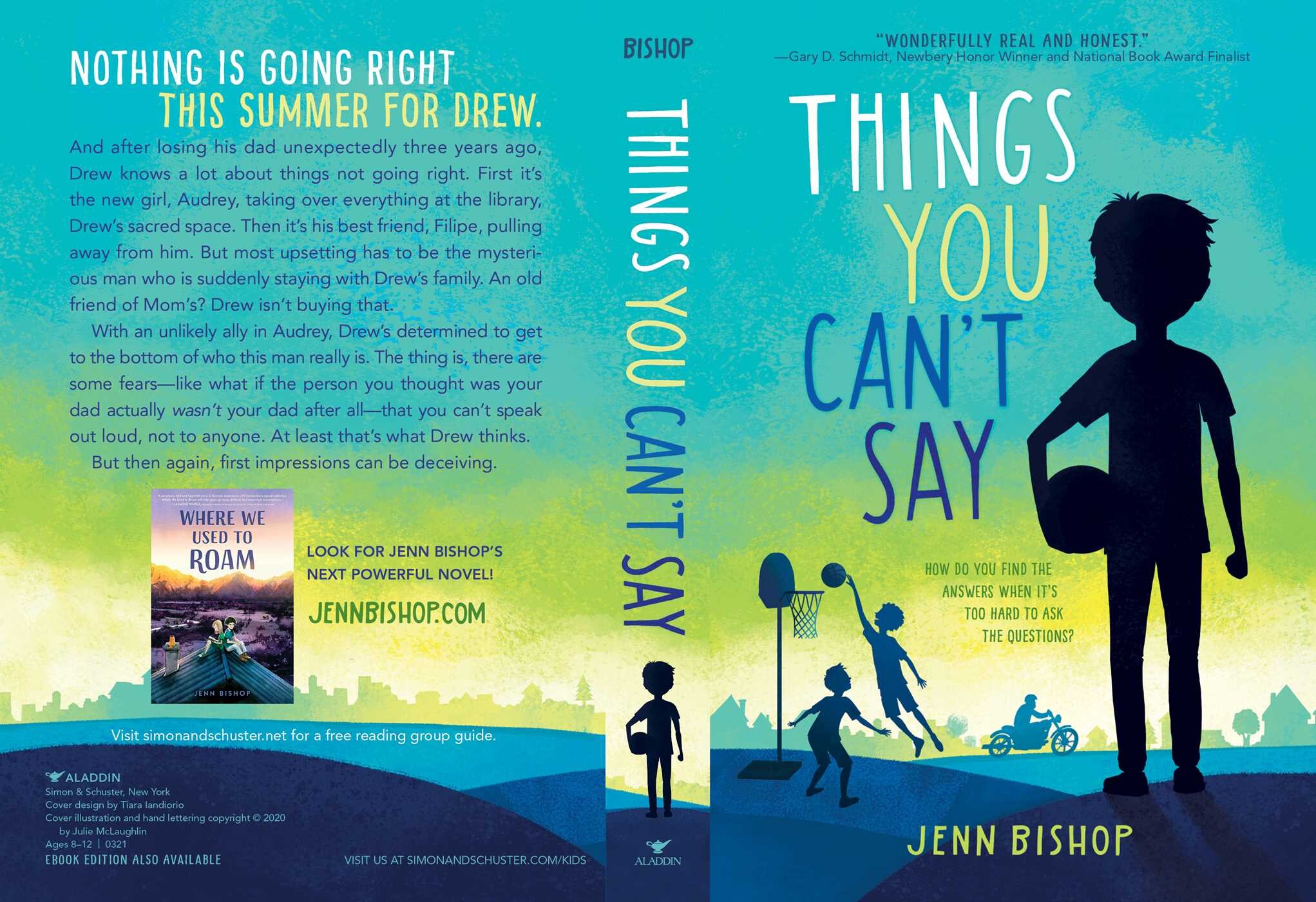 By Jenn Bishop
PRICE MAY VARY BY RETAILER

By Jenn Bishop
PRICE MAY VARY BY RETAILER