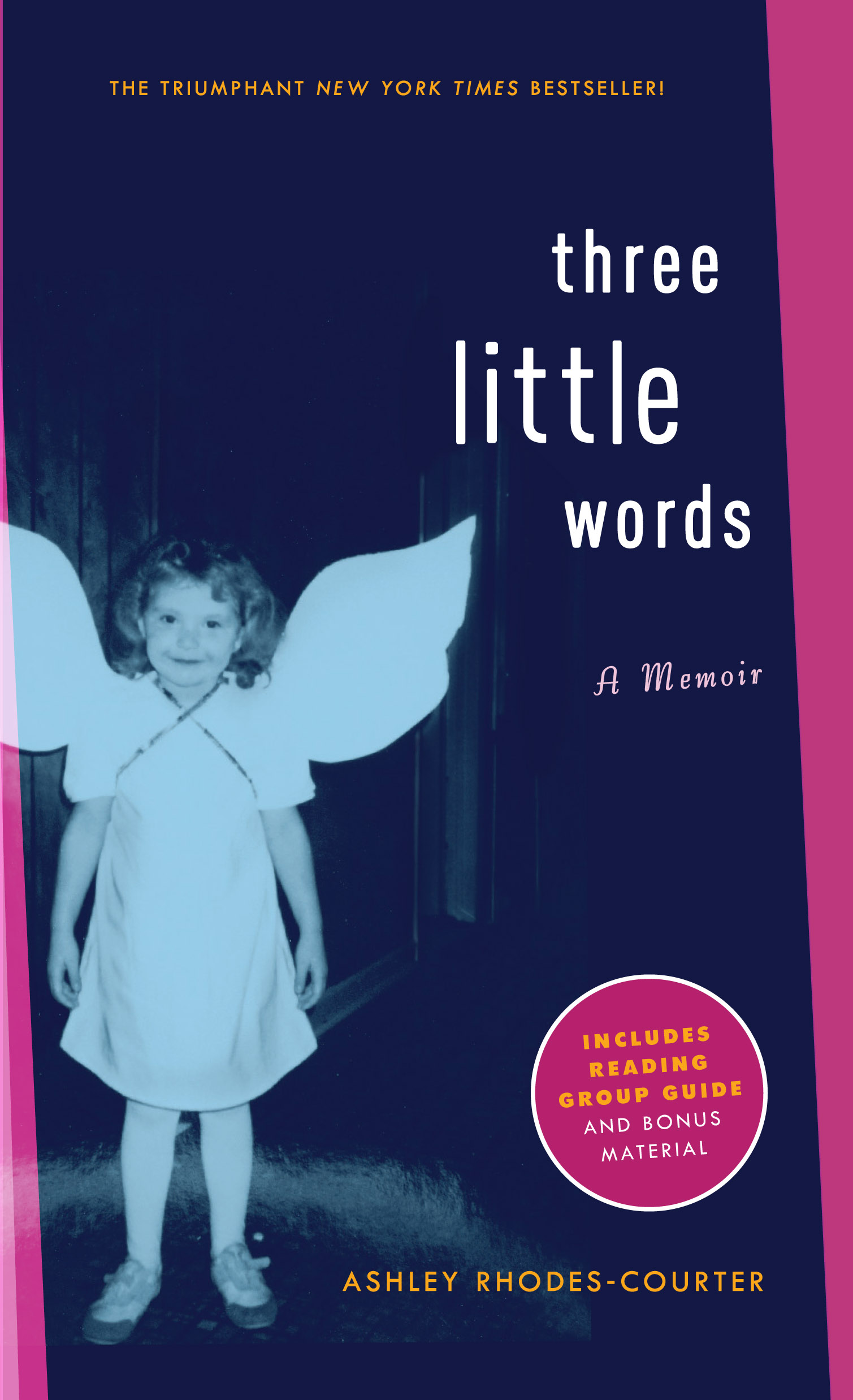 By Ashley Rhodes-Courter
PRICE MAY VARY BY RETAILER

An inspiring true story of the tumultuous nine years Ashley Rhodes-Courter spent in the foster care system, and how she triumphed over painful memories and real-life horrors to ultimately find her own voice.

"Sunshine, you're my baby and I'm your only mother. You must mind the one taking care of you, but she's not your mama." Ashley Rhodes-Courter spent nine years of her life in fourteen different foster homes, living by those words. As her mother spirals out of control, Ashley is left clinging to an unpredictable, dissolving relationship, all the while getting pulled deeper and deeper into the foster care system.

Painful memories of being taken away from her home quickly become consumed by real-life horrors, where Ashley is juggled between caseworkers, shuffled from school to school, and forced to endure manipulative, humiliating treatment from a very abusive foster family. In this inspiring, unforgettable memoir, Ashley finds the courage to succeed - and in doing so, discovers the power of her own voice.

By clicking 'Sign me up' I acknowledge that I have read and agree to the privacy policy and terms of use. Free ebook offer available to NEW US subscribers only. Offer redeemable at Simon & Schuster's ebook fulfillment partner. Must redeem within 90 days. See full terms and conditions and this month's choices.
A Reading Group Guide to
Three Little Words: A Memoir
By Ashley Rhodes-Courter About the Book
Ashley was only three years old when she was taken from her mother -- too young to understand why she couldn't stay with the mother she adored and she could not possibly have realized that she was going to spend the next nine years bouncing from one foster family to another. As a small child she could not stand up for herself when the people that were charged with her care failed her. At twenty years old, her mother Lorraine was also too young to take responsibility for her two children or negotiate the legal system that tore apart her family. Three Little Words is Ashley's story, told in her voice, about the time she spent without Lorraine, and her search for someone to mother her. It contains all the passion and detail that can only come from someone who has experienced the foster care system from the inside.
About the Author
After spending almost ten years in foster care, twenty-two year old Ashley Rhodes-Courter has been featured in Glamour, USA Today, and on The Today Show. Ashley is a sought-after child advocate and gives keynotes to conferences on foster care and adoption all across the United States. She has spoken on Capitol Hill and has been invited to the White House twice. In early 2007, she was honored with a Golden BR!CK Award, which gave $25,000 to her charity: the North American Council on Adoptable Children. Her memoir, Three Little Words, published by Simon & Schuster began as an essay also titled "Three Little Words," which won a writing contest for high school students and ran in New York Times Magazine. She hopes that her story might inspire young people to share and learn from their hardships so that this generation can change the world for the better.
Discussion Topics
1. What are the three little words of the title? Are these the words that you expected? Why are they so significant to Ashley and to the story? Do you think that Ashley would change these three words if she could?
2. Why did fighting the Mosses become so important to Ashley? What was she hoping to gain? Was Gay and Phil's reaction to her efforts fair? Was the end result worth the effort?
3. Ashley was always acting out toward Gay, and made a point of doing things that would anger or hurt her adopted mother. Why did she act this way toward Gay but not toward Phil? How did Gay's reaction to all this affect Ashley's behavior? Why did Ashley eventually stop acting this way? Was her behavior markedly different from a "normal" teenager's?
4. Why did Ashley drug Gay and Phil? Why did getting caught upset her? Did her reasons for being upset change?
5. Did Ashley always feel responsible for Luke's happiness and well-being? Is it fair to think that she should have?
6. Was Lorraine a bad mother? Did various people perceive her mothering skills differently? Did her ability to be a good mother change over the years?
7. The officials took Ashley and Luke away from their mother to keep them safe. Did this work? In what ways would they have been better off with their mother? What did they lose when they became foster children?
8. Toward the end of the book, Ashley seemed to reconnect with her extended biological family more quickly and easily than with her mother. Why do you think this is?
9. Were all of Ashley's experiences with foster families bad? Was there anything positive about her time in the system? Who was looking out for her? Who failed her?
10. How did Ashley get involved with writing and public speaking? Why was this important to her?
Activities 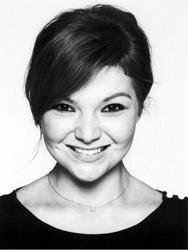 Ashley Rhodes-Courter has been featured in Teen People, The New York Times, USA TODAY, and Glamour, as well as on Good Morning America. Her first memoir, Three Little Words, began as an essay, which won a writing contest for high school students, and was published in The New York Times Magazine. She is also the author of Three More Words. A graduate of Eckerd College and a champion for the reformation of the foster care system, Ashley speaks internationally on foster care and adoption. Visit her at Rhodes-Courter.com.

"Ashley Rhodes-Courter is triumphant in her quest to overcome insurmountable odds. I celebrate her courage to seek out the best in humanity in spite of its failings." - Victoria Rowell, New York Times bestselling author of The Women Who Raised Me: A Memoir

"Nine years in the foster care system could ruin a kid. But [Ashley] not only survived, she's thrived." -Teen People

"The author's ability to form intelligent, open-minded conclusions about her traumatic childhood demonstrates her remarkable control and insight, and although there are plenty of wrenching moments, she succeeds not in attracting pity but in her stated intention, of drawing attention to the children who currently share the plight that she herself overcame." --Publishers Weekly

By Ashley Rhodes-Courter
PRICE MAY VARY BY RETAILER