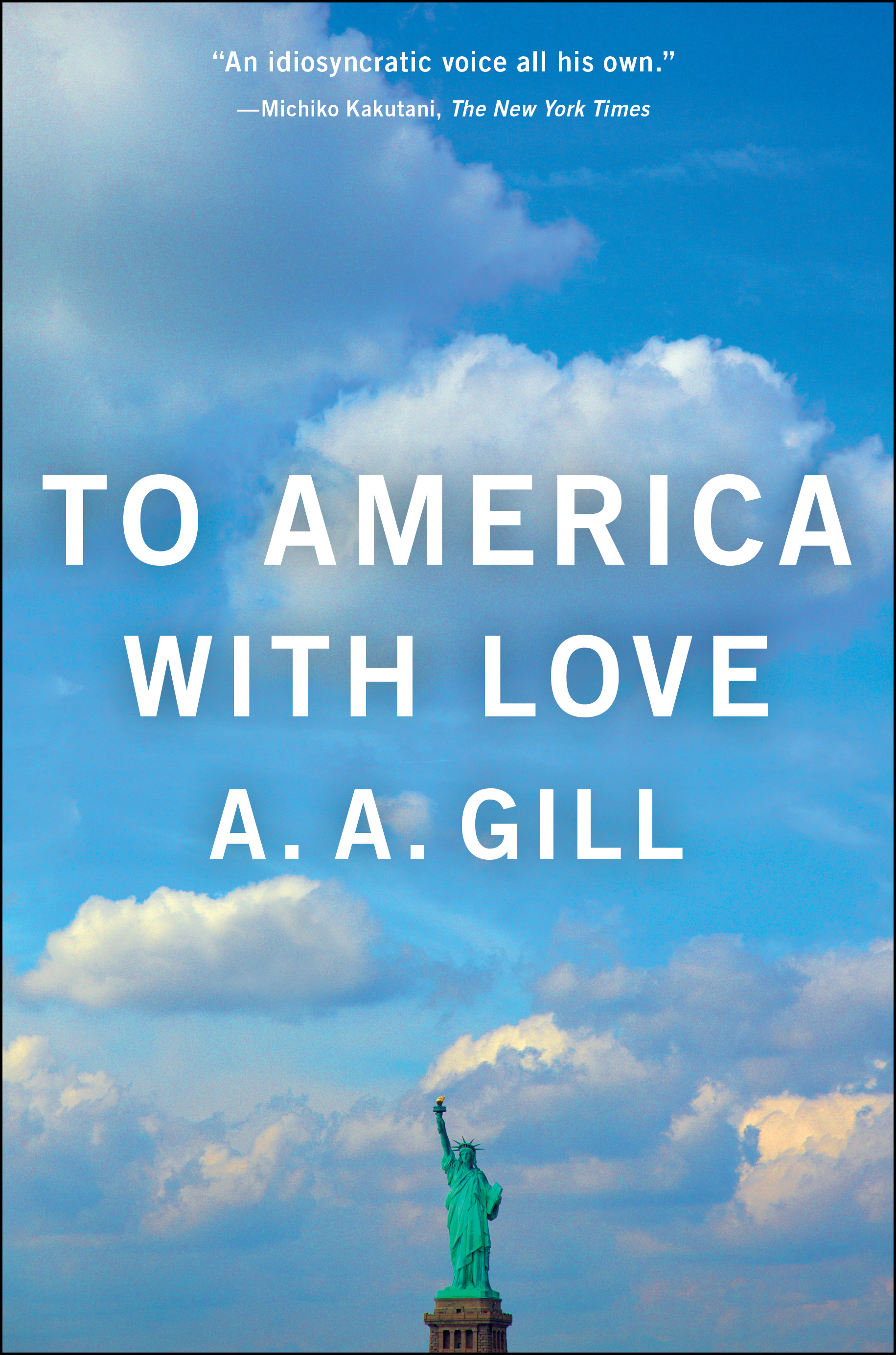 To America with Love

By A.A. Gill
eBook
Hardcover
PRICE MAY VARY BY RETAILER

A celebrated British provocateur and Vanity Fair columnist serves up an “immensely entertaining book inspired by his love and knowledge of America” (Sunday Times, London).

IN TO AMERICA WITH LOVE, celebrated British provocateur and Vanity Fair colum­nist A. A. Gill traverses the Atlantic to become the freshest chronicler of American identity in recent memory. With a fiery temper, a sharp-tongued wit, and an insatiable curiosity to figure out what makes more than 300 million of the world’s population tick, Gill traces the history and logic of our nation’s habits, collecting wild stories and startling facts along the way. From Colorado, where he meets a local vegeta­tion expert and learns which flowers were in Poca­hontas’s nuptial bouquet, to Kentucky, where he visits the Creationist Museum and drinks moonshine with a hog farmer, and to Harlem, where he misses a turn and stumbles into the wrong barbershop for a once-in-a-lifetime haircut, Gill embarks on a tour of not only the nation’s landscape but also its psyche, playing adventurer, philosopher, statistician, and raconteur all at once. In inimitable fashion he explains why pressing a button in a Manhattan elevator means entering a social contract of American etiquette and inverting conventional hierarchies of space; why browsing through Playboy centerfolds becomes the perfect litmus test for a generation’s political views; and how Hollywood is the metaphysical marketplace for movies, the place where Americans are sold on American romance and taught how to dream the American dream.

Weaving together a tapestry of historical erudition and outrageous anecdotes, Gill ultimately captures the scope and spirit of a nation that started off as a conceptual experiment and became a political, sci­entific, and cultural fortress. This humorous and revelatory book shows us why we are who we are by transforming ordinary experiences into extraordinary lessons and promising to never let us look in the mirror the same way again. 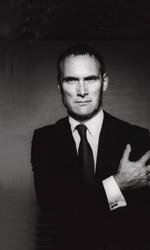 A.A. Gill was born in Edinburgh, but has lived in London for most of his life. He is a contributing editor at Vanity Fair.

“This immensely entertaining [book] inspired by his love and knowledge of America provides a welcome reminder of his gifts.”

“He’s as craftily observant and intelligently witty as ever... illuminating stuff.”

“[A] surprisingly evocative meditation [that] showcases Mr. Gill's gifts as a writer of rude invective, hyperbolic description and splenetic asides. . . . An idiosyncratic voice all his own.”

“The fun lies in wondering which next innocuous comment will cause him to blow his top.”

– Richard B. Woodward, The New York Times on The Angry Island

– Publishers Weekly on The Angry Island

To America with Love

By A.A. Gill
eBook
Hardcover
PRICE MAY VARY BY RETAILER