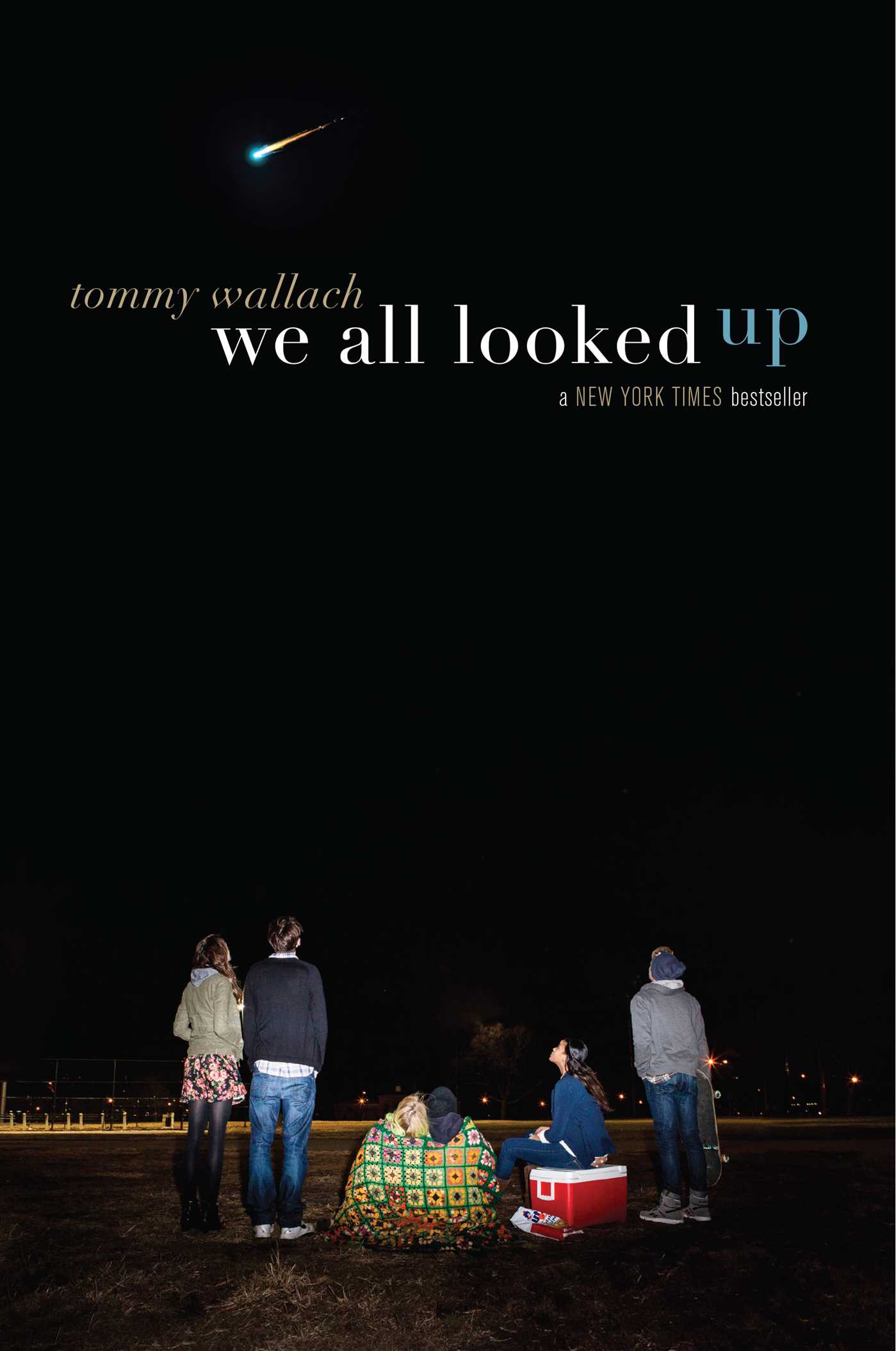 We All Looked Up

We All Looked Up