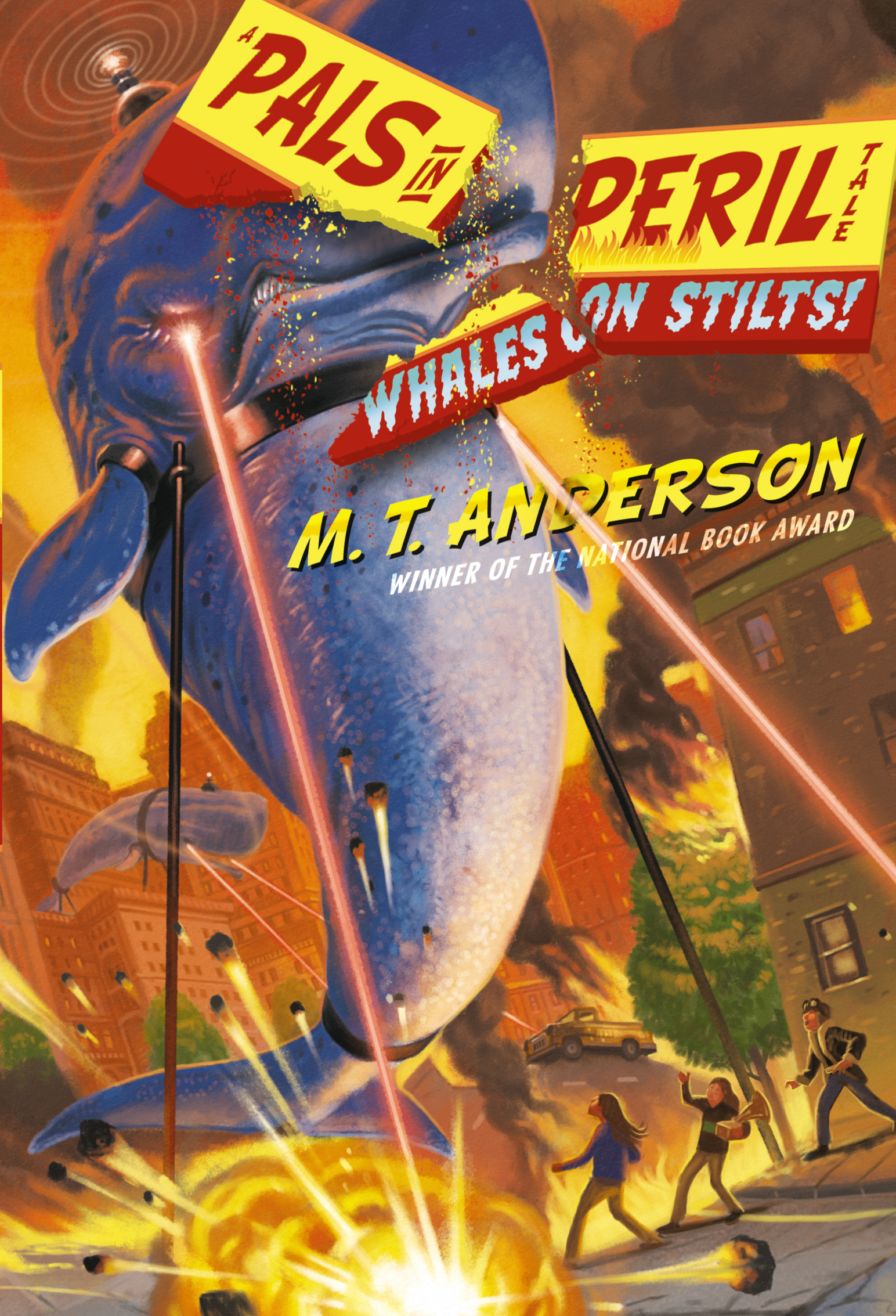 Part of A Pals in Peril Tale
By M.T. Anderson
Illustrated by Kurt Cyrus

Part of A Pals in Peril Tale
By M.T. Anderson
Illustrated by Kurt Cyrus

More books in this series: A Pals in Peril Tale