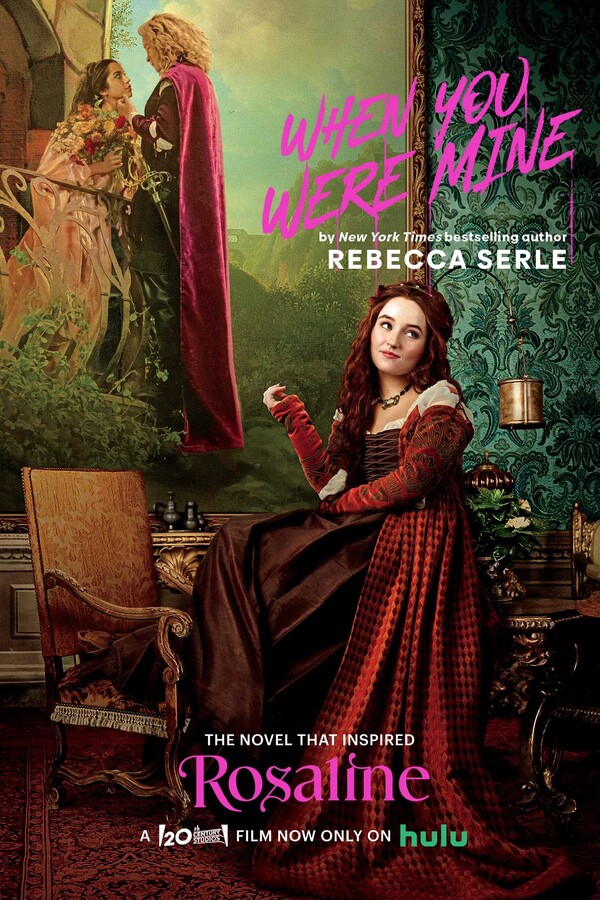 Rebecca Serle on When You Were Mine 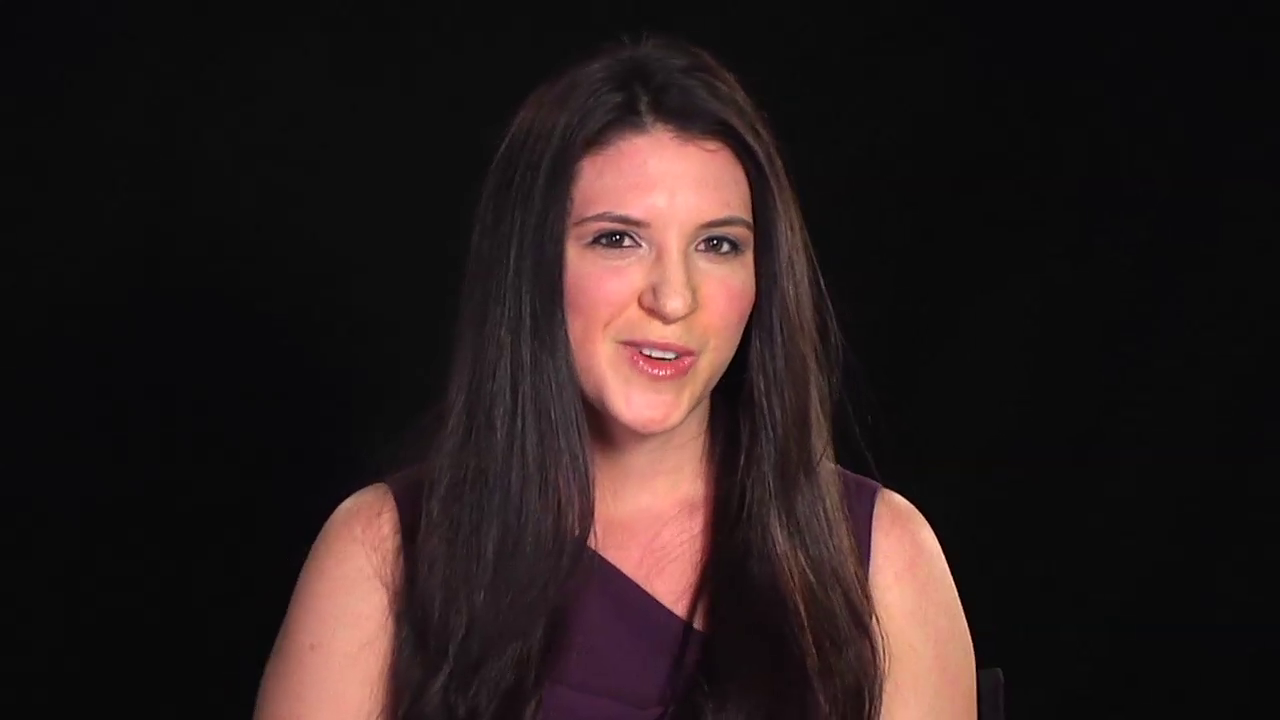 By Rebecca Serle
PRICE MAY VARY BY RETAILER

From the New York Times bestselling author of In Five Years comes an intensely romantic modern recounting of the greatest love story ever told—narrated by the girl Romeo was supposed to love.

Rosaline knows that she and Rob are destined to be together. Rose has been waiting for years for Rob to kiss her—and when he finally does, it’s perfect. But then Juliet moves back to town. Juliet, who used to be Rose’s best friend. Juliet, who now inexplicably hates her. Juliet, who is gorgeous, vindictive, and a little bit crazy...and who has set her sights on Rob. He doesn’t stand a chance.

Rose is devastated over losing Rob to Juliet. And when rumors start swirling about Juliet’s instability, her neediness, and her threats of suicide, Rose starts to fear not only for Rob’s heart, but also for his life. Because Shakespeare may have gotten the story wrong, but we all still know how it ends.

When You Were Mine
By Rebecca Serle

1. Consider Olivia’s question: “If you could know your entire life now . . . would you?” How would each character answer this question? Would his or her response change from the beginning to the end of the book? How would you decide? Would your answer have been different in your past?

2. In the beginning of the book, Rosaline struggles to make things different with Rob, and the result is awkward. What exactly is the problem? Is Rosaline trying to escape fate? Was it not meant to be or are they not trying hard enough?

3. In the culmination of the novel we witness a variety of perspectives on the debate between chance versus fate as a handful of characters, including Olivia, Rosaline, and Rosaline’s mother, offer their opinions. How would you describe each character’s judgment on the idea of fate? Do you believe the author sides with one character’s opinion more than another? If so, which character and why?

4. Physical locations play a significant role in the story. For example, Rosaline and Rob live next door to each other; the girls use Malibu as an escape; and the cliffs become a site of friendship, romance, and tragedy. In what ways do physical settings influence the plot of the novel? How do the physical locations of scenes affect the themes of the novel, including those of chance, free will, and fate? What are the ways in which the sites drive the book’s action?

6. Do you feel sympathy for Juliet? If so, when and why? If not, how come?

7. Reflect on what Olivia tells Rosaline: “So you share a last name? Big deal! Your family are the people who know you, the people who are there for you. Rose, we’re your family. Not Juliet.” Do you agree? How might this be true and how might it be complicated?

8. The parents of Rosaline, Rob, and Juliet are intertwined in dramatic ways. Think about your own family and friends. Do familial relationships excuse certain types of behavior toward each other? What are the differences between friends and family?

9. The author frequently blurs the line between plans and fate. What are the differences between the two? Are there any events in the novel that seem determined by both?

12. Memories are often described in the book. What are some of the characters’ memories portrayed in the book? What role do these memories play in the story? How have your own memories influenced your present-day choices?

13. The book features characters that both change overtime and act unpredictably. Are there instances where the way a character acts contradicts who we believe that character to truly be on the inside? Did this change your judgment about a specific character? How and why did it or didn’t it shift?

14. Consider Len’s statement: “That’s the thing about getting older. You realize your differences can be good things. Not just bad ones.” When is being different an asset for the characters in the book? Have there been times in your life where being different has helped you?

15. The author presents many situations that seem destined to happen, such as Rosaline attending Stanford and, of course, being together with Rob. Beyond these two examples only, which outcomes can the characters control and which do external forces determine? Are there any instances in the book where it’s unclear? What are examples from your life where the two possibilities have become intertwined? 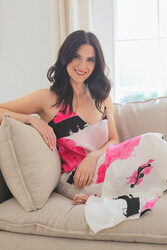 Rebecca Serle is the New York Times bestselling author of In Five Years, The Dinner List, and the young adult novels The Edge of Falling and When You Were Mine. Serle also developed the hit TV adaptation Famous in Love, based on her YA series of the same name. She is a graduate of USC and The New School and lives in Los Angeles. Find out more at RebeccaSerle.com.

By Rebecca Serle
PRICE MAY VARY BY RETAILER