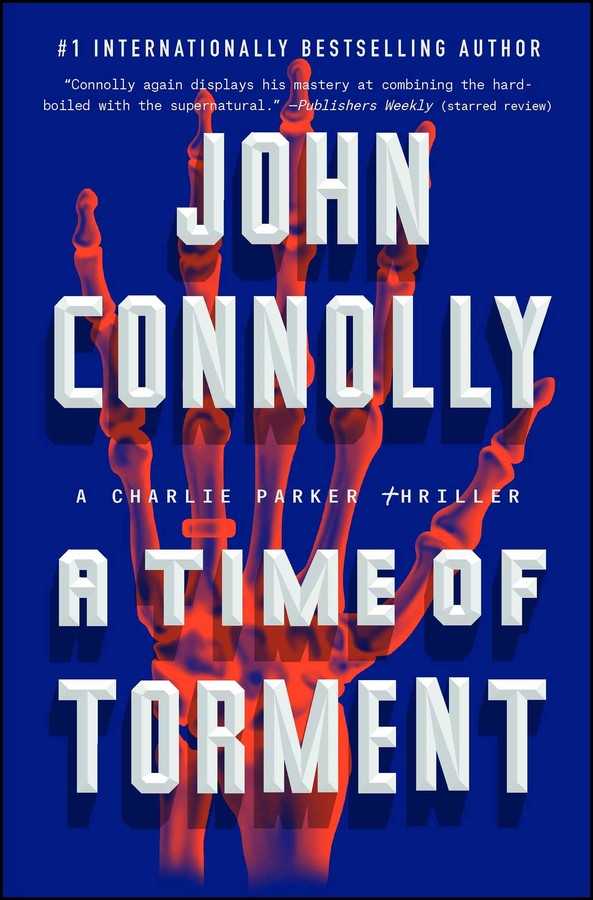 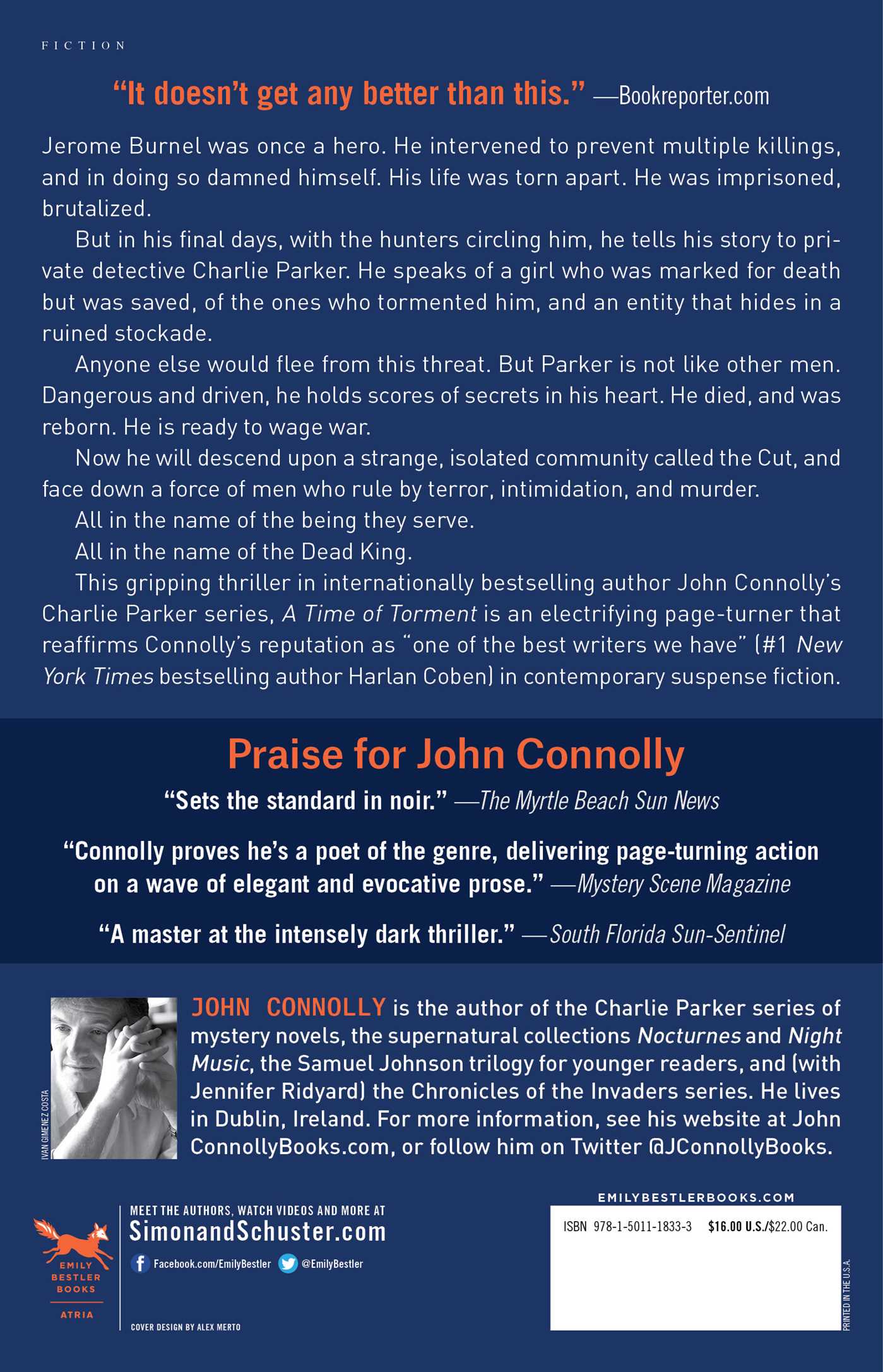 A Time of Torment

A Time of Torment