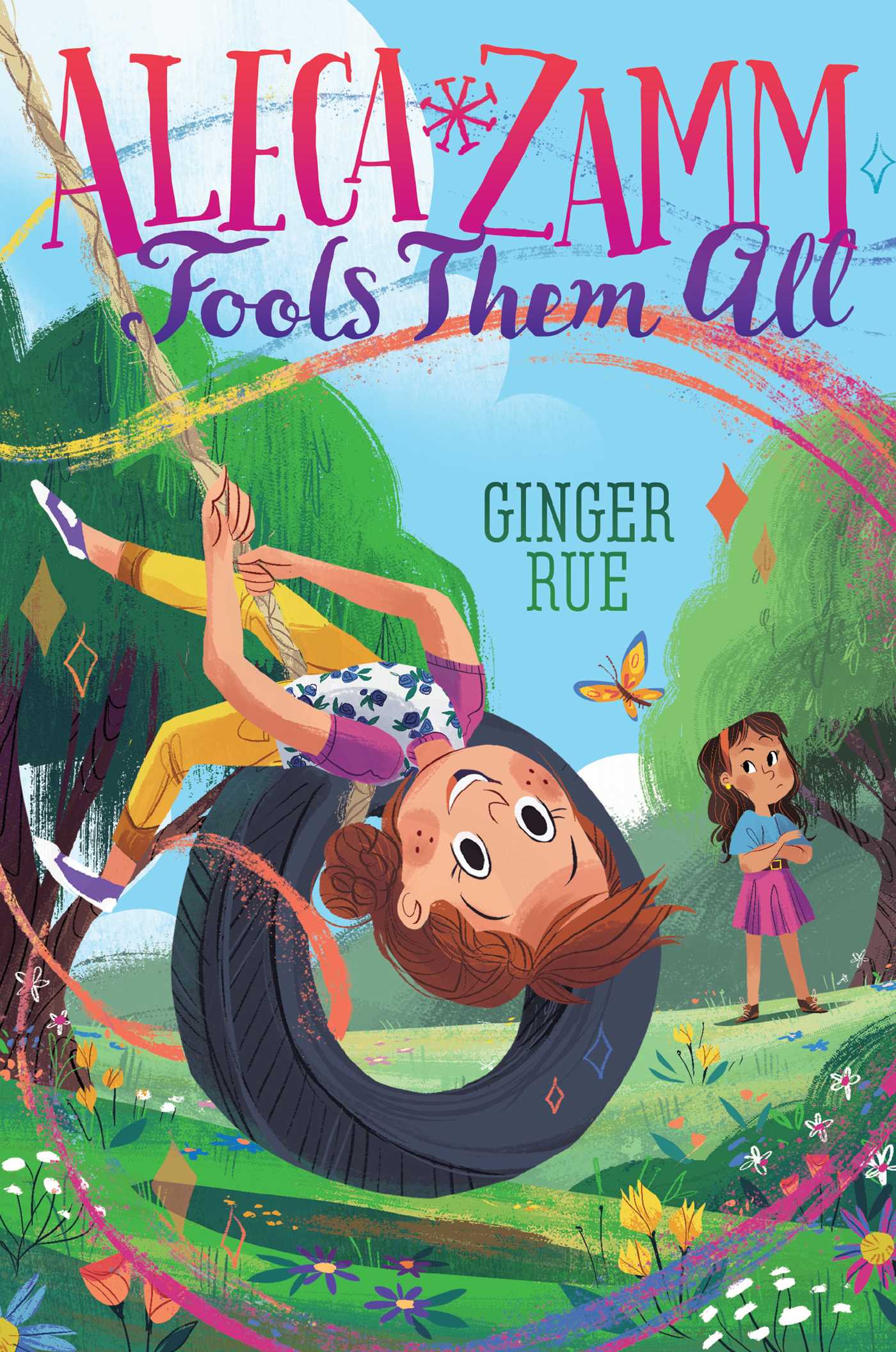 Aleca Zamm Fools Them All

Aleca Zamm Fools Them All