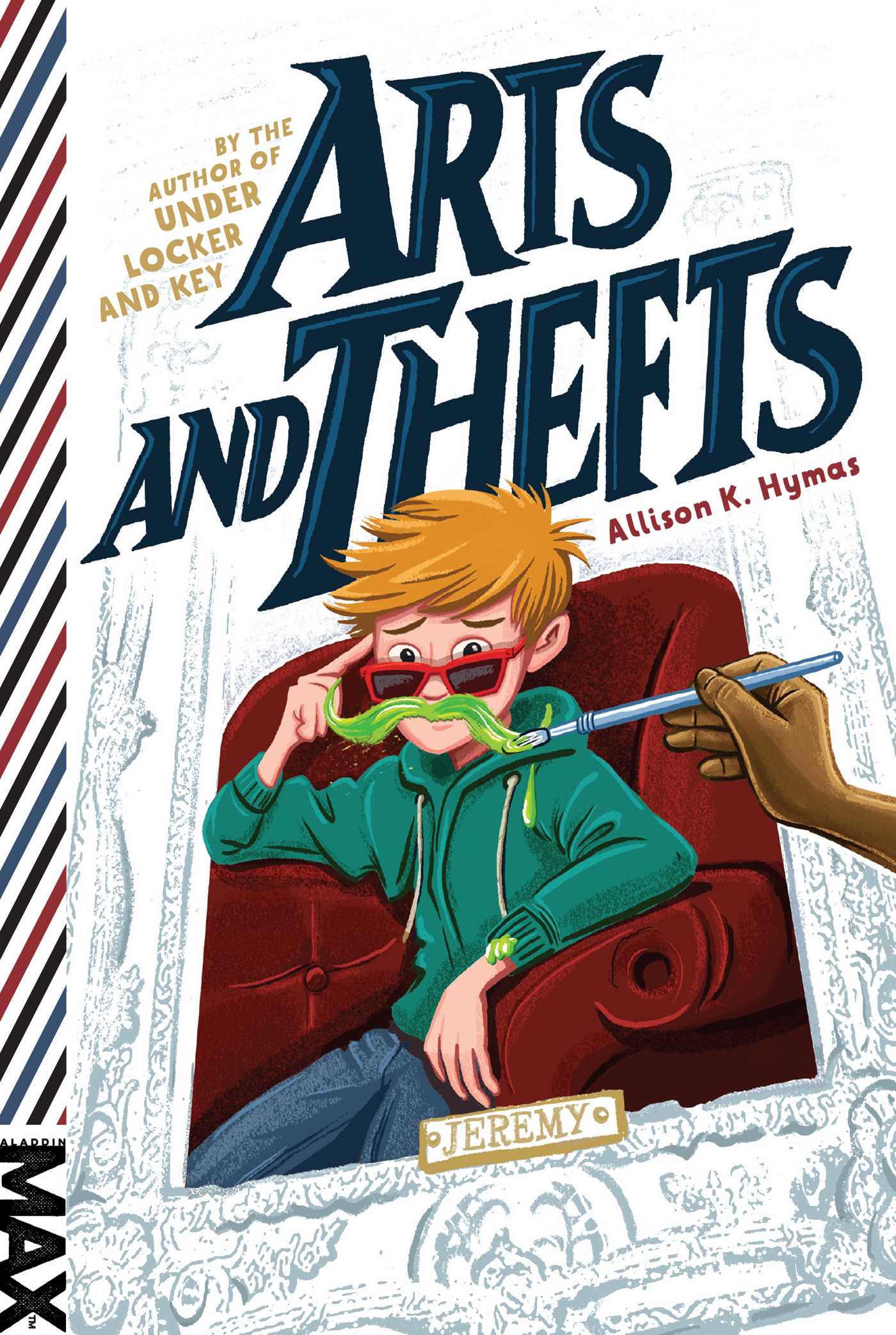 Part of MAX
By Allison K. Hymas
PRICE MAY VARY BY RETAILER

Part of MAX
By Allison K. Hymas
PRICE MAY VARY BY RETAILER