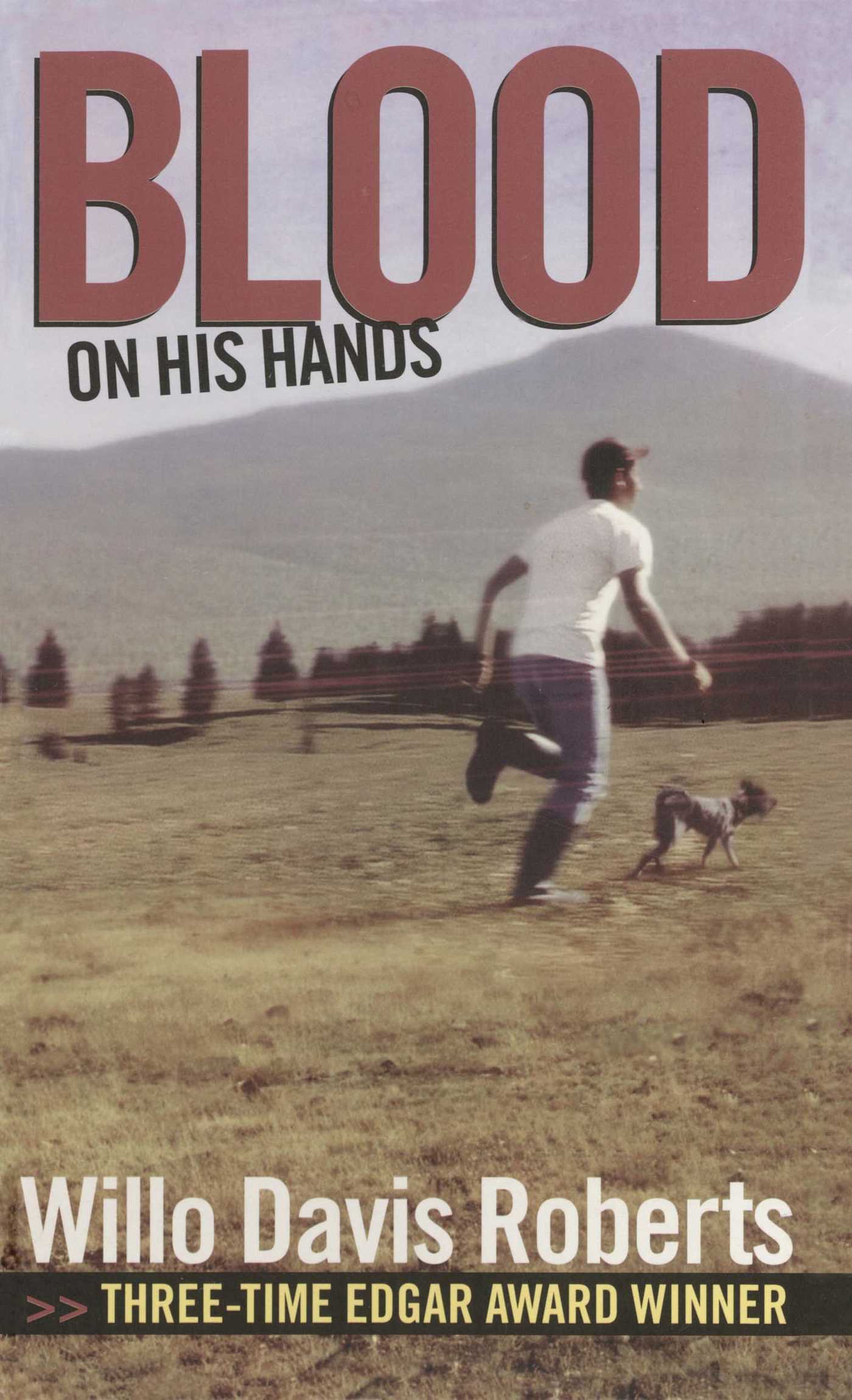 Blood on His Hands

Blood on His Hands