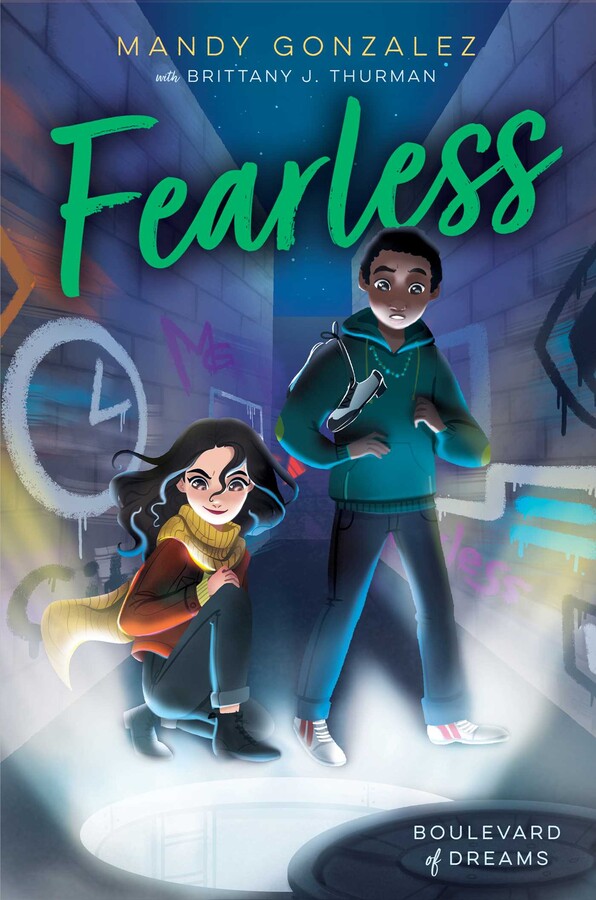 Book #2 of Fearless Series
By Mandy Gonzalez
With Brittany J. Thurman
PRICE MAY VARY BY RETAILER

Book #2 of Fearless Series
By Mandy Gonzalez
With Brittany J. Thurman
PRICE MAY VARY BY RETAILER