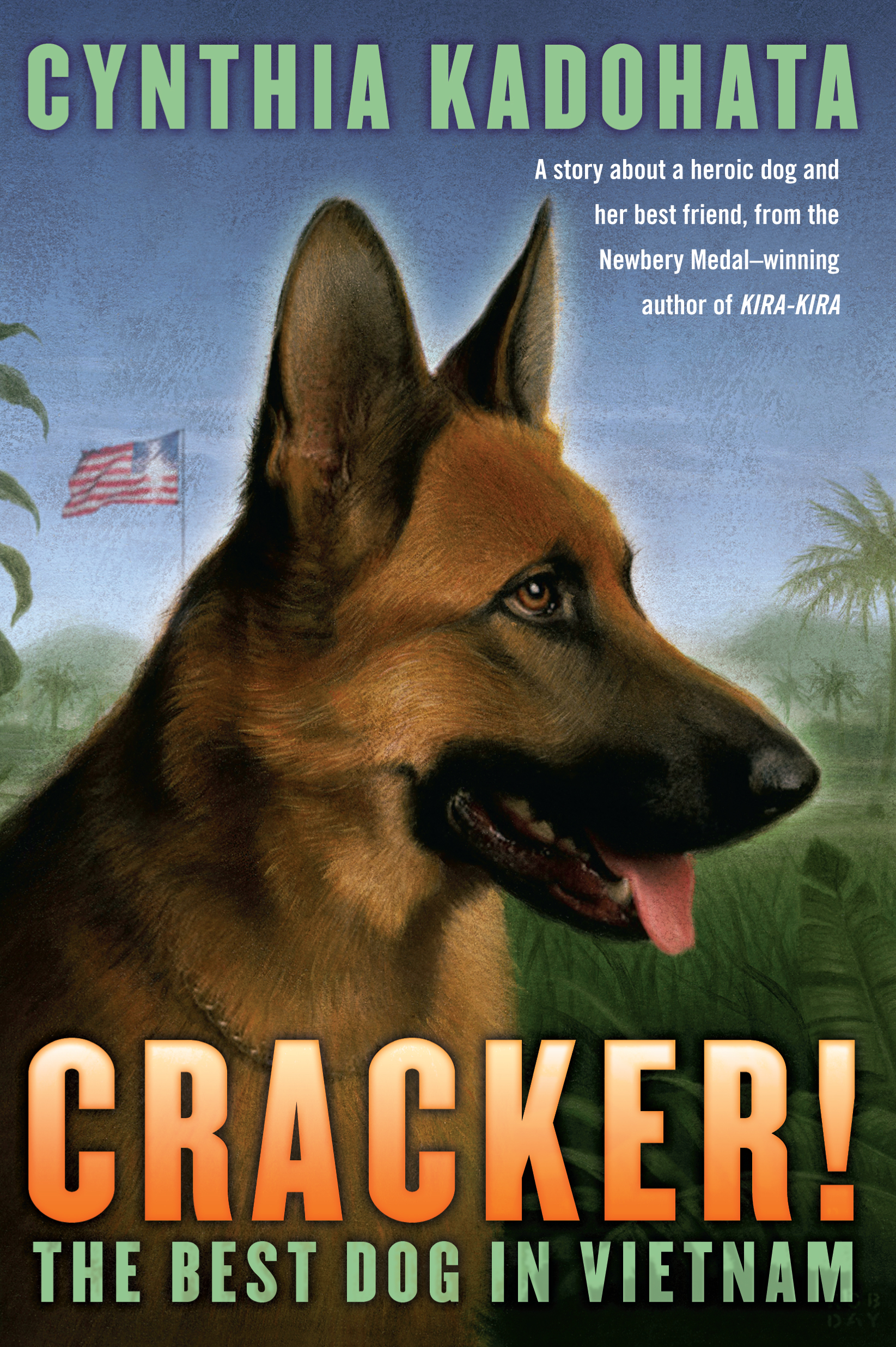 The Best Dog in Vietnam

The Best Dog in Vietnam